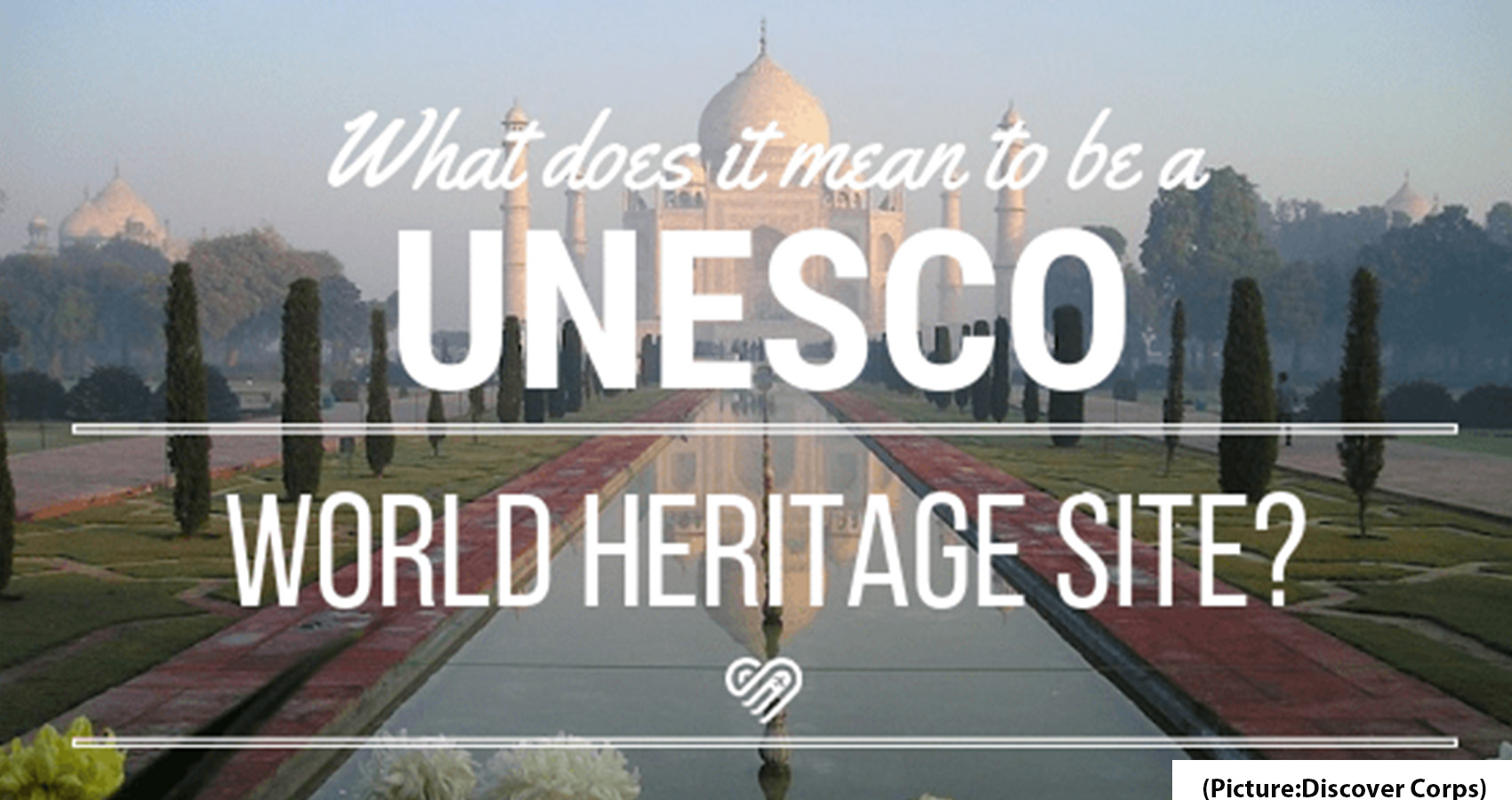 Those athletes in Tokyo aren’t the only ones amassing accolades this week. In a gathering of another sort—this one honoring destinations of “outstanding universal value”—UNESCO is adding a number of new listings to its vaunted World Heritage List.

The Trans-Iranian Railway, the great spa towns of Europe, a lighthouse in France, 14th-century frescoes in Italy, adobe mosques in Côte d’Ivoire, an ancient solar observatory in Peru, and a “floating brick” temple in India are among more than 30 new inscriptions, based on nominations from 2020 and 2021. (Pictured above, another pick, the historical maritime trading city of Quanzhou, China.) 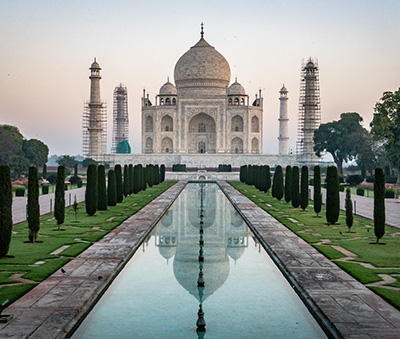 Nations work hard to get their wilderness areas, archaeological treasures, and cultural sites on the list, which includes some 1,153 properties around the world. Inscription brings prestige and public awareness, and it can lead to all sorts of good things: tourism revenue, renewed commitments to preserve irreplaceable assets, and public and private funding for restoration work. (Pictured below, this Russian Orthodox chapel and pavilion is part of another selection, the Darmstadt Artists’ Colony on Mathildenhöhe, in Germany.)

But what happens when a destination loses its World Heritage status, which happened recently when Liverpool was dropped from the list? As reported in Smithsonian, “the English city argued that redevelopment of its waterfront shouldn’t disqualify it from the list.” The argument didn’t sway a U.N. committee, which pointed to “the irreversible loss of attributes conveying the outstanding universal value of the property.”

That’s sort of like getting bumped off the winner’s podium! Turns out the 194 lands that have adhered to the World Heritage Convention are tasked not only with identifying future inscriptions, but also monitoring how an already-inscribed property is protected and managed. If a site begins to lose its integrity—through natural disaster, lack of funding, or aggressive redevelopment—penalties apply.

To date, only three sites have been dumped: the Arabian Oryx Sanctuary in Oman, the Dresden Elbe Valley in Germany, and Liverpool’s port. But there are rising concerns that other sites—including Stonehenge and the Great Barrier Reef—might be delisted.

Such rigor to standards has helped save sites in the past. Inscription on the list has exerted pressure to halt a highway near Egypt’s Giza Pyramids, block a salt mine at a gray whale nursery in Mexico, and cancel a dam proposal above Africa’s Victoria Falls.

Threats to our global treasures are mounting, and sadly the list of World Heritage in Danger now includes 52 sites. Not all of them are as far-flung as the rainforests of the Atsinanana, in Madagascar, which are threatened by illegal logging and lemur hunting. In the U.S., Everglades National Park is on the list, due to serious degradation of its aquatic ecosystem.

Don’t assume that a preening bureaucrat somewhere is picking on Florida’s magnificent mangroves. The site was added to the endangered list at the request of the U.S., which suggests that international cooperation—more than competition—just might help solve some of the world’s most pressing problems.