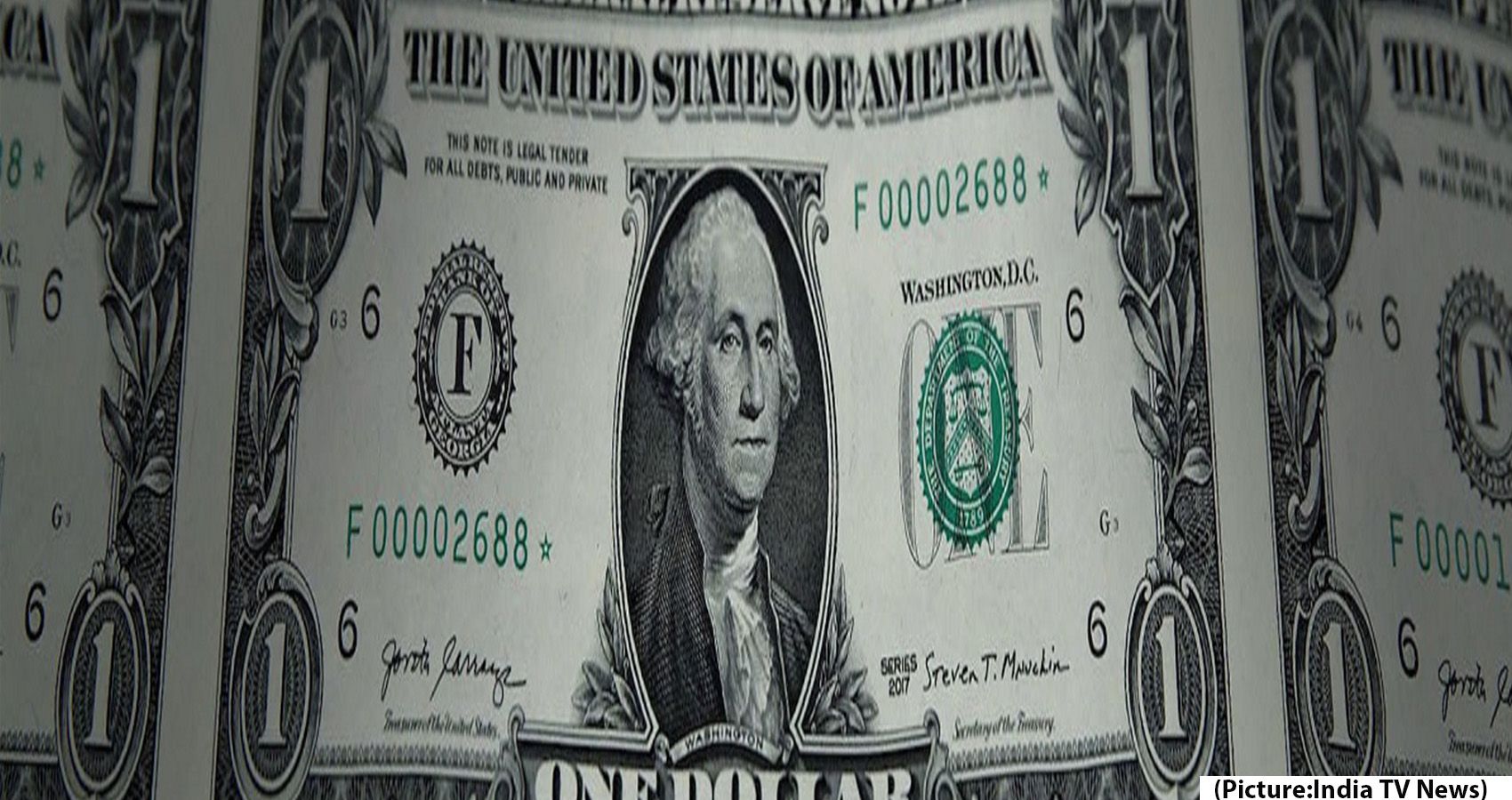 The US economy grew at a lower-than-anticipated annual rate of 6.5 per cent in the second quarter, marking the return to an above pre-pandemic level of overall economic activity, the Commerce Department reported. However, the 6.5 per cent gain was considerably less than the 8.4 per cent Dow Jones estimate, Xinhua news agency reported.

In terms of real gross domestic product — the broadest measure of economic activity — the economy has now recovered in that has grown bigger than its pre-pandemic size. Earlier this month, the National Bureau of Economic Research designated the pandemic recession as the shortest on record, lasting just two months: March and April 2020.

In the first quarter, real GDP increased by 6.3 per cent, 0.1 percentage point less than previously reported, according to the latest data issued by the Department on Thursday. The increase in real GDP in the second quarter reflected increases in personal consumption expenditures (PCE), non-residential fixed investment, exports, and state and local government spending that were partly offset by decreases in private inventory investment, residential fixed investment, and federal government spending, the Commerce Department report showed.

Imports, which are a subtraction in the calculation of GDP, increased. The GDP data was released a day after the Federal Reserve signaled that it was inching closer to tapering its asset purchases amid concerns over surging inflation and the rapid spread of the Covid-19 Delta variant.

In the latest update to its World Economic Outlook, the International Monetary Fund (IMF) on Tuesday projected the US economy would grow by 7.0 per cent this year, up 0.6 percentage point from its April projection.

The upward revision reflects the anticipated legislation of additional fiscal support in the second half of 2021 and improved health metrics. In 2022, the US economy is expected to grow by 4.9 per cent, according to the IMF.