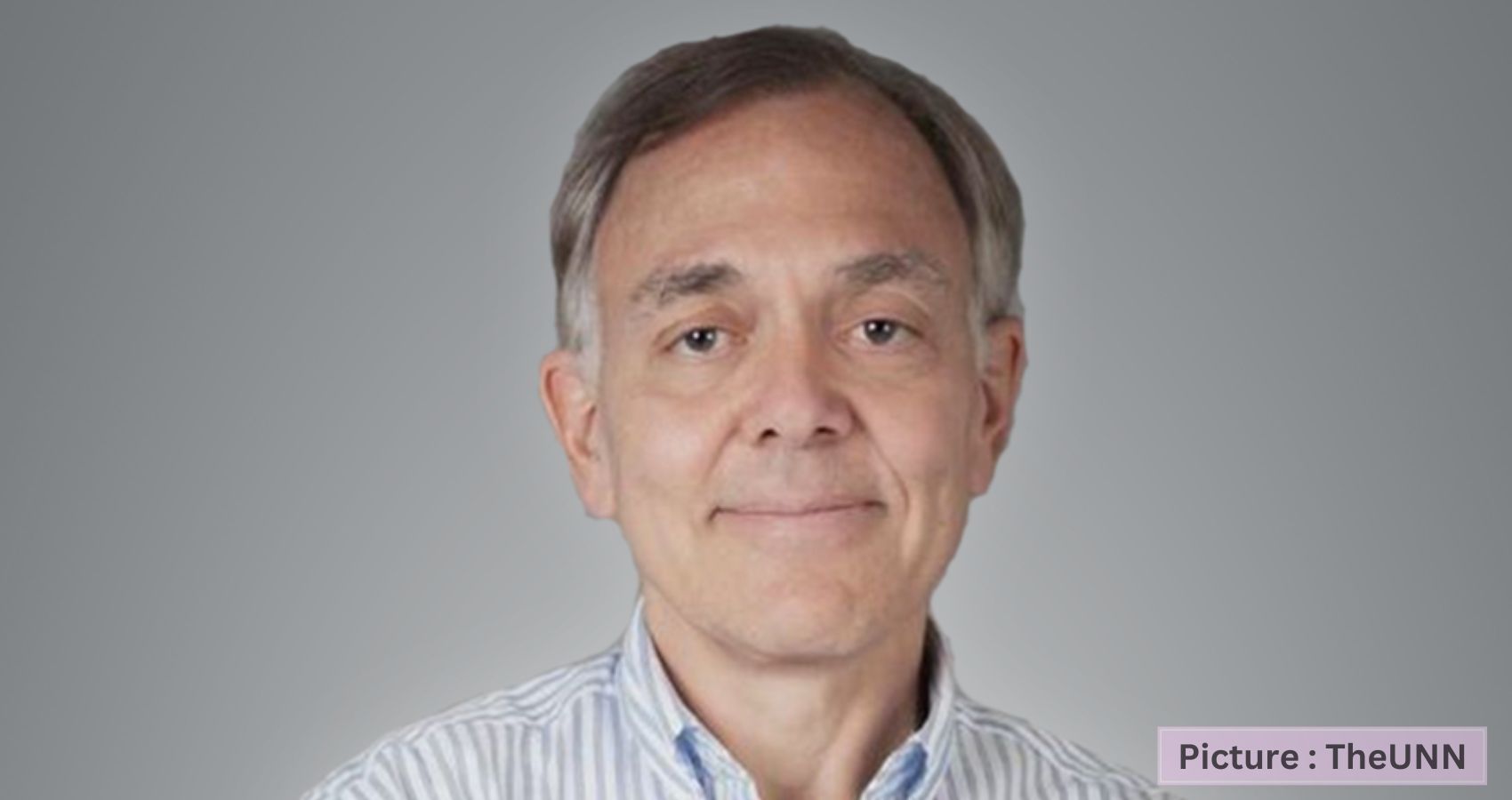 TiE Boston, one of the region’s largest and leading-edge organizations supporting the Massachusetts entrepreneurial ecosystem that connects entrepreneurs, executives, and venture capitalists, today announced that serial founder, entrepreneur and Wasabi Technologies CEO David Friend will be the keynote speaker at its annual gala on Dec. 2, 2022 at Sheraton Boston     .

Mr. Friend is the co-founder and CEO of Wasabi Technologies, a revolutionary cloud storage company that provides fast, affordable, and highly reliable cloud data storage for businesses all over the world.

“I am thrilled that David Friend is our keynote speaker at this year’s annual gala,” said TiE Boston President Yash Shah. “David’s entrepreneurial journey is highly inspirational and forges the current narrative of entrepreneurship. TiE Boston’s goal is to inspire and motivate everyone listening to start their own entrepreneurial journey or support others who are already on that journey. David’s keynote, his experience and his stories are bound to do just that.”

Mr. Friend is also a respected philanthropist and is on the board of Berklee College of Music, where there is a concert hall named in his honor, and serves as president of the board of Boston Baroque, an orchestra and chorus that has received seven Grammy nominations. An avid mineral and gem collector, he donated Friend Gem and Mineral Hall at the Yale Peabody Museum of Natural History.

Mr. Friend graduated from Yale and attended the Princeton University Graduate School of Engineering where he was a David Sarnoff Fellow.

At the gala, TiE Boston will honor Boston Common Asset Management’s Founder and CEO Geeta Aiyer with its annual Lifetime Achievement Award for 2022.

The following people will also be honored at the TiE Boston gala:

Founded in 1997, TiE Boston connects tomorrow’s founders with today’s entrepreneurs, executives and venture capitalists. Operating for 25 years now, TiE Boston’s unparalleled network of successful, serial entrepreneurs are deeply engaged and committed to giving back to the community by providing mentorship, tactical advice, and expertise to rising entrepreneurs through signature programs.