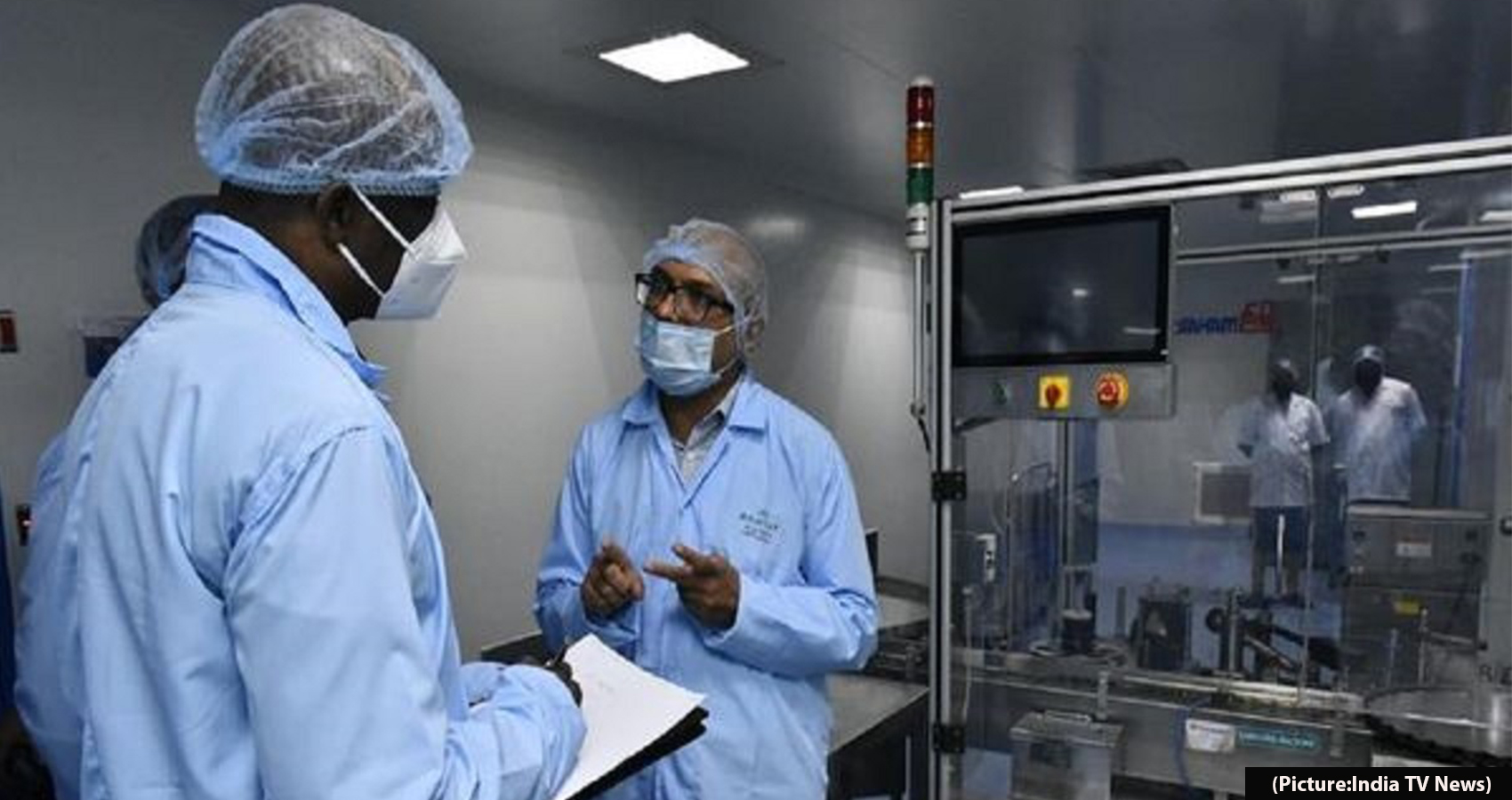 Stressing the important role that the Indian diaspora could play in connecting with Indian academia and Industry, a top official said the government is determined to connect them with Indian researchers. “Given the constraints and cultural differences in research ambience of two countries, we can work through mutual collaborations with the help of government initiatives such as VAJRA, SPARC etc. particularly in futuristic technologies like cyber-physical system, quantum, hydrogen, electric mobility, in which several Indian scientists are also doing substantial work,” Science and Technology Secretary, Professor Ashutosh Sharma, said during his recent interaction with several Indian origin presidents of US-universities.

The Science and Technology Ministry is determined to connect the Indian diaspora with Indian researchers, and DST has had several dialogues with the National Science Foundation and the US Department of Energy on the development of bilateral scientific cooperation, he said, as per an official release. Sharma has been periodically interacting with Persons of Indian Origin (PIO) in Science, Technology, Engineering, Medicine, and Mathematics (STEMM). On August 20, 2021, he, along with University Grants Commission Chairman, Professor D.P. Singh had interacted with 11 Presidents/Chancellors of US Universities in which India’s Ambassador in the United States Taranjeet Singh Sandhu had also participated.

DST’s Head, International Cooperation, S.K. Varshney pointed out that in STEMM areas, the first significant step was taken by organising the Vaishwik Bharatiya Vaigyanik (VAIBHAV) summit in 2020, and now an online portal, Pravasi Bharatiya Academic and Scientific Sampark (PRABHASS) has also been launched to connect Indian diaspora with Indian academic and research institutes. Prof Singh shared his insights on the new National Educational Policy. During the interaction, Indian diaspora suggested that frequent actions need to be taken on collaborations along with a set timelines and defined focus areas. They proposed upgrading the healthcare system and promotion of medical sciences along with technical education so as to develop cooperation in certain focus areas like health care, artificial intelligence machine learning, agriculture, and so on, the release added.