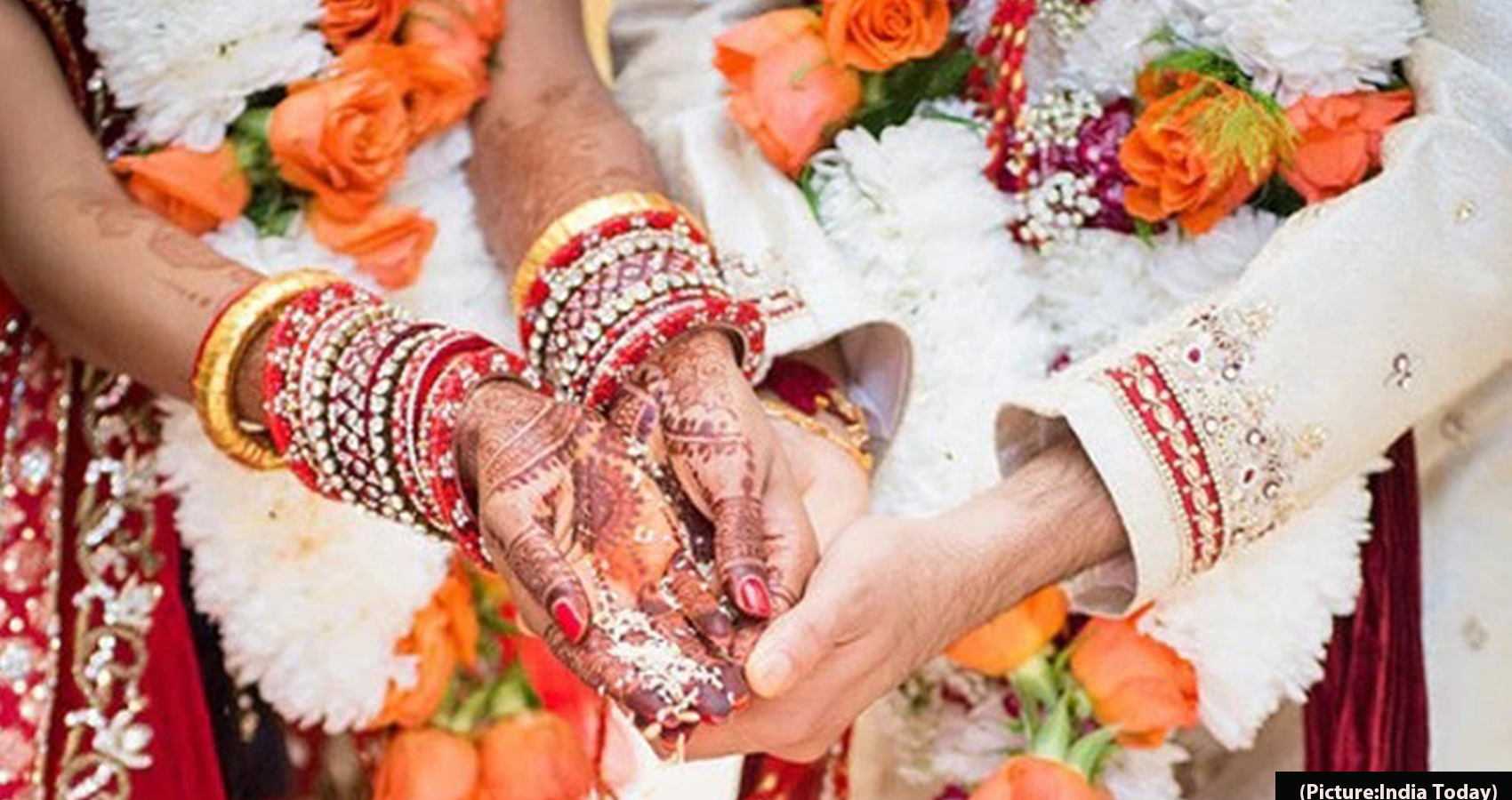 A strong sense of family values and religious sanctity are two important factors that keep marriages together in an Indian family, says Kiran Chadha, a former bureaucrat, writer, motivational speaker, philanthropist, and adventure lover, who points out that 99 percent of marriages stay alive in India against just 60 percent globally. She also feels that the pandemic and the WFH (work from home) norm can be a blessing in disguise. Because “if everybody learns to share work and accommodate each other”.

“In spite of India’s different regions and religions, there is a common thread in Indian marriages that have kept them intact in spite of the institution being under strain in various parts of the world. To my mind, there are five,” Chadha. The author of the meticulously researched “Magic of Indian Weddings – Timeless Traditions, Sacred Customs” (Rupa), told IANS in an interview. “First is the importance of family life in India. Second is the religious sanctity of marriage ceremonies. Third, are the social compulsions. Fourth is the union of two families of the bride and the groom. Lastly, is the legal aspect of age and progeny.”

“Because of this, the rate of divorce in Indian Marriages is only one percent as compared to the rest of the world. The word divorce has no equivalent in Sanskrit or Hindi. This was unheard of till the Britishers came into India. The global rate of divorce is close to 40 percent, which is astounding. I again point out that families in India play a positive role in the progress of matrimonial lives of their children,” Chadha explained.

The book came about through her fascination for weddings. “I find weddings magical. There is a feeling of overwhelming joy. All wait for the auspicious time of the saat pheres, kanyadan and doli. It was the curiosity to learn, what is it that has held this institution alive for thousands of years. I wanted to know what each custom entails; what do the shlokas mean. Why the mauli? Why the kalash pujan? all in Indian marriages. I often asked the scholars or the learned religious heads to explain. But got information in bits and pieces,” Chadha said. As writing became her calling after she retired from the government, she decided to research about the intricacies of weddings.

“Initially, I had envisaged a treatise on the Hindu weddings. And only later, I expanded the scope of my research to include wedding celebrations all over the country to include Christian, Muslim, Parsi, Sikh, Jain, Buddhist and tribal weddings. All covering the traditions and rituals from Kashmir to Kanyakumari and from the east to the west. “My endeavor has been to explain to the new generation that marriage is not just the big fat Indian wedding events with more entertainment and less substance. This institution of Indian marriage is a commitment. A lifelong commitment”. “Each ingredient used, from the coconut to the rice flakes to the Mauli, Agni, candles, flowers bear testimony to the rituals while each of these symbolizes a belief, a norm or a practice. In all weddings, both religion and society play an exclusive and inclusive role,” Chadha elaborated.

As the scope of the subject is as large as the scriptures. And books already available, she read many books, searched the libraries. Also went through some of the old scriptures too, though briefly. She read on Hindusim, Catholicism, and Islam apart from available notes on the Indian marriage rituals and superstition. And also in Indian marriage dresses too. These all are in different regions to study the sequences of the ceremonies and get authentic nomenclatures.

She also met religious heads in temples, gurudwaras, churches, and the Arya Samaj. Also met the residents of various states to validate her research. What are the additional precautions marriage couples need to take in these pandemic times with WFH increasingly becoming the norm, schools reopening, and the space for physical social interaction shrinking et al? While this might not be an issue for couples above 50, how do younger couples give each other space?

I discussed this with a few couples. For WFH couples, the lockdown and pandemic have been either a blessing in disguise or a total catastrophe. Space not only in terms of time but space as in the number of rooms a family has played a vital role. All are required to draw on their inner strengths to be accommodating and adjusting. Where there was enough space, couples and children managed well. Others, who had to work in close proximity lost control of their lives,” Chadha said.

“WFH can be a blessing if everybody learns to share work and accommodate each other. This should not mean that you are working all the time since you are at home. Whether they are Indian marriages or others, my advice is to maintain office times, dress up well, take short breaks, close the office (in his case computers) and spend quality time with the family. And also play with kids and yet reserve special private time for your spouse and help each other at home. Those above 50 need to busy themselves with hobbies. So they do not feel left out and yet remain occupied,” she added.

Chadha took up writing a post a personal loss when she decided that she must carry on in life both productively and positively for her children and grandchildren. The tryst started in 2015 and her first work was a coffee table book, “Dalhousieï¿½ through my eyes”, a pictorial history of the quaint hill town from where she hails, right from its founding by the British in 1859. The book covers schools, the NGOs, history, the landmarks, the fauna and flora, the hotels and some bungalows of those times. The book was released in 2017 to rave reviews in the electronic and print media and was taken up for a special session in the Khuswant Singh Literary Festival in Kasauli in 2019.

The second work, “Echoes of the Heartï¿½ Dil Se” is a poetry book with verses and poems both in English and Hindi. The book has reached some 600 libraries in India for the visually handicapped through the Braille format. “This book is my emotional ode to myself; mostly penned during the lockdown and is not for sale,” Chadha said. With two PhD’s in the subjects of petroleum and iron ore, her quest for knowledge continues in her current role of an author and a poet. During a very successful career in the Indian government spanning 36 years, in different ministries, she traveled extensively to more than 50 countries. She made a mark in Geneva as an excellent orator who spoke on the future of iron ore exports from India. She has written many papers and her exposition on the Second World War was published in 2001.

Awarded the Shresht Putri Award by the Governor of Himachal Pradesh in 2002, Chadha’s love for the Himalayas stems from her childhood as an avid trekker with a group ‘Himtrek’ that has undertaken challenging treks all over the Himalayan range, including Mansarovar & Mount Kailash. She imbibes her values from her alma mater, Sacred Heart Convent, Dalhousie. Her interests include reading, music, knitting, dancing and trekking. Post-retirement, apart from writing, Chadha is also engaged in social and welfare activities and started the NGO ‘Swachh Dalhousie’ in 2014.

What next? What’s her next project?

“Writing keeps me positive, occupied, and productive. My next project is about the friendship during lockdown between a seventeen-year-old girl and a seventy-year-old successful woman. Who mentors who are the theme as it is slowly taking shape in my mind,” Chadha concluded.