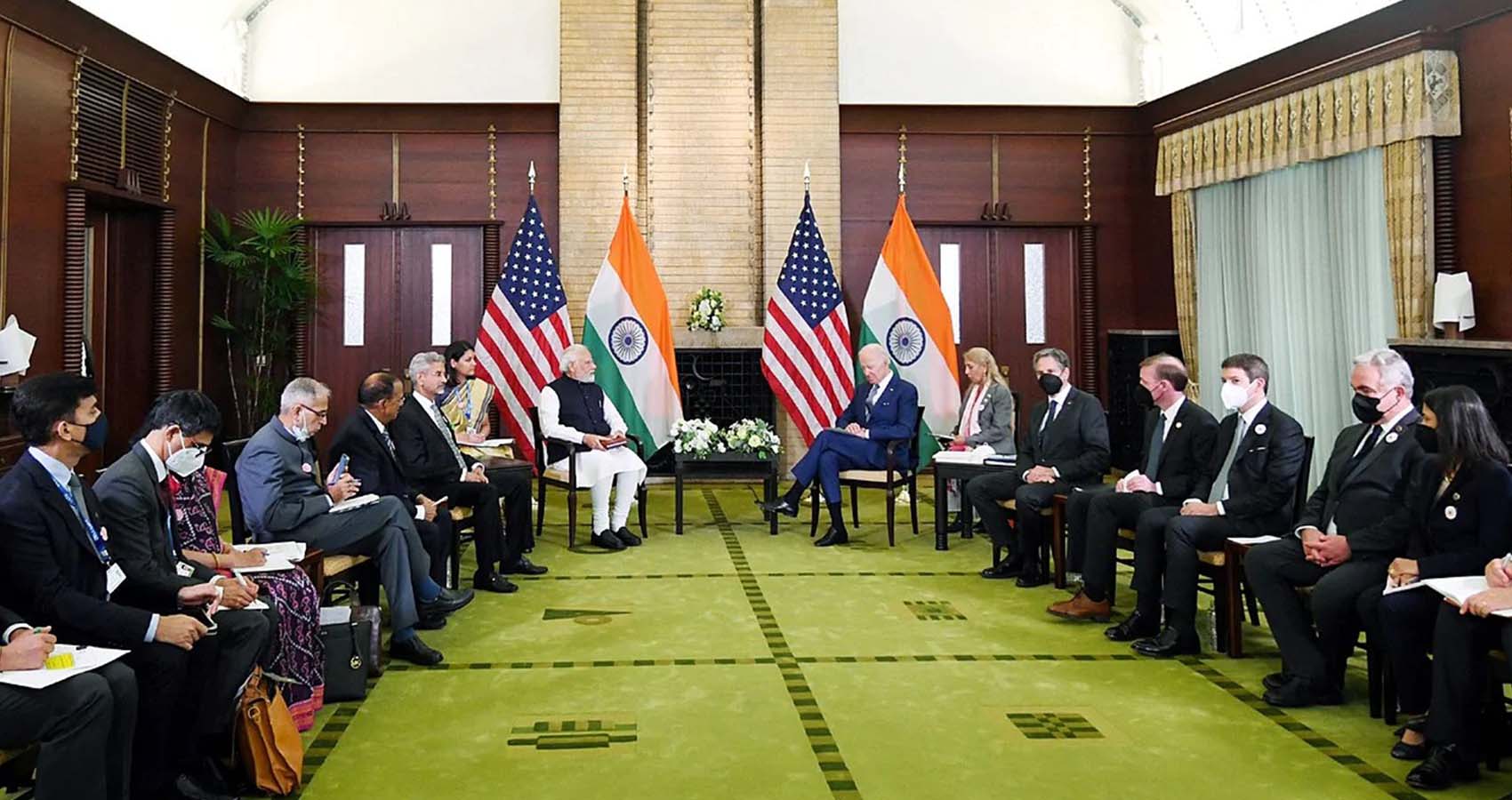 India’s Ministry of External Affairs has reacted sharply to the US State Department’s report alleging attacks on minorities in India, calling it “ill-informed comments” by senior US officials.

The MEA, in its statement, said: “It is unfortunate that vote bank politics is practiced in international relations.” 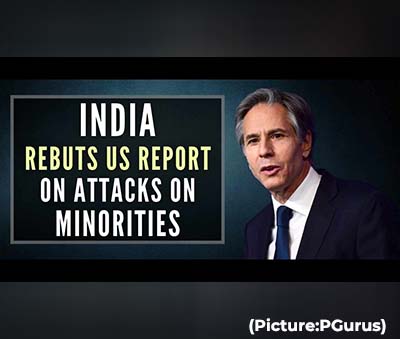 “We have noted the release of the US State Department 2021 Report on International Religious Freedom, and ill-informed comments by senior US officials. It is unfortunate that vote bank politics is being practiced in international relations. We would urge that assessments based on motivated inputs and biased views be avoided,” said foreign ministry spokesperson Arindam Bagchi.

“As a naturally pluralistic society, India values religious freedom and human rights. In our discussions with the US, we have regularly highlighted issues of concern there, including racially and ethnically motivated attacks, hate crimes and gun violence,” the official asserted via the statement.

The US State Department 2021 Report on International Religious Freedom, released by Secretary of State Antony Blinken, alleges that in India, attacks on minority communities, including killings, assaults and intimidation, continued throughout the year.

India previously rejected the US religious freedom report, saying it sees no locus standi for a foreign government to pronounce on the state of its citizens’ constitutionally protected rights.