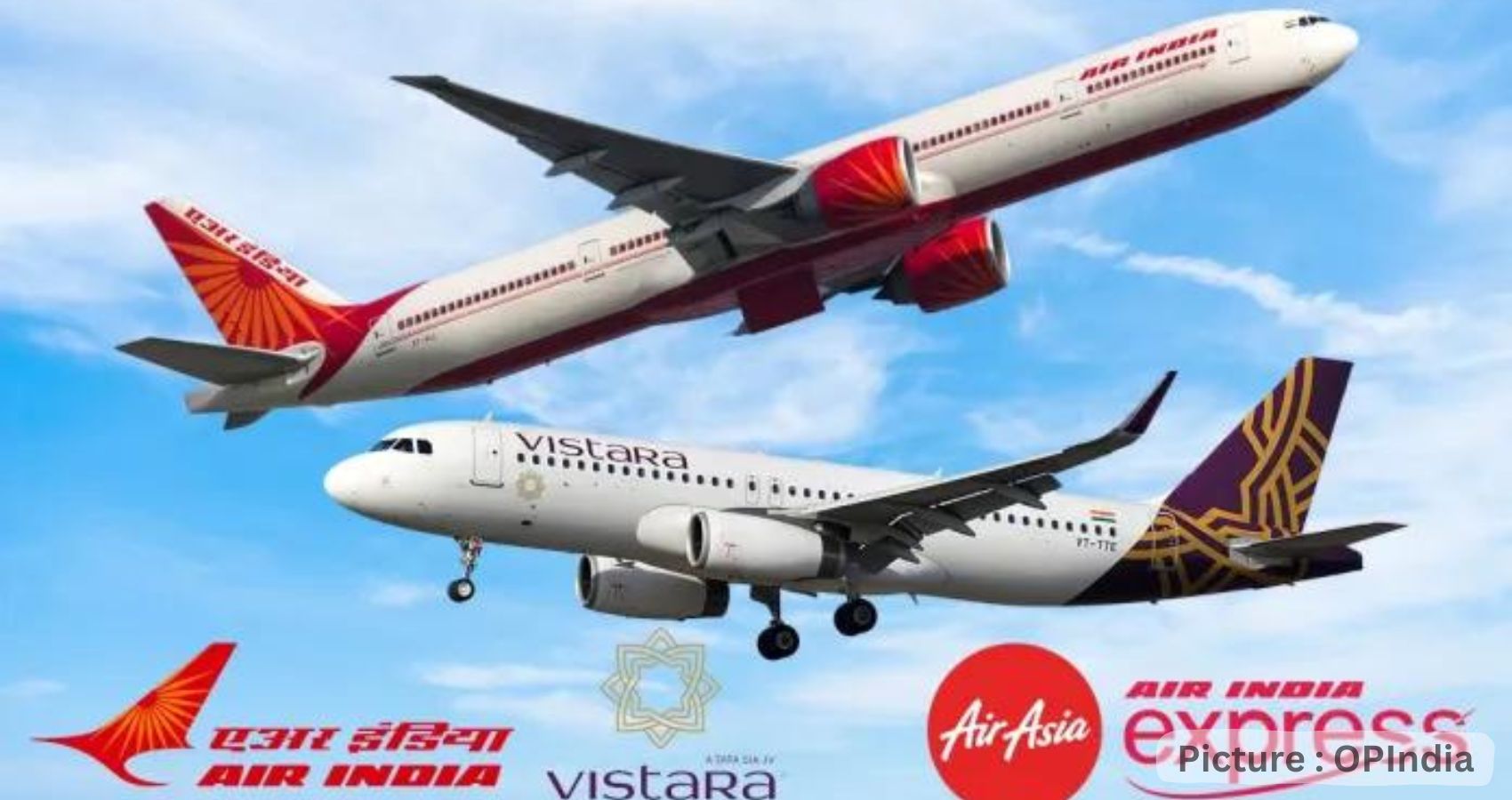 In a major consolidation in the Indian aviation space, Tata group has announced the merger of Vistara with Air India. Vistara started flying in January 2015. Tata group owns a 51% stake in Vistara, and the remaining 49% shareholding is with Singapore Airlines. Pursuant to the deal, Singapore Airlines will have 25.1% stake in the enlarged Air India group. The proposed deal is expected to be complete by March 2024, subject to regulatory approvals.

Vistara airlines will be merged with Tata-owned Air India by March 2024, the company announced last week. Singapore Airlines, which owns minority share in Vistara in its joint venture with Tata, will own around 25 per cent of the enlarged Air India, into which it’ll infuse over ₹ 2,000 crore.

The rearrangement will mean a larger fleet and more routes under the Air India brand as Tata Sons rebuilds a mega aviation wing of its empire. At present, 51 per cent share in Vistara is with Tata, while Singapore Airlines owns the remaining 49 per cent in the join venture set up in 2013.

Since Tata bought Air India for ₹ 18,000 crore as part of a government disinvestment around a year ago, the plan has been to merge all its aviation brands under that name.

For Vistara, the two owners “aim to complete the merger by March 2024, subject to regulatory approvals”, said a Singapore Airlines release. Tata also owns low-cost carriers Air India Express and AirAsia India, both of which will be merged under the Air India brand, too, by 2024.

This will take the fleet size to 218, putting togetaher Air India’s 113 with AirAsia India’s 28, Vistara’s 53, and Air India Express’s 24. It will then be India’s largest international carrier and second largest domestic carrier, Tata Sons said.

Reports have also said it is likely to order 300 narrow-body jets, one of the largest orders ever in aviation history, which would be delivered gradually. Air India’s chief executive officer had said that it aims to triple its fleet of 113 over the next five years.

This is a big step towards the Tatas rebuilding Air India, a company founded by the family-run group but later nationalised, only to come back to Tata Sons after losses piled up and the government decided it’s best to sell it off.

“As part of the transformation, Air India is focusing on growing both its network and fleet, revamping its customer proposition, enhancing safety, reliability, and on-time performance,” the company release quoted Tata Sons chairperson N Chandrasekaran as saying.

6CommentsGoh Choon Phong, the chief executive of Singapore Airlines, said, “Our collaboration to set up Vistara in 2013 resulted in a market-leading full-service carrier, which has won many global accolades in a short time. With this merger, we have an opportunity to deepen our relationship with Tata and participate directly in an exciting new growth phase in India’s aviation market.”