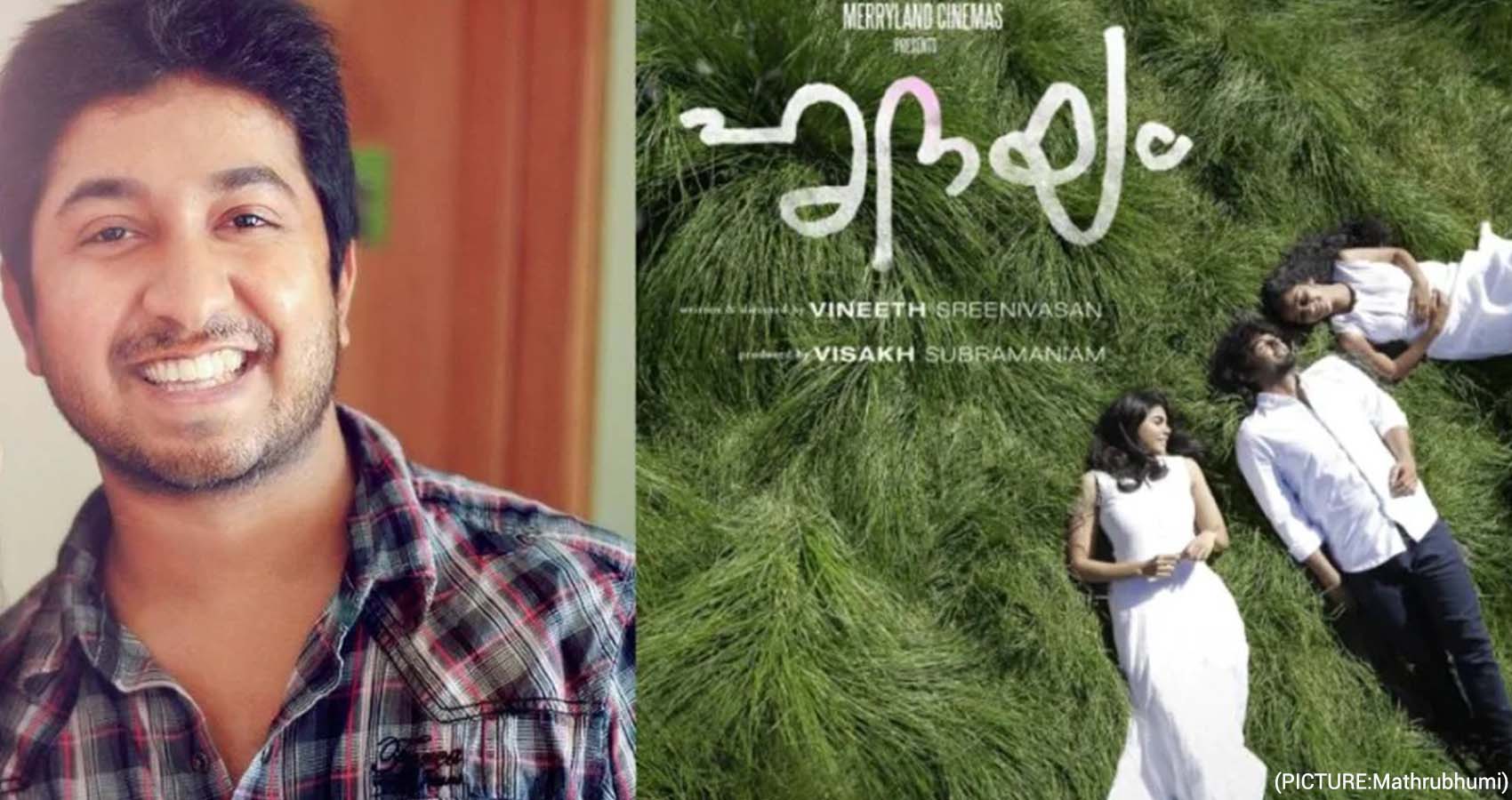 Director Vineeth Sreenivasan’s Malayalam film ‘Hridayam’, which opened to rave reviews, is continuing its dream run, not just in the country but abroad as well.

The film, which has been garnering a lot of praise from film buffs and critics here in India, has started its second week abroad on a strong footing.

The film made around Rs 54.55 lakh from shows on Thursday, Friday and Saturday on Week 1 in Australia and Rs 21.49 lakh in New Zealand for the corresponding period.

In the second week, the film made Rs 28.22 lakh in Australia and Rs 13.48 lakh in New Zealand from shows on Thursday and Friday alone.

Starring Pranav Mohanlal, Kalyani Priyadarshan and Darshana Rajendran in the lead roles, ‘Hridayam’ is also doing brisk business in the UK as well, where it has made Rs 65.13 lakh in the first week. (IANS)