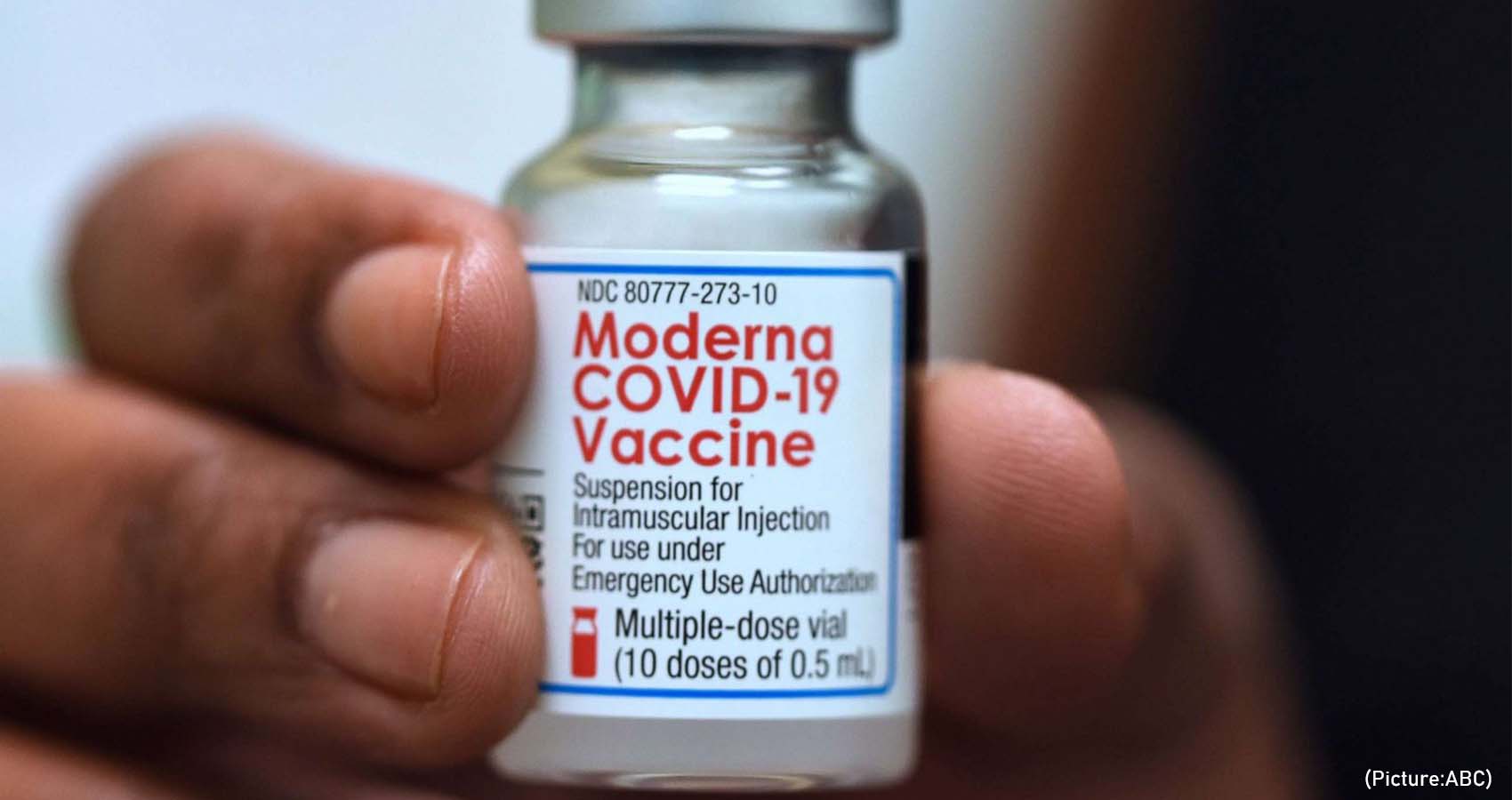 Vaccine makers say they are in the midst of testing their shots’ effectiveness against the newly discovered omicron coronavirus variant, and they remain optimistic that a new variant-specific vaccine could be produced and rolled out quickly if needed.

When asked about the new omicron variant that was first detected in southern Africa, Paul Burton, Moderna’s chief medical officer, told ABC News’ “Good Morning America” on Monday that vaccine manufacturers around the world, including Moderna, “are testing samples from people who have received our vaccines against the strains.”

Burton said that while the company thinks “vaccine effectiveness may come down, based on the mutation seen in this in this virus,” he added that with booster shots of the existing version of the vaccine, “We should be able to get antibody levels up, so that’s a very important initial line of defense.” 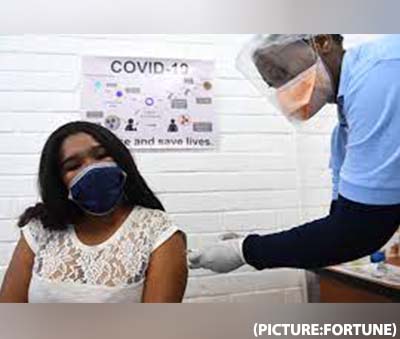 Burton said that researchers will know just how effective the vaccines are against this variant “in the next couple of weeks.” If manufacturers need to make an omicron variant-specific vaccine, it should take approximately “two to three months” to test and manufacture it, he said.

Fellow coronavirus vaccine maker Pfizer similarly expressed confidence that it could produce a new vaccine quickly if needed. Pfizer’s CEO Albert Bourla told CNBC’s “Squawk Box” on Monday that he is very optimistic the company will be able to speedily switch production to a new vaccine, if the research merits, without losing any volume.

Johnson & Johnson also said in a statement Monday that it is evaluating its current COVID-19 vaccine against the omicron variant.

“In addition, the company is pursuing an omicron-specific variant vaccine and will progress it as needed,” it said.

Scientists suspect the omicron variant could partially chip away protection from current vaccines due to its mutations, but they are still waiting on testing to learn if, and to what extent, that could be the case.

Vaccine experts have told ABC News that the current COVID-19 vaccines, which rely on genetic technology, could easily be updated to better combat emerging variants. This has not been necessary so far, as the original vaccines have been effective against the dominant variants that have spread in the past, but companies are preparing to tweak vaccines to respond to the omicron variant just in case.

The good news is that these novel vaccines employing genetic technology mean updates can be made to the vaccines easily — unlike vaccines based on older technology, which used a piece of the virus or a killed virus to mimic infection.

The new vaccines, which use the genetic technology, introduces an instruction manual of sorts into your body. This introduction manual tells your cells to start churning out a protein normally found on the outside of the virus, and your body activates an immune response when your body senses that viral protein.

In remarks on Monday, President Joe Biden assured Americans that the omicron variant “is a cause for concern, not a cause for panic.”

“We have the best vaccine in the world. The best medicines, the best scientists, and we’re learning more every single day,” the president said. “And we’ll fight this variant with scientific and knowledgeable actions and speed. Not chaos and confusion.”