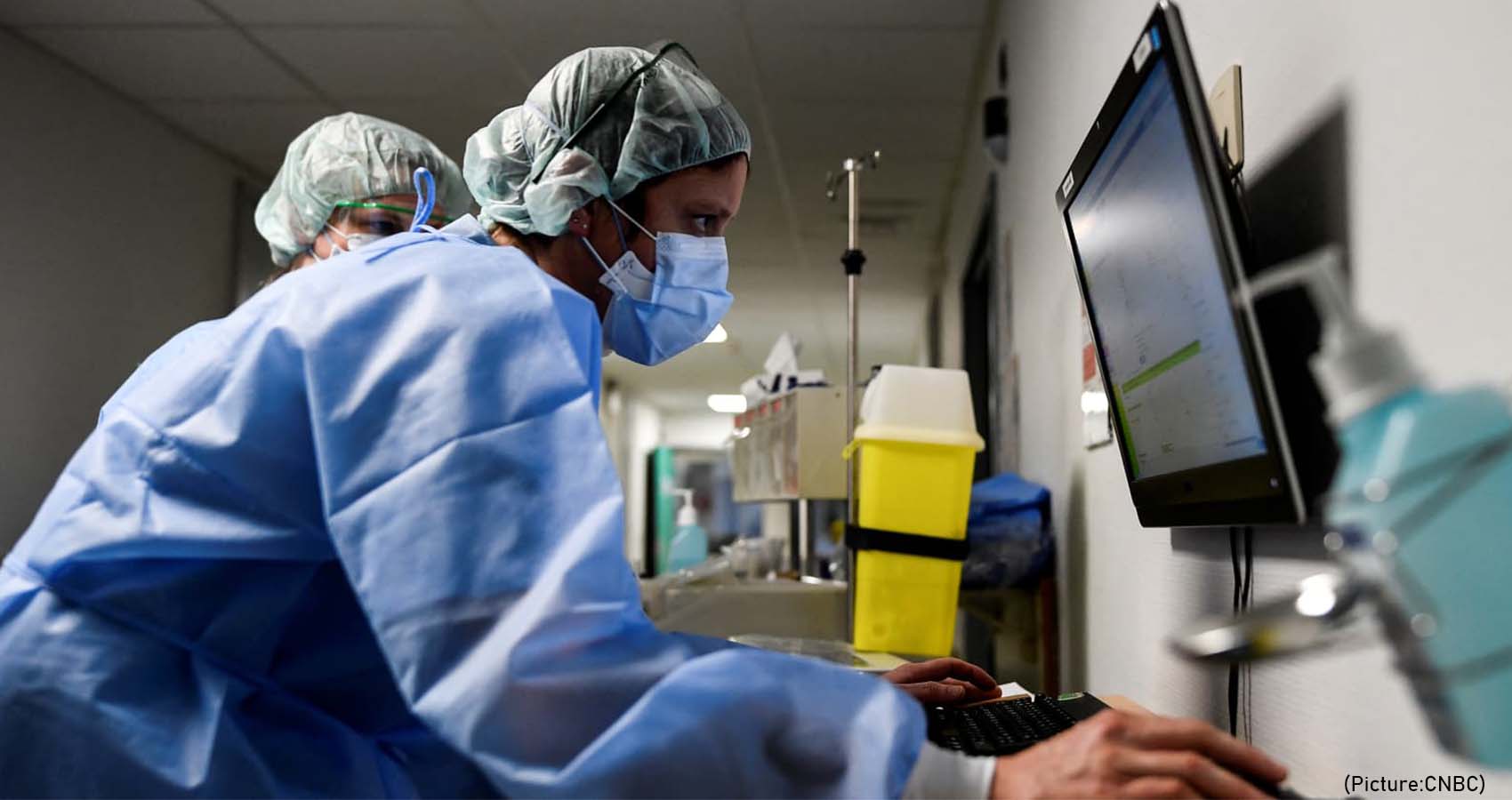 The first South African doctor to alert the authorities about patients with the omicron variant has told The Telegraph that the symptoms of the new variant are unusual but mild.

Dr Angelique Coetzee said she was first alerted to the possibility of a new variant when patients in her busy private practice in the capital Pretoria started to come in earlier this month with Covid-19 symptoms that did not make immediate sense.

They included young people of different backgrounds and ethnicities with intense fatigue and a six-year-old child with a very high pulse rate, she said. None suffered from a loss of taste or smell. 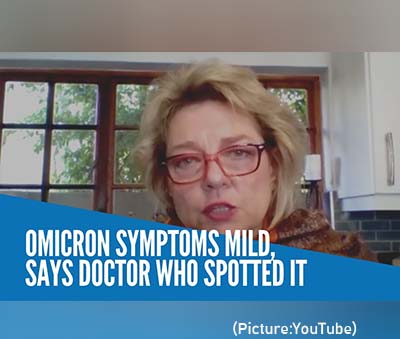 “Their symptoms were so different and so mild from those I had treated before,” said Dr Coetzee, a GP for 33 years who chairs the South African Medical Association alongside running her practice.

On November 18, when four family members all tested positive for Covid-19 with complete exhaustion, she informed the country’s vaccine advisory committee.

She said, in total, about two dozen of her patients have tested positive for Covid-19 with symptoms of the new variant. They were mostly healthy men who turned up “feeling so tired”. About half of them were unvaccinated.

“We had one very interesting case, a kid, about six years old, with a temperature and a very high pulse rate, and I wondered if I should admit her. But when I followed up two days later, she was so much better,” Dr Coetzee says.

Dr Coetzee, who was briefing other African medical associations on Saturday, made clear her patients were all healthy and she was worried the new variant could still hit older people – with co-morbidities such as diabetes or heart disease – much harder.

“What we have to worry about now is that when older, unvaccinated people are infected with the new variant, and if they are not vaccinated, we are going to see many people with a severe [form of the] disease,” she said.

South African demographics are very different from those in the UK. Only about six per cent of the population are over the age of 65. This means that older individuals who are more vulnerable to the virus may take some time to present.

The B.1.1.529 variant, now called omicron, was first identified in Botswana on November 11. It has now been detected in the UK as well as South Africa, Israel, the Netherlands, Hong Kong and Belgium.

It is the most mutated form of Covid-19 discovered thus far, with 32 mutations to the spike protein. Scientists are concerned that the mutations may allow it to evade existing vaccines and spread quickly.

Two cases of omicron have now been found in the UK, with two people in Essex and Nottinghamshire testing positive for the new variant.

UK officials are busy scouring testing databases for any further sign of the omicron variant, not least because there were many South Africans in the Twickenham area of south-west London for the England and South Africa match last Saturday.

South African scientists say omicron is behind an explosion of cases in the country’s Gauteng province, which is home to the country’s commercial capital Johannesburg and Pretoria. Cases have rocketed up from about 550 a day last week to almost 4,000 a day currently.

The UK, US, the EU and Israel have all suspended travel to and from South Africa and the five surrounding countries: Botswana, Eswatini, Lesotho, Mozambique, Namibia, and Zimbabwe. The UK Government added Angola, Malawi, Mozambique and Zambia to the travel red list on Sunday.

The Western travel ban has provoked anger among South Africans, with many claiming that they are being punished for having outstanding research institutions and being transparent about their findings.