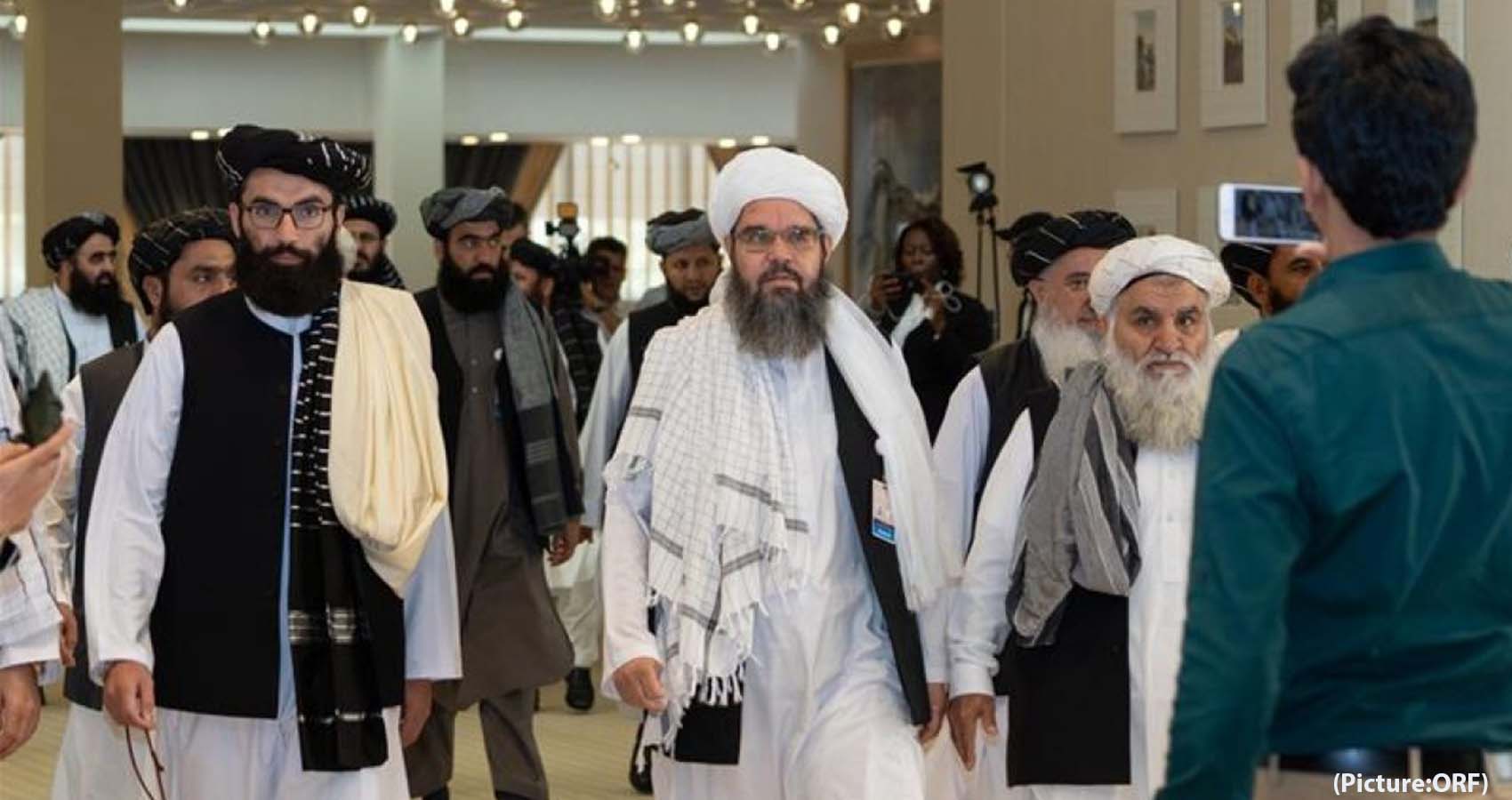 The United States is willing to work with the Taliban if they respect “basic rights” of its people – of women and girls, specifically – and do not harbor terrorists, secretary of state Antony Blinken said in an interview to CNN on Sunday.

Missing from the list is the insistence on a peaceful, negotiated settlement after the Taliban’s swift return to power. “A future Afghan government that upholds the basic rights of its people and that doesn’t harbour terrorists is a government we can work with and, and recognise,” Blinken said in response to a question if the Biden administration would ever consider recognising the Taliban-led government.

“Conversely, a government that doesn’t do that, that doesn’t uphold the basic rights of its people, including women and girls… that harbors terrorist groups… that have designs on the United States… that’s not going to happen,” he said.

When and if in government, they might need assistance from the international community and support of the international community, the secretary said, adding, “none of that will be forthcoming, sanctions won’t be lifted, their ability to travel won’t happen” if they are not sustaining the basic rights of the Afghan people and if they revert to supporting or harboring terrorists who might strike the US.

A negotiated, peaceful and political settlement has been a key part of the world’s wishlist – certainly for the US, India and the UN Security Council – for recognizing and working with the Taliban, along with respect to basic rights and severing all ties with terrorists.

During a visit to India in July, Blinken said at a news conference, “There’s only one path (for the Taliban to seek international recognition), and that’s at the negotiating table to resolve the conflict peacefully and to have an Afghanistan emerge that is governed in a genuinely inclusive way and that’s representative of all its people.”

A US representative to the UN Security Council was more forthright during a briefing of the body on August 6. “We will not accept a military takeover of Afghanistan,” said Ambassador Jeffrey DeLaurentis of the US permanent mission to the UN.