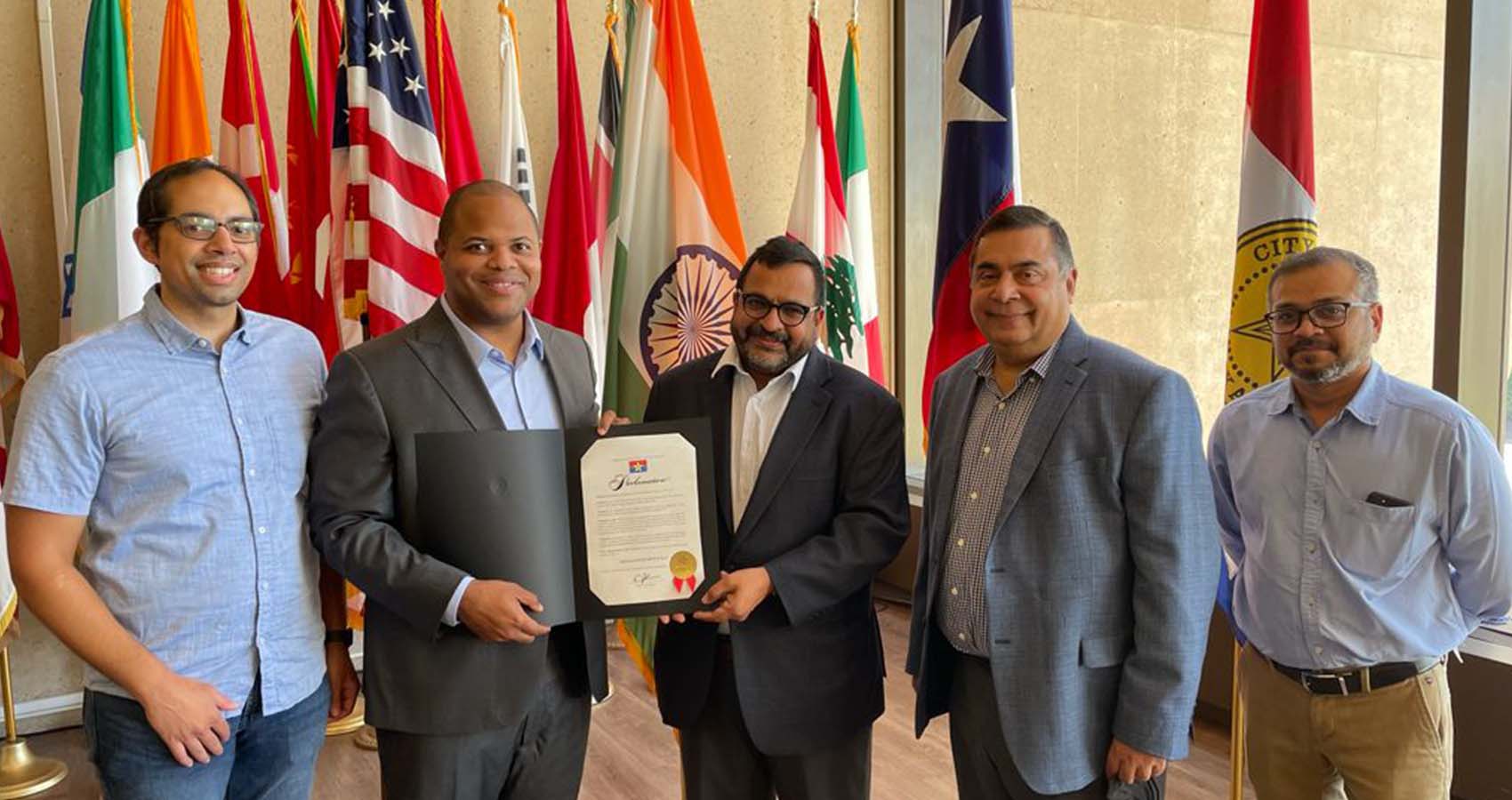 India celebrates its 75th year of independence from British rule on Sunday, August 15, 2021, and to mark this significant milestone, the Indian American CEO Council, based in Dallas, Texas, is making strides to highlight the success of Indian Americans in Texas and the achievements of the Diaspora, as a whole, in the United States, which comprises around 2% of the entire population (2016 U.S. Census data). 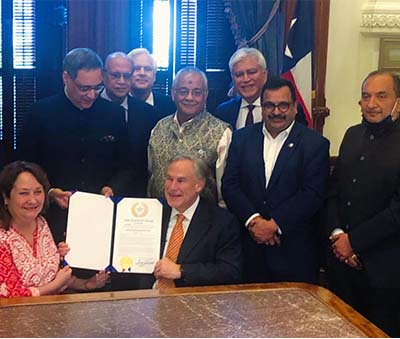 “Indian Americans are the most hard-working, resilient and successful minority in America,” said Arun Agarwal, President of IACEO Council. “Whether our doctors and nurses are on the front lines battling this pandemic or in the board rooms keeping our large and small businesses afloat during these tumultuous times, Indian Americans are a vital part of the dynamic fabric of this country, and we are proud that our history, culture and contributions are being recognized and celebrated by our government officials on this momentous day.”

On Friday, Texas Governor Greg Abbott and First Lady Cecilia Abbott hosted a special signing ceremony and proclamation at the State Capitol in Austin, Texas, in recognition of India’s 75th Independence Day. . To honor Indian Independence Day in Texas, the State Capitol in Austin, along with the Reunion Tower in Dallas, will be lit with the tri-colors (saffron, green and white) of the Indian flag on Sunday, August 15, 2021.