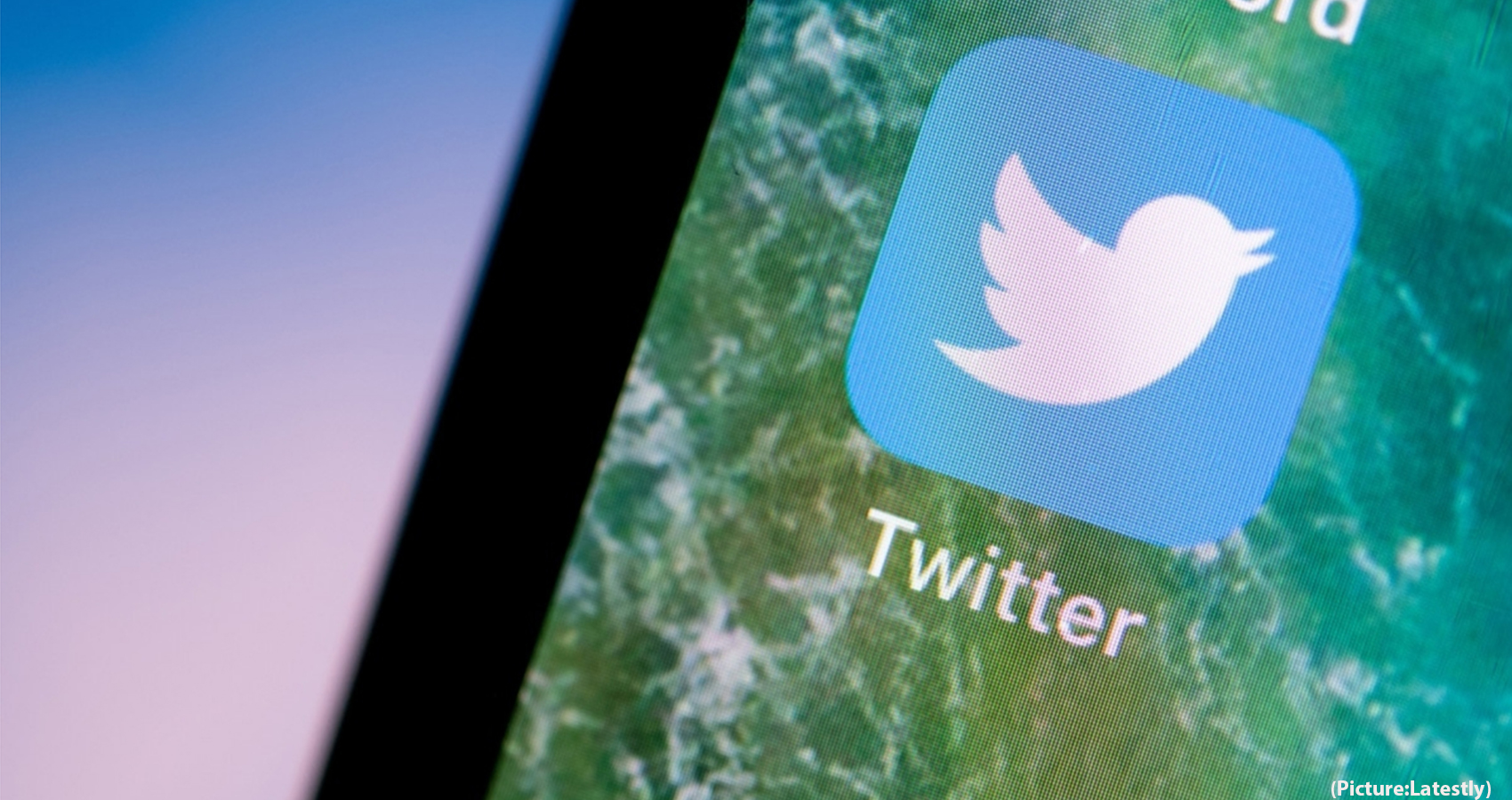 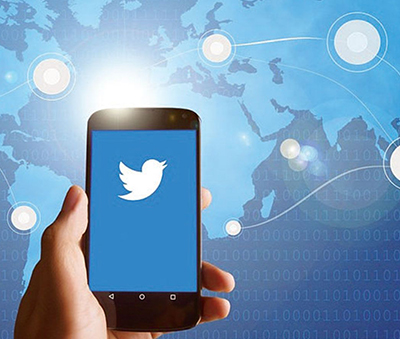 The fact that the hashtag started in 2017, involves several Influencers, and is used regularly is a testament to Twitter’s unwillingness to address these concerns. In the garb of such ‘services’, personal data of the users are being mined, to be used for criminal activities from ‘sextortion’ to rape, to sexual exploitation of minors, leading to grave consequences, including suicides. Anti-social/anti-India elements are taking advantage of this ‘free porn’ environment of Twitter, weaponising the content. An elaborate psy-war is being waged to damage India’s communal harmony, particularly between Hindus and Muslims, the report said. “Hundreds of fake handles are running coordinated campaigns, dehumanising the women of both religions. These handles pretend to be Hindus (#hstuds) when demeaning Muslim girls (#mslut); and Muslim (#mstud), while demeaning Hindu girls (#hslut),” it added.

The behavioral pattern of these handles – creation date, activity, location and hashtag – clearly establishes an organized campaign designed to harm social harmony. Surprisingly, despite obvious Coordinated Inauthentic Behavior (CIB), Twitter doesn’t seem to take any actions, the report said. Twitter, the US based for-profit company, seems obliged to follow only US laws, while showing complete dis-regard to India’s IT Rules, which prohibits adult content on social media. Twitter doesn’t even make any attempt to implement the laws, doable with basic location filter, the report said. Contrast it with other social media platforms which do far better content management, and continue to strive to keep social media space clean. Shockingly, Twitter seems blind to even most obscene contents, including child porn despite a ‘child sexual exploitation policy’.

Twitter claims to have a ‘zero tolerance’ policy towards child pornography – and yet seems to make zero efforts to counter this menace. It’s important to remember that this content is available to even under age users, as Twitter doesn’t filter ‘sensitive content’ to even young users, the report said. Equally shocking is freely available ‘rape videos’ on Twitter, which is prohibited even under Twitter’s policy of ‘gory content’. Even those video posts, which have words that could trigger filter mechanism are freely available, including the gang-rape video of a young girl, the report said. Twitter has also failed to filter obscene content for young users. Even a minor user on Twitter can access most obscene content if they wish to. Worth noting that Twitter could easily filter particular kind of content on age and location restriction, if it wished to, DisinfoLab said. “To access Twitter Hub, one need not even own a Twitter account. An open Google search could land anyone, even a minor, to most gory and vulgar contents available on Twitter with just a click on ‘view sensitive content’. Seems #Google also needs to take measures to control it,” the report added.

For example, a casual look at one of the websites revealed that these sites are registered in Kolkata, and their details have both address and contact numbers from Kolkata. It is therefore again surprising how Twitter doesn’t even scan the basic data of a website’s registration, the report said. It further said that some of the porn content accounts lure the users into filling forms, asking for personal details for a range of things – from ‘one-night stand’ to chats, video and calls etc. However, in order to access these services, the users have to fill forms, such as Google forms, which is not monitored by anyone, not even by Twitter.