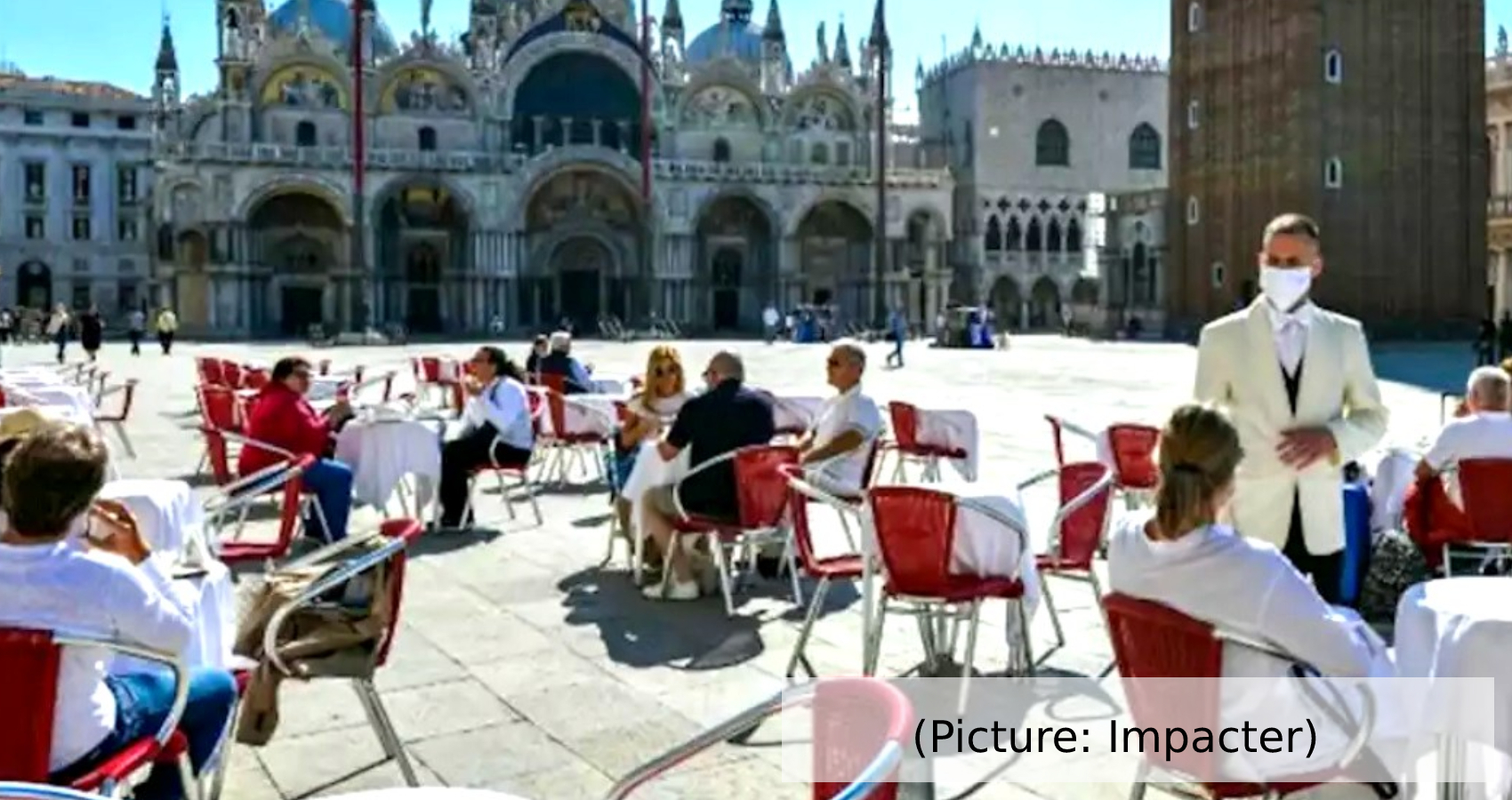 The tourism, travel and hospitality industries have been hit the hardest by the Covid-19 pandemic, a report by Institute of Management Accountants (IMA) said.

“Also, relatively hard hit were professionals in the government, not-for-profit, and education sectors, 5 per cent of whom were furloughed and 52 per cent receiving a salary decrease.”

“By contrast, the sectors that showed the highest resilience were accounting and finance followed by IT, telecom, and tech, followed by financial services, banking, and real estate.”

The report is based on a survey of 1,481 accounting and finance professionals located in five countries: China, India, Saudi Arabia (KSA), the United Arab Emirates (UAE), and the United States (U.S.).

Furthermore, the report highlighted a board revenue decline – with large companies suffering more than their smaller counterparts.

Interestingly, the report cited that many companies reported that despite the pandemic, they are faring better than the competition.

“Only a marginal few confided that they were worse off than their peers. From a staffing perspective, only half the companies surveyed revealed that they retrenched employees during this period.”

“The pandemic has affected employment and the compensation of those still employed. Most survey respondents revealed that they have had a reduction in their compensation, either in salary, bonus, or both.” (IANS)