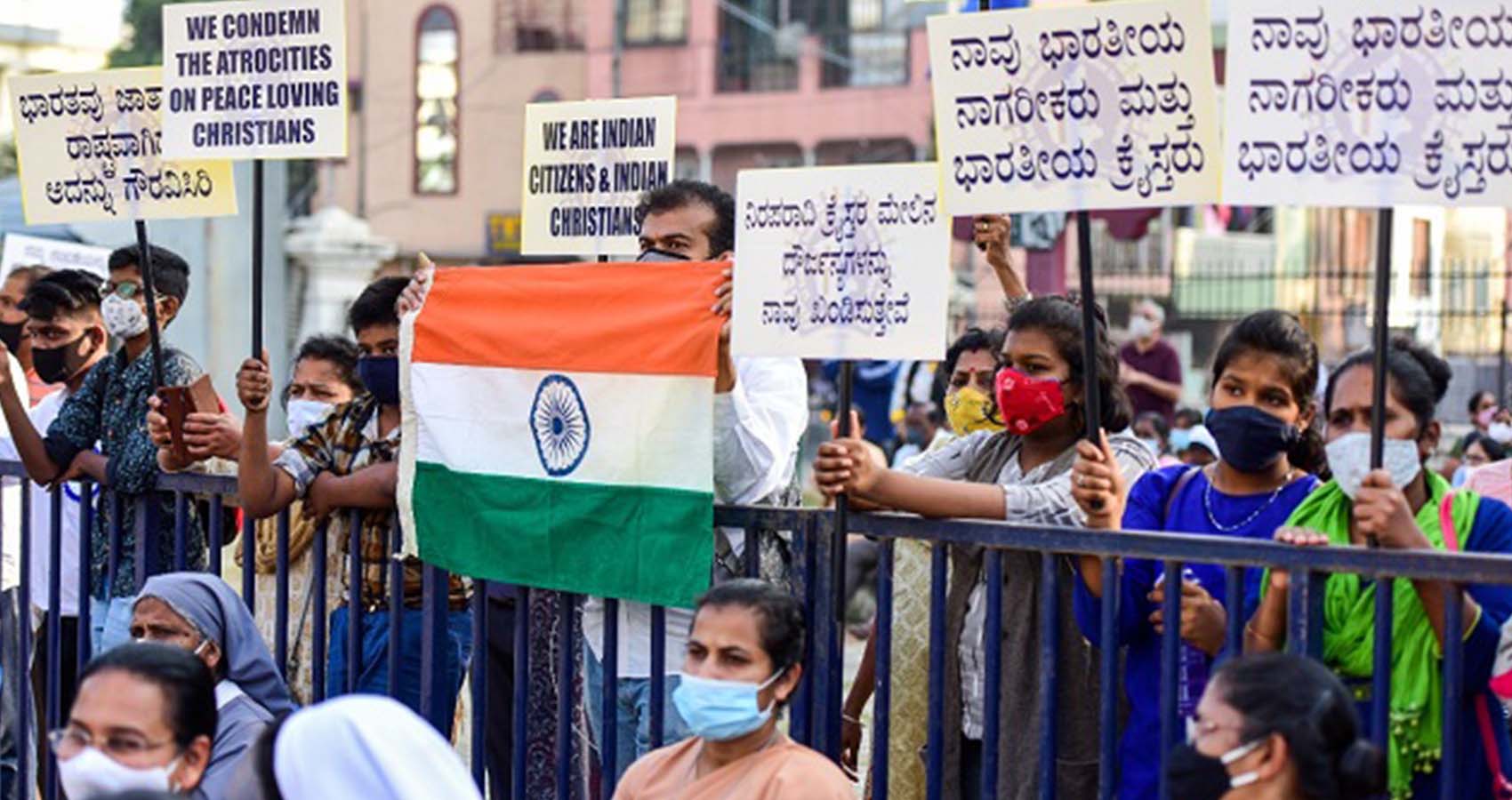 Many prominent citizens in India demanded for a Repeal of All Anti-Conversion Laws in India, in the context of the Anti-Conversion Bill scheduled to be tabled in Karnataka Upper House on February 14, 2022. The initial signatories for the Petition to the President of India included nationally well known citizens like: 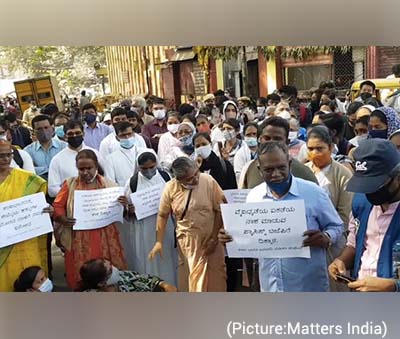 While articulating that that a new Anti-Conversion Law is not necessary since the Indian Constitution has enough provisions for the same, the signatories also stated: `Wherever the Anti-Conversion law, ironically officially called Freedom of Religion Act, was passed, it became a justification for the persecution of the minorities and other marginalized identities.  The attacks on the minorities grew sharply in recent years since this law was used as a weapon targeting the dignity of Christians and Muslims particularly belonging to Adivais, Dalits and women.’ The petition called for joining hands to defend the values enshrined in the Indian Constitution and protection of human rights of the minorities and other marginalized sections in India. The petition was initiated by the National Solidarity Forum, a network of groups and individuals who started acting in response to the Kandhamal Genocide on the Adivasi Christians and Dalit Christians in 2007-2008.

In India, from the last few years there have been scattered and sporadic sub-radar attacks on Christian communities. Pretext made is that Christian Missionaries are converting by force, fraud, coercion or allurement. Population census shows a small decline in the percentage of Christians from 2.6 percent in 1971 to 2.3 percent in 2011. These Anti- Conversion Laws, generally called freedom of religion laws, are attempts to intimidate the Christian Community and the planned law in Karnataka is on the same lines,’ said Prof. Ram Punyani, the Convenor, National Solidarity Forum (NSF).

Ajay Kumar Singh, a Co-Convenor of NSF stated: `A Dalit converted to Christianity or Islam loses the reservation and protection from the State. The Dalit does not lose any reservation and protection if he or she converts to Sikhism, Jainism or Buddhism. It is a reality that the discriminatory dalit identity does not change no matter which religion one belongs to.  .  There are stringent penal for restricting the dalit and adivasi to convert to Christianity or Islam.  This law itself acts as an inducement to remain in Hinduism and violates the individual’s right to choose one’s own religion. It treats them as objects, who cannot decide for themselves.’

`The law disrespects women, and places restrictions for a woman to choose her partner. It is conceived with a notion that women in India are not in a position to think on their own and act on their own. This law is highly patriarchal. It is not acceptable,’ said Vidya Dinkar, human rights activist and a core team member of NSF.

Dr. John Dayal, senior journalist, human rights activist and a founder member of the National Solidarity Forum stated: `The Anti-Conversion Laws are not just affecting the Christians alone, they are meant for further persecution on the Muslims, Dalits, Adivasis and women also in this country. They violate the basic tenets of the Indian Constitution and India’s secular heritage.’

`This law discriminates against certain religions. It is a violation of the principle enshrined in the Indian Constitution that all religions are equal. It is meant to strengthen religious conflicts and majoritarian nationalism in India. Moreover, it infantilizes the poor and gives the State power over matters that are deeply personal.’ Said Brinnele D’Souza, Centre for Health and Mental Health, School of Social Work, Tata Institute of Social Sciences.

Thousands of people have already responded to the petition immediately by endorsing it and thousands of endorsements  are pouring in. The petition is available  on https://chng.it/gBYcGCPZyV

Supporting the petition, Margaret Alva, the former Governor of Goa, Gujarat and Uttarakhand, appealed: `the National Solidarity Forum is trying to collect signatures of people from all religions and backgrounds to dissuade the Government from passing this Bill. I request you to sign this appeal to withdraw the anti-Christian bill and such laws in other states of the country.’

Many political parties like Congress, Janata Dal, Aam Aadmi Party, Welfare Party, Socialist Party (India) and other political organisations have already come forward strongly against the Anti-Conversion Bill and the need to protect the Indian Constitution and the secular tradition in India.