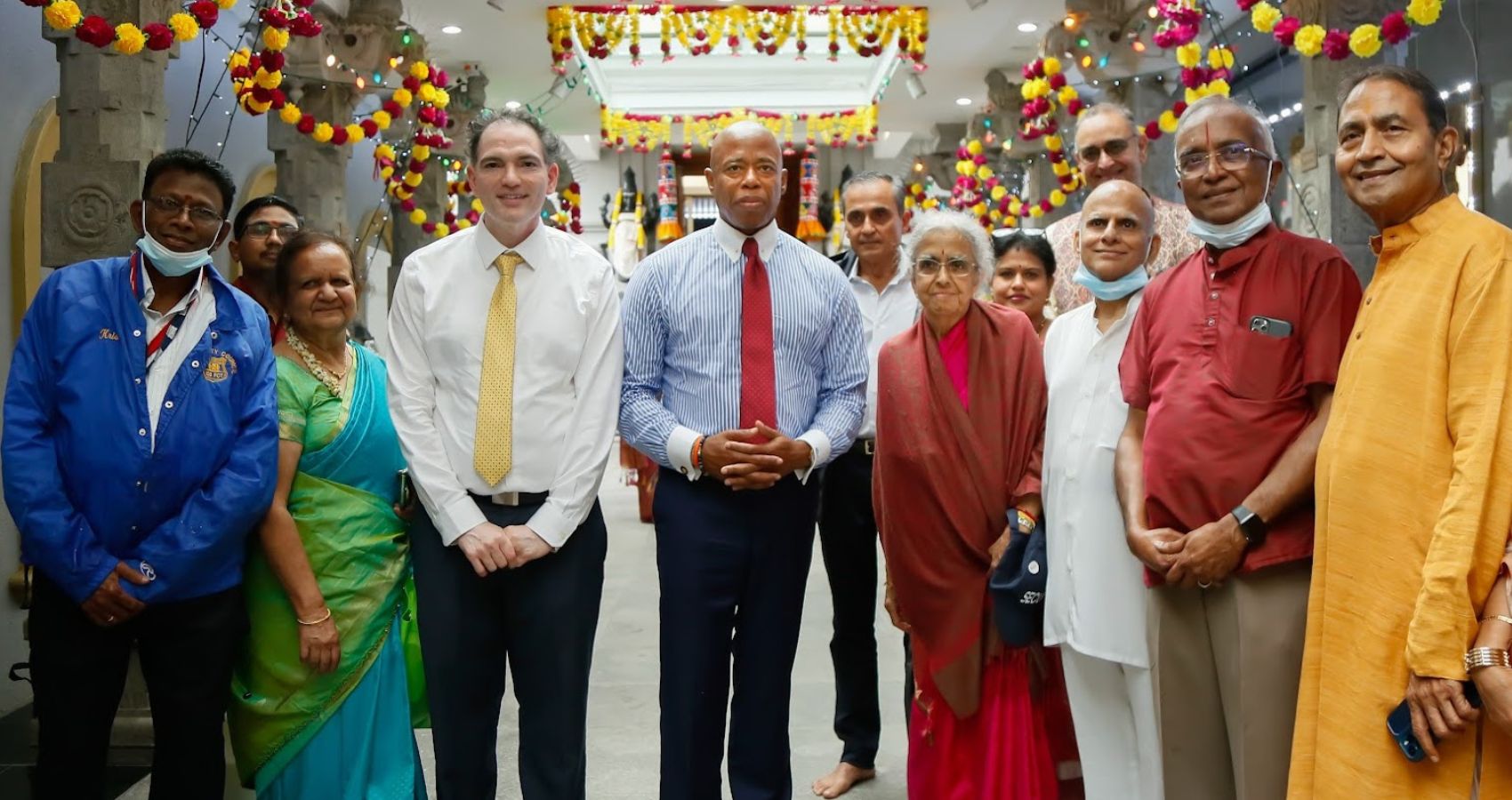 The much anticipated celebrations were organized by Sreenath Enterprise in New York.  The Rath Yatra of the Ganesh Temple in Flushing was enjoyed by thousands of devotees as well as elected officials. “Such a great experience to be a part of Grand Ganesh Rathyatra at the Hindu Temple Society of North America in Flushing. Diversity is our strength. #GaneshTempleStreet,” he had later tweeted. 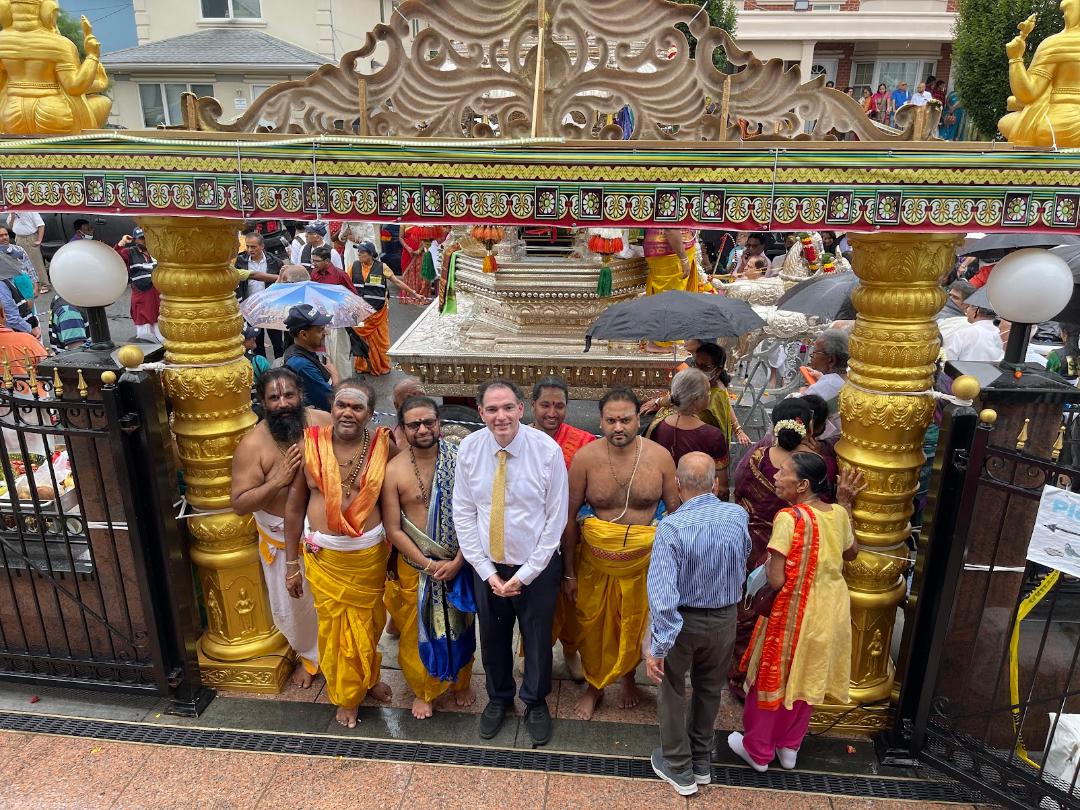