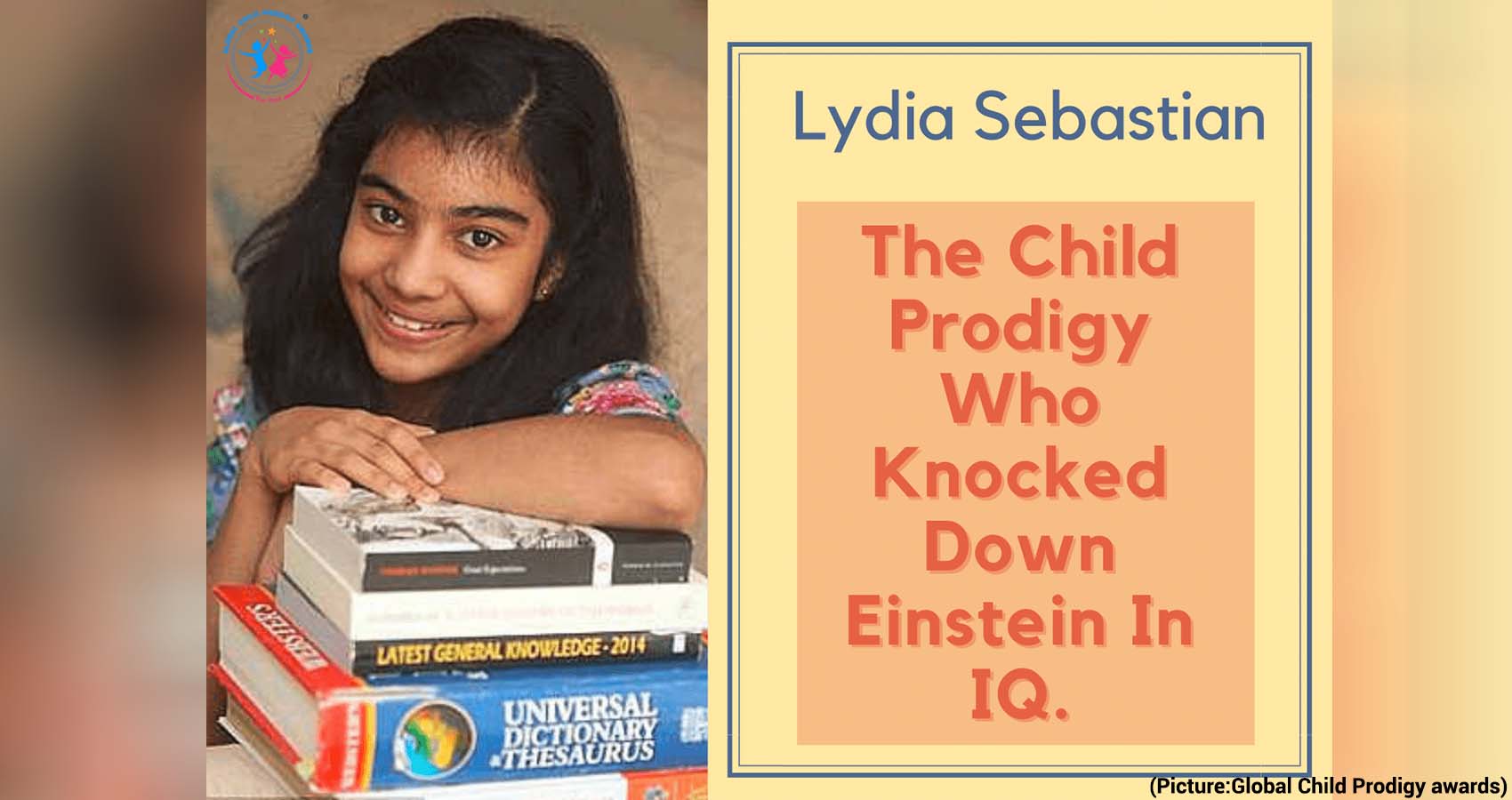 A 12-year-old Malayalee schoolgirl has achieved the maximum score possible in a Mensa IQ test, a feat achieved by only 1% of those who sit the society’s entry paper. Lydia Sebastian completed the Cattell III B paper supervised by Mensa, the society for people with high IQs, with minutes to spare at the sitting at Birkbeck College, London.

This Indian-origin girl (Parents & Grandparents are from Kerala) in the UK has achieved the highest possible score of 162 on a Mensa IQ test, outwitting physicists Albert Einstein and Stephen Hawking. The young girl’s favorite subjects include Maths, Physics and Chemistry and she has stated to the media in England that she wants to do something related to Maths in her career.

Her parents are from Kerala, her father Arun Sebastian is a radiologist at Colchester General Hospital while her mom Erika Kottiath is an associate director with Barclays Bank. 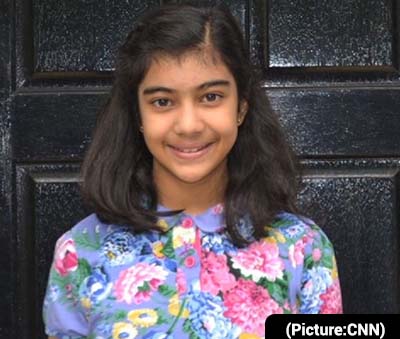 Lydia pressed her parents all year to allow her to take the intelligence test, which she finally took during her school break. Sebastian completely downplayed the super tough exam–going so far as to call it “easy.” “At first, I was really nervous but once I started, it was much easier than I expected it to be and then I relaxed, she said. “I gave it my best shot really.”

Arun said seeing his daughter score the highest possible score on one of the tough IQ test he was “overwhelmed”. He said: “Albert Einstein and Stephen Hawking got an IQ of 160. To be honest, I didn’t really believe it.”

When asked whether she likes coming to Kerala she said that she has been visiting her Grandparents house in Kerala ever since she was a year and a half and loves living in Kerala. She may come back to Kerala after her studies and possibly contribute to the progress of kerala, the progress of India and of the whole world in turn.

Mensa is considered to be one of the oldest intelligence society in the world. It accepts only those individuals as members who score in the 98th percentile on an IQ test. The eligibility criteria to get the membership is to score at least 132 or higher only.

Share this with every Indian and let us be proud of our 12 year old Malayalee Girl.