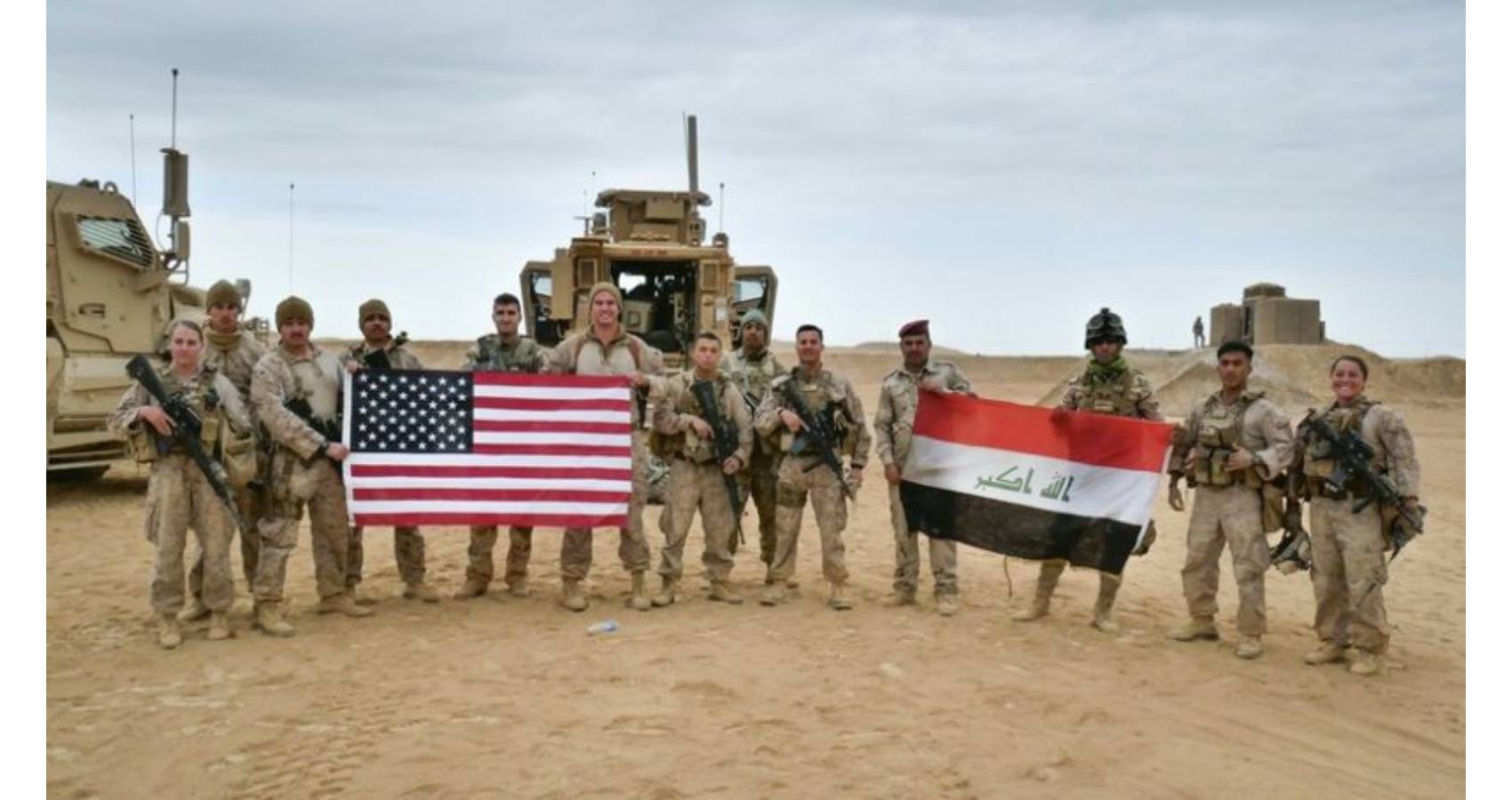 President Joe Biden has decided to formally conclude the US combat mission in Iraq by the end of the year, another step toward winding down the two prolonged military engagements that began in the years following the September 11 terror attacks. Biden told reporters in the Oval Office alongside Iraqi Prime Minister Mustafa al-Kadhimi that the US mission in Iraq will shift.  “I think things are going well. Our role in Iraq will be … to be available to continue to train, to assist, to help, and to deal with ISIS — as it arrives. But we’re not going to be, by the end of the year, in a combat mission,” the President later said.

“We support strengthening Iraq’s democracy and we’re anxious to make sure the election goes forward in October,” Biden added alongside the politically embattled prime minister. “And we’re also committed to our security cooperation, our shared fight against ISIS. It’s critical for the stability of the region and our counter-terrorism cooperation will continue, even as we shift to this new phase we’re going to be talking about.” Unlike Biden’s decision to withdraw all American troops from Afghanistan, the end of the combat mission comes at Iraq’s urging. The country is caught in a balancing act between anti-American factions in the country, Iranian-backed militias and the stabilizing presence of the American military. 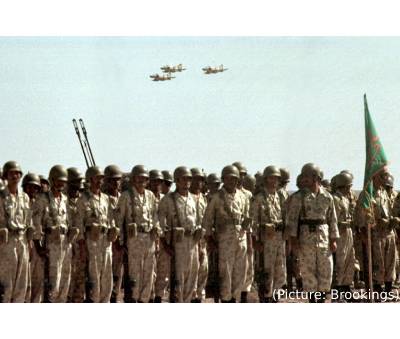 It will also not result in the withdrawal of US troops from the country, as has happened in Afghanistan. There are currently 2,500 US troops in Iraq, and officials declined to say how that number would change following Monday’s announcement. The US and Iraq are expected to announce the US mission will fully shift to an advisory role by year’s end — meaning some of the changes to the current levels could come on paper only. Still, the two decisions are the best illustrations of Biden’s effort to shift American foreign policy away from decisions made nearly two decades ago. Instead, he wants to focus on threats from China, where a top American diplomat traveled this week for a tense set of meetings.

American troops and their coalition allies first invaded Iraq in 2003 on the premise the government led by Saddam Hussein had developed weapons of mass destruction. The weapons were never found. Biden voted to authorize force against Iraq as a senator, and even joined then-President George W. Bush in the White House East Room when he signed the resolution. He later criticized how the Bush administration handled the war. Then-President Barack Obama announced a withdrawal of troops from the country in 2011. But they returned in 2014 to help combat Islamic State terrorists. Biden was largely responsible for the Iraq portfolio as vice president, traveling to the country at multiple points and engaging its various political factions.

His own son Beau served as a reservist in the country before his death from brain cancer in 2015. Biden has said he suspects that exposure to toxins produced in military waste burn bits led to his son’s condition. Ahead of the first meeting between the two leaders, their governments held technical talks on Thursday and Friday as part of the strategic dialogue between the two countries. As part of Monday’s meeting, Biden will stress continued diplomatic and humanitarian support for Iraq, including a plan to provide the country 500,000 doses of Pfizer’s Covid-19 vaccine.

The shift away from the combat mission is not a major adjustment for the US presence in the region, which already focuses much of its effort on advising and assisting the Iraqi military.  In recent months, US troops in Iraq have been targeted by Iranian drone strikes, prompting back-and-forth retaliatory action. The tensions were dramatically escalated when then-President Donald Trump ordered a strike killing QasemSoleimani, Iran’s top commander, during a visit to a Baghdad airport. While not marking a significant change in troop levels, the symbolic shift away from Iraq is still a notable one for the President. In defending his decision to withdraw from Afghanistan, Biden has repeatedly said it is time to focus on threats from today and not from 20 years ago.

Like in Afghanistan, the results of the 18-year US presence in Iraq are mixed. “Nobody is going to declare ‘mission accomplished,'” a senior administration official said, a reference to the enormous banner unfurled behind Bush on the USS Abraham Lincoln aircraft carrier when he declared combat operations in Iraq over three months after US troops first entered the country. “The goal is the enduring defeat of ISIS,” the official said. “We recognize you have to keep pressure on these networks as they seek to reconstitute, but the role for US forces and coalition forces can very much recede, you know, deep into the background where we are training, advising, sharing intelligence, helping with logistics.”

For the US president, the announcement marks the end of another war that began under former President George W Bush. This year he said US troops would leave Afghanistan.  Speaking at the White House, Biden told his Iraqi counterpart “our counter-terrorism co-operation will continue even as we shift to this new phase.”  Kadhimi responded: “Today our relationship is stronger than ever. Our co-operation is for the economy, the environment, health, education, culture and more.” He has insisted no foreign combat troops are needed in Iraq.

US-led forces invaded Iraq in 2003 to overthrow President Saddam Hussein and eliminate weapons of mass destruction that turned out not to exist. Then President George W Bush promised a “free and peaceful Iraq”, but it was engulfed by a bloody sectarian insurgency. US combat troops eventually withdrew in 2011. However, they returned at the request of the Iraqi government three years later, when IS militants overran large parts of the country.