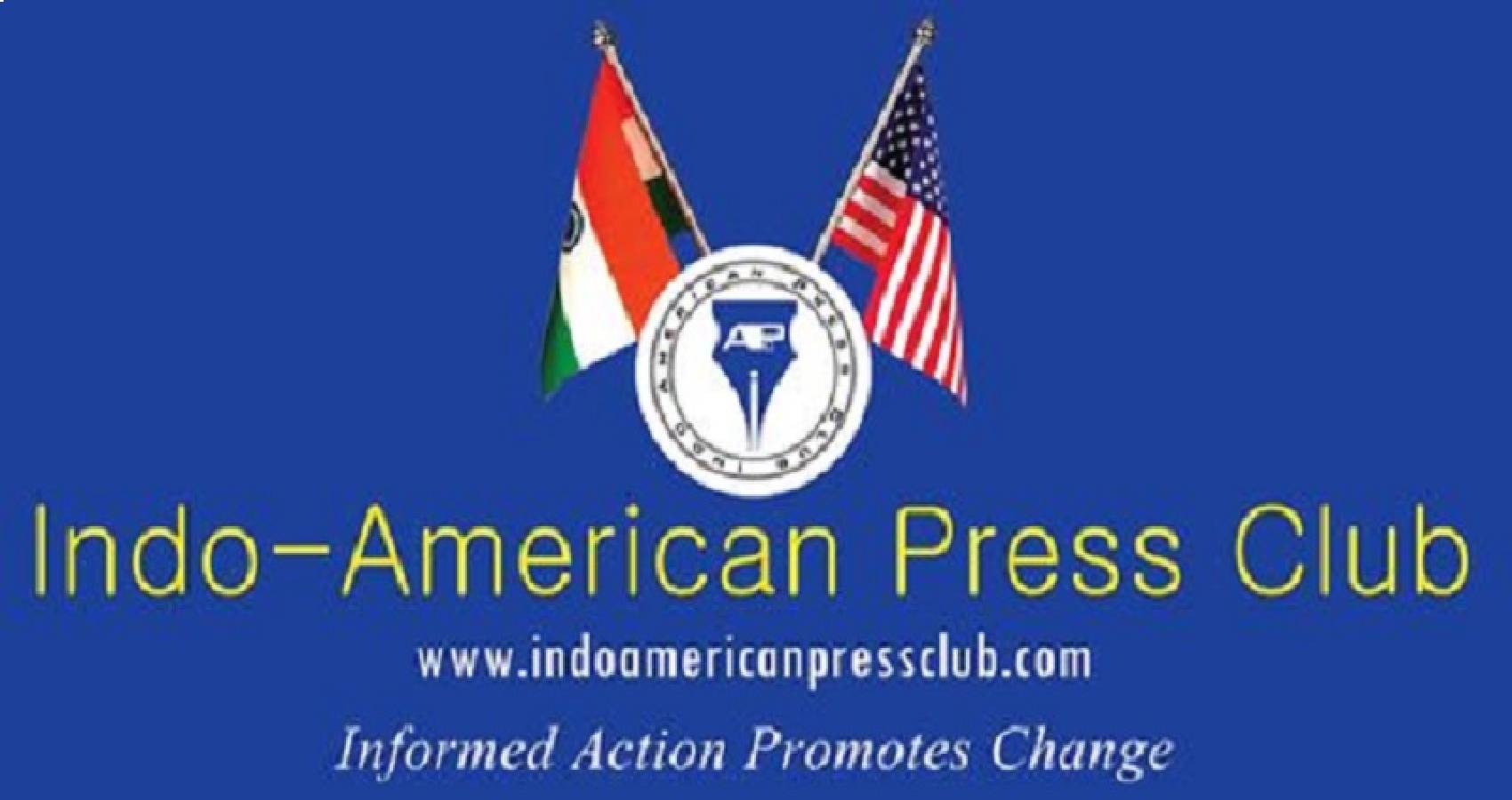 The 8th International Media Conference of the Indo-American Press Club (IAPC), an association of Indo-American journalists in North America, will be held from November 11 to 14, 2021 in Orlando, Florida”. IAPC Chairman Dr.Joseph.M. Chalil and President Dr. SS Lal said in the joint meeting of the Board of Directors with National Executive on 14th June 2021. Seminars and workshops led by eminent journalists and media professional from different countries will be conducted as part of the seminar.

“We are emerging from the clutches of the Covid pandemic, and life is getting back to normal. Hence the venue selected for this year’s IMC at the entertainment capital at Orlando Florida will attract the participants and their families to enjoy the IMC and the thrill of a vacation outing.” added Dr. Mathew Joys, Vice Chairman IAPC. The meeting envisaged to form various Committees for the smooth running of the international Media Conference 2021, with the coordination of its Chapters in America and Canada.

Ajay Ghosh, Founder President of the Indo-American Press Club, described the reasons and objectives for forming IAPC.  “After years of planning and strategizing, IAPC was formed with the lofty ideal of providing a common platform to journalists of Indian origin living in theUnited States, while fostering closer bonds and cooperation among an extensive network of journalists across the nation.”

Ghosh lauded the coming together of IAPC members, who are “very rich with talents, skills, and experiences in the vast media world and are committed to giving back to the society. The formation of IAPC is an expression of their commitment to enhancing the working conditions for journalists, exchanging of ideas, offering educational opportunities to our members and to aspiring journalists around the globe.”

Reflecting on the many individuals behind and the process of forming IAPC, GinsmonZacharia, founder Chairman of the Board of Trustees, said in his address, that the Indo-American Press Club was formed with the objective of enhancing the standard and working conditions for journalists, while striving to work towards greater co-operation among journalists working across the nation, and thus be the voice of the community of journalists. “While striving to have greater coordination and networking among journalists, our motto is to “be the voice of the community of Indian American journalists,” he said.

IAPC was formed to bring together media groups and the Indian media fraternity, across North America, under one umbrella, to work together, support one another, and provide a unified voice to the mainstream media world and the larger community. IAPC members are dedicated to fulfill the vision of enhancing their own journalistic skills, while striving to help fellow journalists and future generations work towards the common cause of enhancing the well being and efficiency of all peoples of the world. For more information, please visit: https://indoamericanpressclub.com/