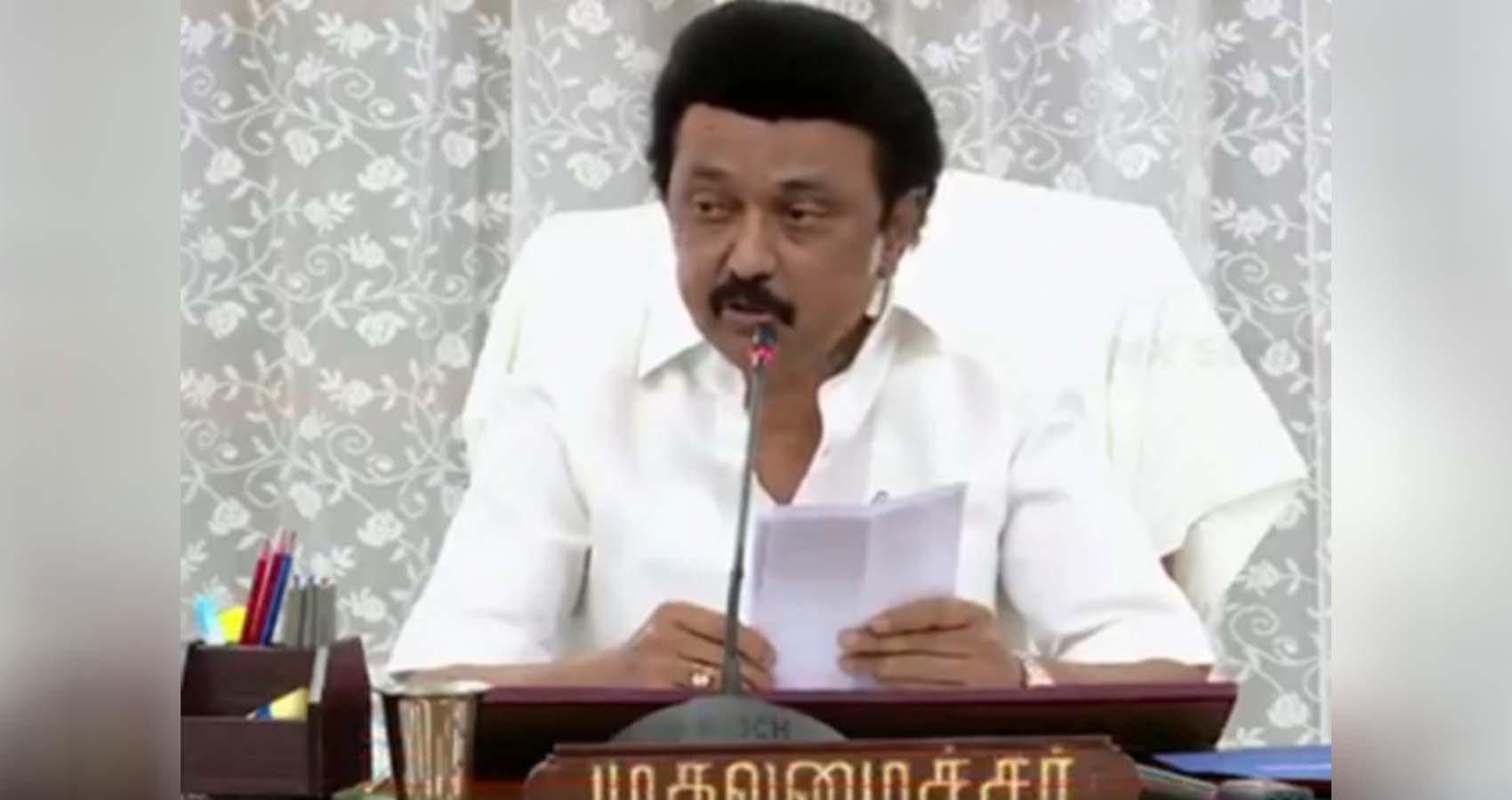 Tamil Nadu Chief Minister M.K. Stalin is in the process of roping in Tamil diaspora abroad to achieve the state’s trillion-dollar goal by 2030, a pet project of the Chief Minister.

The Tamil Nadu government has already roped in the services of several nonresident Tamils for this project.

US-based entrepreneur R. Rangaswami, who is Founder and Chairman of Indiaspora which is a network of global Indian origin leaders, has already been roped in for executing the project. A panel of Tamil diaspora including Sunder Pichai of Google, Indira Nooyi, the former Chairperson of Pepsico, and several other technocrats and management experts will be used for developing the economic investment in the state.

Tamil Industries Minister Thangam Thennarasu will be the Chairperson of the 12 member panel, and the Vice Chairman of the Tamil Nadu State Planning Commission, and the state Industries Secretary are the ex-officio members. The Managing Director and CEO of Guidance will also be an ex-officio member.

Thennarasu said that the members would act as brand ambassadors of Tamil Nadu’s industrial ecosystem and they would be given the mandate to open sub-chapters in their respective countries of residences.

The panel will help the Tamil Nadu government to conduct an annual investment and cultural conclave and the panel members will help the Chief Minister and Industries Minister to conduct physical and virtual meetings with the diaspora in their respective countries.

The panel will connect with the Tamil diaspora and create an online platform for regular interactions.

Tamil Nadu is arguably the best governed state of the country. It is probably the only state which has successfully moved labour from agriculture to other sectors as it is the only state to register absolute decline in labour employed in agriculture in the last two census.

It is among the top states that have maximum number of engineering colleges, polytechnique institutes and medical colleges.Its dream run from USD 1 billion of GDP in 1980s to USD 260 billion today is nothing sort of a miracle.It marched forward right from the time of Independence.

The foundation for this growth was laid by K. Kamaraj, then Chief Minister, who got large PSUs into the state and also set up industrial parks like Guindy in Chennai.Another popular CM, M.G. Ramachandran, made two decisive policies which resulted in an unintended economic boom.First one is the mass implementation of the midday meal scheme.

He didn’t want children to go hungry and staked his personal political capital to bring more kids to school.He was ridiculed and scoffed at for making children ‘beggars’. But it turned out to be the single trigger for Tamil Nadu’s enhanced literacy.

There is no wonder that TN has the maximum number of labs testing for Covid-19, compared to any other state, and has the least mortality rates, bettering even developed countries.There is no denying the fact that the successive chief ministers could pursue on that foundation to make TN the best governed state.