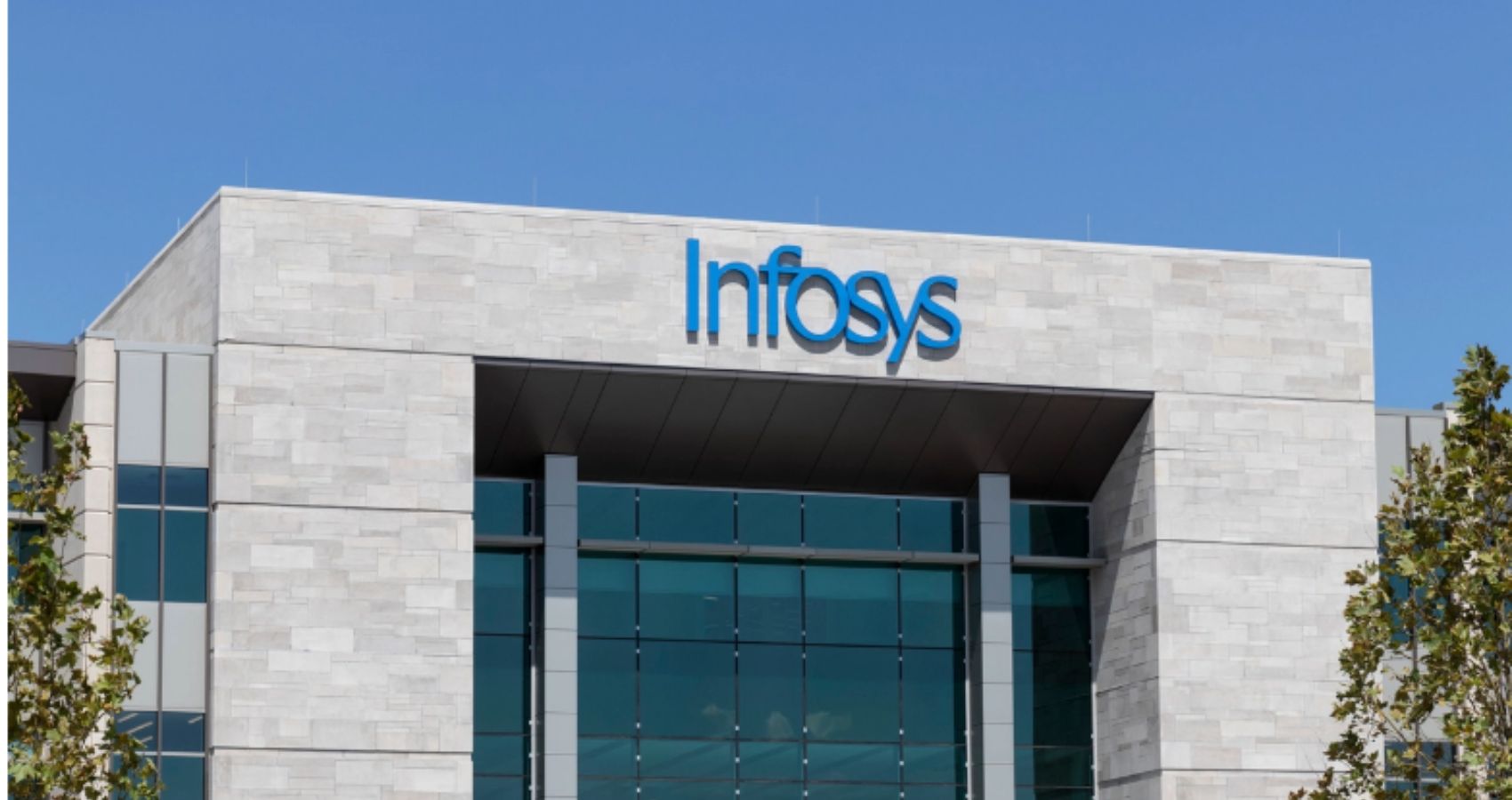 Indian IT major Infosys is facing a lawsuit in the United States filed by its former vice president of talent acquisition Jill Prejean, who has accused the company of adopting a discriminatory approach in hiring.


Prejean, 60, was hired in October 2018 and specialized in talent acquisition at vice president and partner levels at Infosys’s consulting division. She told a US court that she was asked by her management to avoid hiring people of Indian origin, women with children at home, and candidates aged 50 or above.

On Friday, September 30, a motion of Infosys to dismiss the suit filed by Prejean was rejected by the United States District Court for the Southern District of New York. Infosys and the top executives who have been accused in Prejean’s complaint had moved for dismissal of the suit on grounds that the complainant had not provided any specific comment as proof.

The company has been given 21 days to respond to the court’s order.  Neither Prejean nor Infosys responded to queries posed by indica. 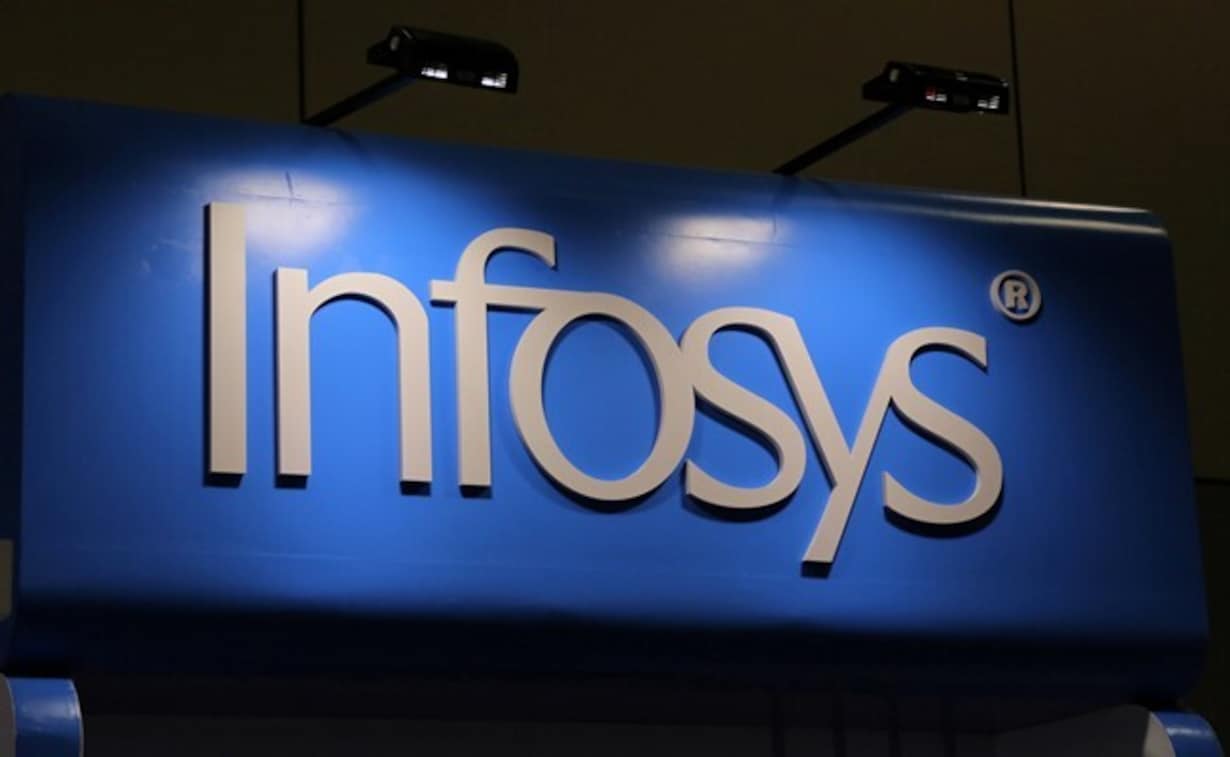 According to the court order, “In December 2018, Livingston joined Infosys as Senior Vice President for Consulting and Prejean’s day-to-day supervisor. Shortly after joining the firm, Livingston allegedly met with Prejean in Infosys’s New York office and told her that he wished her to exclude women “with children at home” and candidates near or over 50 years old. Prejean told Livingston that these demands were illegal, and Livingston allegedly responded by becoming “disturbed and angry.” He also allegedly threatened to remove her from her position if she did not capitulate.”

Prejean has alleged in her suit that her employment was terminated in an unjust fashion after Kurtz and Albright “turned hostile” towards her because she had objected to their illegal demands while hiring senior executives for the company.

In her lawsuit, Prejean has claimed that she had been hired by Infosys to employ senior executives who could work in the consulting division as partners or vice presidents.

In her complaint, Prejean has said that she was shocked to find “a rampant culture of illegal discriminatory animus among the partner level executives based on age, gender, and caregiver status.”

Prejean has also claimed that when she tried to change this culture during the first two months of being hired, her efforts were resisted by Kurtz and Albright. Prejean has claimed that the two partners became hostile toward her objections and tried to override her authority to dodge the letter of law in this regard.

She said that “Infosys employees, and Livingston in particular, regularly told her that she should not hire women with caregiving responsibilities or people over 50 and threatened her when she did not accede.”

She alleged that Kurtz and Albright “expressly stated” their
discriminatory hiring preferences to her; that they, along with Livingston, “engaged in a concerted campaign of harassment, intimidation, and threats to Plaintiff and her job”; and “on a weekly basis . . . reiterated their displeasure with Plaintiff not discriminating against candidates and their desire to fire her.”

Prejean has alleged in her complaint that the biases of Kurtz and Albright violated New York City Human Rights Laws and also resulted in the termination of her employment.