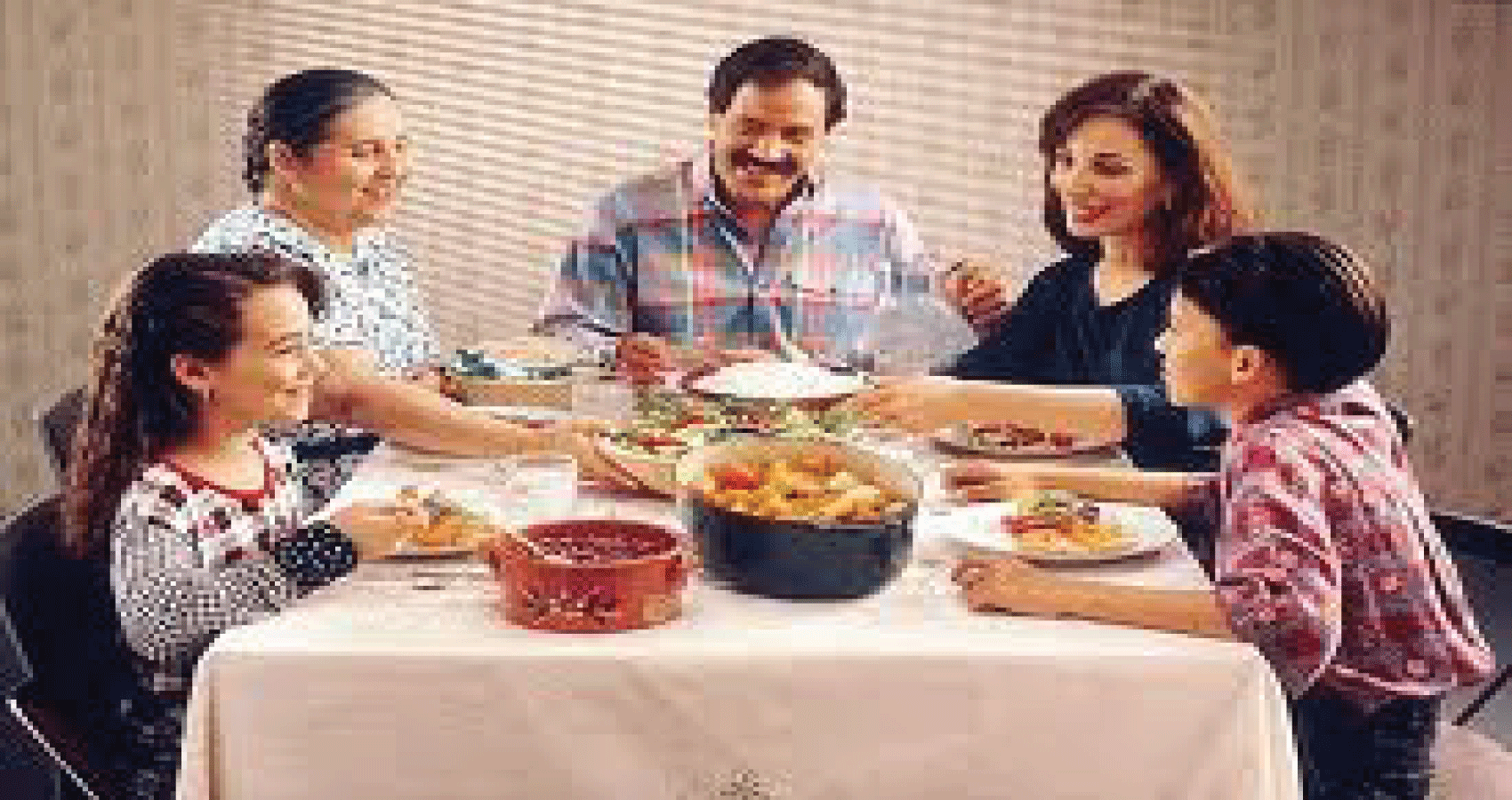 Mealtimes are a central aspect of family life, affecting the health and wellbeing of both children and adults. Although the benefits of healthy mealtimes are straightforward, helping all families realise those benefits is quite complicated, new research suggests.

The study highlights ways in which some solutions — such as an exclusive focus on improving food access or on improving mealtime preparation and organisation skills — may be less effective if done in isolation. “Family mealtimes are probably one of the most fundamental and frequent tasks that families engage in. If we are going to improve the health of children and families, effectively addressing family mealtimes will require some attention,” said Allen Barton from the University of Illinois in the US.

For the study, published in the journal Appetite, the team studied more than 500 families with elementary school-aged children throughout the state of Illinois. Family members responded to a host of questions on food security, food planning and preparation, and mealtime organisation. The researchers analysed the data for patterns and identified three distinct groups or family profiles.

The first profile, which comprised 55 per cent of the sample, was characterised as food secure and having high levels of household organisation. The families in this group reported the lowest levels of food insecurity and household chaos among the three profiles, as well as the highest levels of efficacy in preparing food.

The second profile was at the opposite end of the spectrum and included 27 per cent of the sample. “This group not only reports they are food insecure, but they also report the lowest levels of confidence in preparing and planning meals and most difficulty in daily structure and routine in the home,” the researcher said.

The third profile group, which comprised 18 per cent of the sample, had food security levels that ranged between the other two groups, but they reported levels of meal planning efficacy and household chaos similar to families in the food secure group.

That food insecurity is co-occurring with other family risk patterns means efforts to promote healthy family mealtimes should address multiple aspects, the researcher said. The researchers also identified specific differences among the groups in food preparation strategies and mealtime behaviours.

In particular, families in the second profile reported fewer weekly meals together, higher technology use during meals, and greater usage of away-from-home food preparation strategies than families in the other groups. All these behaviours correlate with less healthy food consumption and outcomes, the researcher said. (IANS)