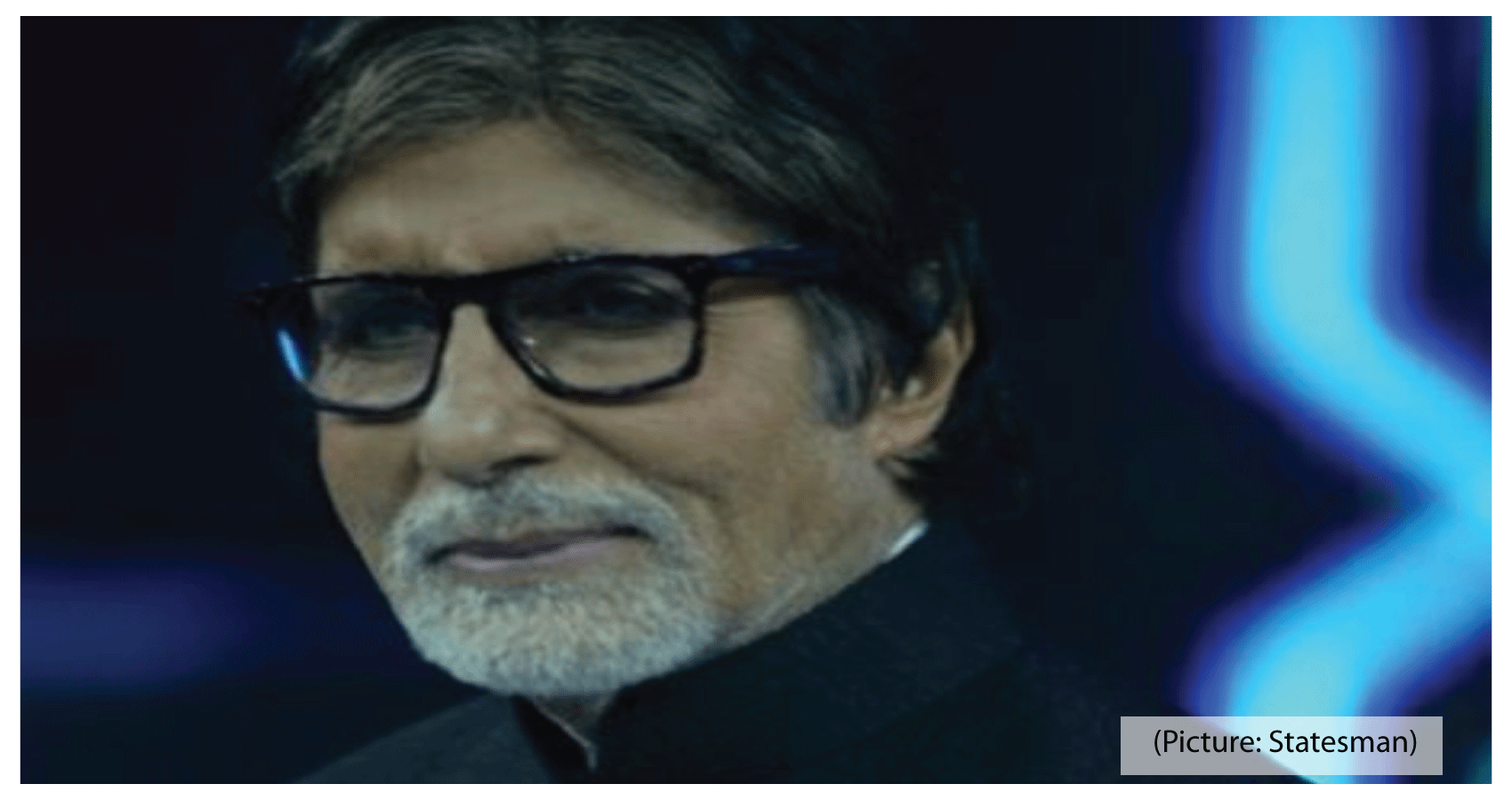 Bollywood star and icon Amitabh Bachchan on Sunday offered the definition of a good friend. The actor said a good friend could be compared to white colour and explained why he feels this way.

“Good friends are like white colour, if you mix any colour in white, a new colour can be formed. But even if all colours of the world are mixed together, it cannot create white,” Amitabh Bachchan wrote in Hindi.

Last week, the veteran actor took to social media to celebrate his film “Black” completing 16 years of its release date. Talking about the Sanjay Leela Bhansali directorial, Big B (also referred to Amitabh Bachchan) said “Black” is a movie which was made way ahead of its time.

“It has been 16 years… since Debraj Sahai. “Black”…a movie way ahead of its time. Every dialogue, every instance in the movie was so beautifully crafted that it has engraved its existence in everyone’s heart, including mine. #16YearsOfBlack #RaniMukerji #SanjayLeelaBhansali,” Amitabh Bachchan recently shared on Instagram.

In the critically acclaimed film, Big B played Debraj Sahai, teacher of a differently-abled girl ‘Michelle McNally’ born with visual and hearing impairment. The character of Michelle was played by actress Rani Mukerji.