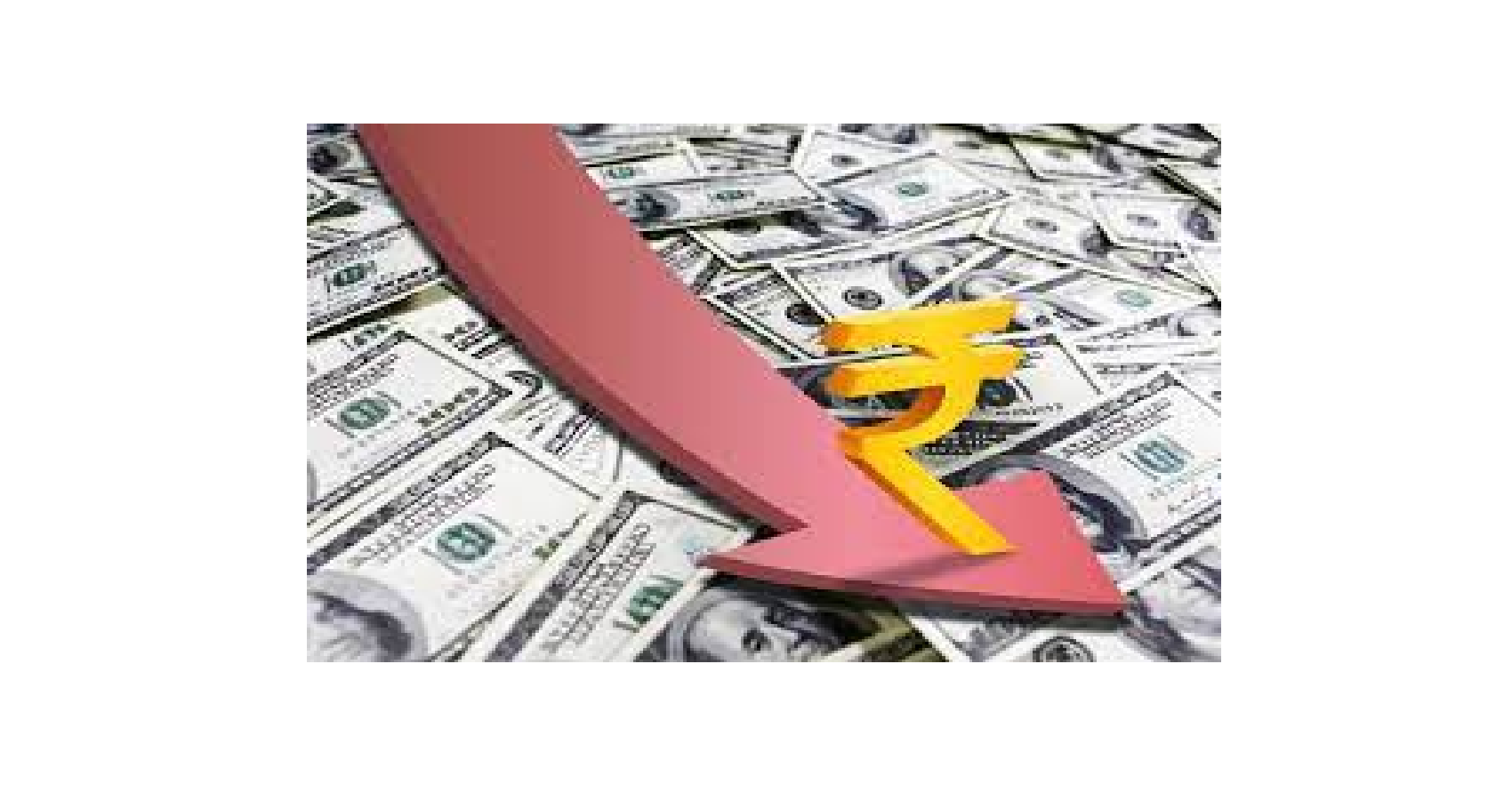 A strengthening US dollar as well as rising bond yields depreciated the Indian rupee to a month’s low level. The rupee closed at 73.38 per dollar, down from 72.51 on Friday. The broad strength in the dollar has hit almost all emerging market currencies, while the India rupee looks to be hit the most, as confluence of internal factors exaggerated the extreme move in the Indian currency, said Madhavi Arora, Lead Economist, Emkay Global.

She added that in all likelihood, the rupee will start following suit of its emerging market peers by early April. “We anyway believe policymakers are getting more tolerant about the idea of a structurally weaker rupee in the medium term and CY21 will see rupee being in the middle of the EMFX pack and not an outlier on either side on spot returns,” she said. (IANS)

This means an addition to the Consolidated FDI Policy Circular 2020 effective from October 15, 2020 which is amended from time to time. It has been clarified that investments made by NRIs on non-repatriation basis under Schedule IV of the Foreign Exchange Management (Non-debt instruments) Rules 2019 are deemed to be domestic investments at par with investments by residents.

“Accordingly, an investment made by an Indian entity which is owned and controlled by NRIs on a non-repatriation basis shall not be considered for calculation of indirect foreign investment,” DPIIT said in a circular.

Meanwhile, a mega US infrastructure creation program along with likely retention of key lending rates and an accommodative stance by the Reserve Bank are expected to boost the rupee’s prospects during the upcoming week.

Accordingly, US President Joe Biden recently announced a ‘$2 trillion plus job plan’, including $621 billion to rebuild infrastructure. If passed by the US Congress, the plan will add pressure on the dollar against all the EM currencies including the rupee.

“Another US stimulus may keep equities buoyant and the rupee strong,” Sajal Gupta, Head, Forex and Rates at Edelweiss Securities told IANS. “Expect the rupee to trade between 72.90 to 73.60 during next week.”

“Biden announced his long-awaited $2 trillion-plus job plan, including $621 billion to rebuild infrastructure. This new package would certainly be a big positive for the US economy if passed by Congress.”

Furthermore, Gupta cited that some profit-booking has led to a fall in dollar gains. “For next week, we expect USDINR spot to trade in between 72.50-73.50.” Besides, the Reserve Bank’s MPC is expected to retain key lending rates and an accommodative stance during the first monetary policy review of 2021-22.

“Next week, market participants will be keeping an eye on the RBI policy statement; expectation is that the central bank could keep rates unchanged and wait for some more time before taking any action to spur growth,” said Gaurang Somaiya, Forex & Bullion Analyst, Motilal Oswal Financial Services.

“The RBI is likely to continue with the accommodative monetary policy stance and wait for an opportune time to announce monetary action with a view to ensure the best possible outcome in terms of pushing growth without sacrificing the main objective of containing inflation.”

On the other hand, rising Covid cases will add pressure on the rupee. Lately, a new wave of Covid-19 infections has hit several states. This comes at a time when India is trying to ramp up the vaccination drive.

“RBI’s interventions in currency markets and spread of virus and pace of inoculations and global risk appetite will determine fate of the currency this week,” said Devarsh Vakil- Deputy Head of Retail Research at HDFC Securities.

“We expect it to gradually depreciate compared to greenback over the next few weeks.” The RBI is known to enter the markets via intermediaries to either sell or buy US dollars to keep the rupee in a stable orbit. (IANS)