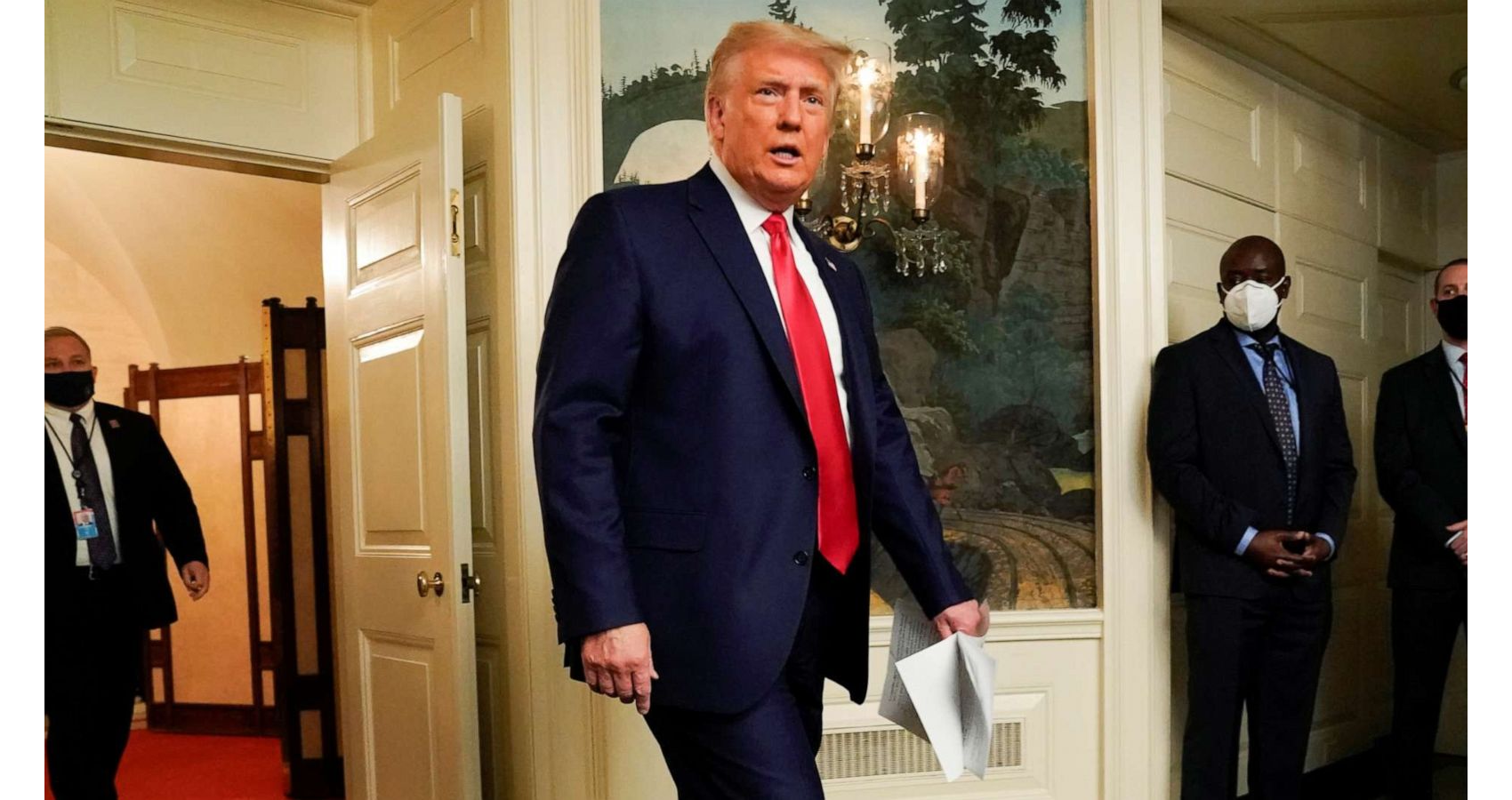 Former President Donald Trump’s fundraising campaign used deceptive tactics to trick supporters into donating millions of dollars that they never intended, according to a media report.

According to a New York Times report, the strategies, which involved automatically checking boxes above language consenting to the donations buried below lines and lines of near gibberish, sparked a huge number of complaints, which helped push the campaign to refund an eye popping $64.3 million dollars. According to insiders interviewed by the Times in credit card fraud departments, complaints about unwanted and unexpected charges from Trump donors accounted for as much as 3% of all traffic for periods during the campaign—a stunning number when compared to the massive amount of non-political credit card transactions the companies process.

The Trump campaign and the company that processed its online donations, WinRed, had begun using dark patterns by June 2020. This refers to computer interfaces that the campaign designed to trick people to make repeated monthly and weekly donations by pre-checking the checkboxes for such options, thereby burying the fine print under paragraphs of bold text.
Thus unless donors inspected the fine print of an online disclaimer and manually untick the pre-checked boxes, they were forced to pay far more than they intended until Election Day arrived.

“It felt,” one victim tells the Times, “like it was a scam.” As people started complaining that more money was deducted from their accounts than they had made payments for, Trump’s re-election campaign was forced to issue $122.7 million in refunds to supporters in 2020, amounting to nearly 11 per cent of the money it raised, said the report.

One Kansas City supporter account got tapped for $3,000 one month when the person intended to make donation of $500. For another supporter, a $990 donation had become $8,000.Playing down the claims of widespread fraud, Trump spokesperson Jason Miller told The New York Times that internal data determined 0.87 per cent of its WinRed transactions were subject to “formal” credit card disputes.

“The fact we had a dispute rate of less than 1 per cent of total donations despite raising more grass-roots money than any campaign in history is remarkable,” Miller was quoted as saying.Since leaving office, Trump has kept his political money machine operational. Just last month he sent cease and desist letters to the Republican National Committee and other party arms demanding they stop using his name and likeness in fundraising, and told donors to instead give to a PAC he controls.