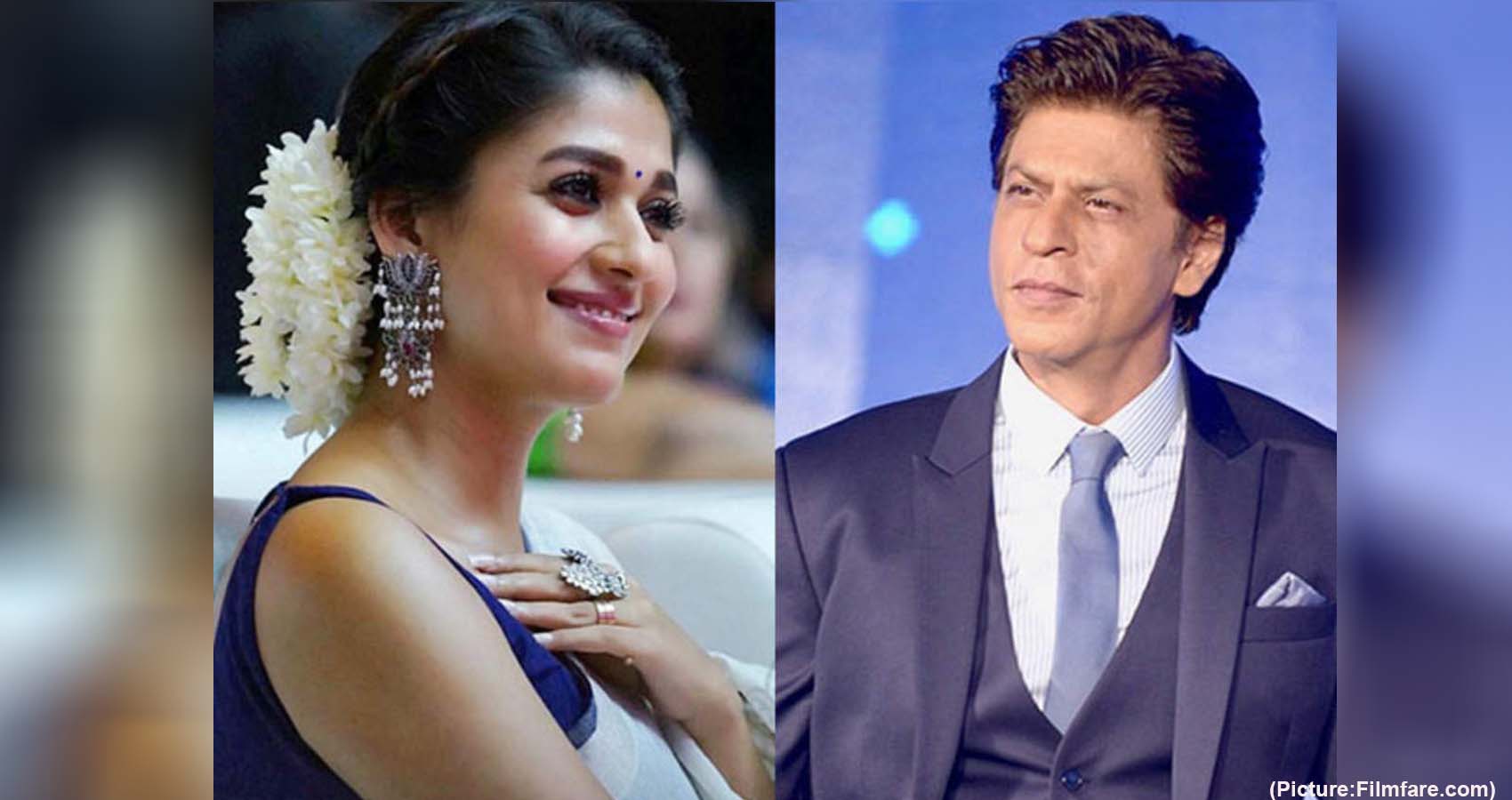 Bollywood Superstar Shah Rukh Khan and Nayanathara, popularly known as the ‘lady superstar’ of South Indian cinema were reportedly spotted in Pune, shooting for their much-talked about film together. The two prolific actors have come together for Tamil director Atlee’s next project. 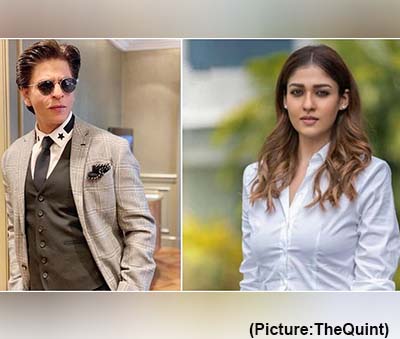 The news has been doing the rounds for quite some time, but now it is being reported that SRK, who was in Spain shooting for Siddharth Anand’s ‘Pathan,’ has started work on the film in Pune.SRK is said to be playing a double role — that of a father and a son. This, incidentally, won’t be Atlee’s first film featuring Bollywood stars. His 2019 Tamil sports action film, ‘Bigil,’ a Vijay-Nayanthara star vehicle, had Jackie Shroff as one of the principal actors. Atlee is famous for his 2017 action thriller, ‘Mersal,’ with A.R. Rahman’s music and a star cast comprising Vijay, S.R. Suryan, Samantha Akkineni and Kajal Aggarwal.

The film’s cast also includes Sanya Malhotra, who played Babita Kumari in ‘Dangal’ and later also essayed memorable roles in ‘Shakuntala Devi’ and ‘Ludo.’ Also cast in it is Sunil Grover, seen most recently in the web series ‘Tandav,’ but who first came to the people’s notice as Gutthi in ‘Comedy Nights by Kapil.’

This film marks the first collaboration of Atlee with Shah Rukh, who will also be seen in YRF’s ‘Pathan’. It is believed Shah rukh khan will once again unite with Om Shanti Om co-star Deepika Padukone for Pathan. Reportedly, Shah Rukh and Deepika will shoot crucial parts of their film in Spain in addition to a massively mounted song. “Pathan” also stars John Abraham. Other details about the movie are still under wraps.