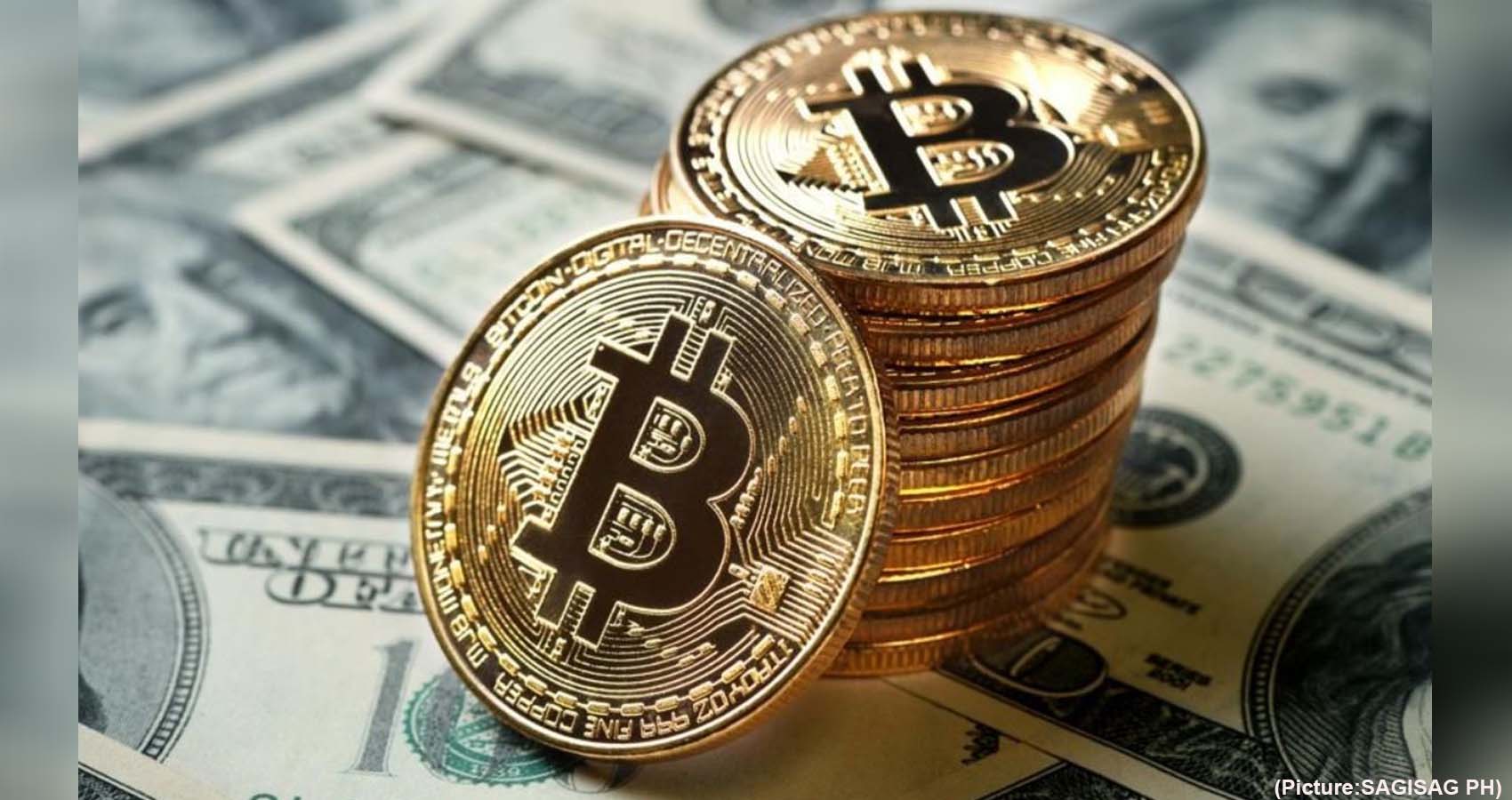 El Salvador has become the first country to adopt bitcoin as legal tender on September 7th, a real-world experiment proponents say will lower commission costs for billions of dollars sent from abroad but which critics warned may fuel money laundering.  The change means businesses should accept payment in bitcoin alongside the U.S. dollar, which has been El Salvador’s official currency since 2001 and will remain legal tender.  President Nayib Bukele, who has pushed for adopting the cryptocurrency, says it will help Salvadorans save about $400 million the government calculates is spent annually on commissions for remittances, while giving access to financial services to the unbanked. 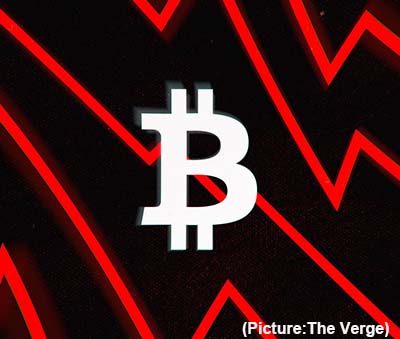 The 40-year-old president is popular with the public but has been accused of eroding democracy, including by the administration of U.S. President Joe Biden.  Doubters say bitcoin could increase regulatory and financial risks for the Central American nation, and polls show Salvadorans are wary of the volatility of the cryptocurrency, which can shed hundreds of dollars in value in a day.  To warm up a skeptical public, Bukele has promised every citizen $30 in bitcoin if they sign up for a government digital wallet. Ahead of the launch, El Salvador bought 400 bitcoins, Bukele said, helping drive the currency price above $52,000 for the first time since May.

Underscoring the risks, bitcoin weakened about 4% to $50,516 hours later. In the early hours of Tuesday, El Salvador’s wallet had not appeared on Apple Inc, Google and Huawei’s app download platforms, however, prompting a series of tweets from Bukele, including one with a red-faced “angry” emoticon.  “Release him! @Apple @Google and @Huawei,” Bukele said. The wallet was later available from Huawei.  Some citizens were optimistic. “It’s going to be beneficial … we have family in the United States and they can send money at no cost, whereas banks charge,” said Reina Isabel Aguilar, a store owner in El Zonte Beach, some 49 km (30 m) southwest of capital San Salvador.  Known as Bitcoin Beach, the town of El Zonte aims to become one of the world’s first bitcoin economies. However, uptake may be slowed by low internet penetration across the country. It remains unclear whether businesses will be sanctioned if they do not adopt the new currency.

In the run-up to the launch, the government installed ATMs that will allow bitcoin to be converted into dollars and withdrawn without commission from the digital wallet, called Chivo.  Bukele on Monday asked for patience.  “Like all innovations, El Salvador’s bitcoin process has a learning curve,” he said on Twitter. “Not everything will be achieved in a day, or in a month.”  In barely two years in office, Bukele has taken control of almost all levers of power. Last week, top judges appointed by his lawmakers ruled he could serve a second term. Bukele has promised to clean up graft, but the Biden administration recently put some of his close allies on a corruption blacklist.  Analysts fear adopting the cryptocurrency could fuel money laundering.. After the bitcoin law was approved, rating agency Moody’s downgraded El Salvador’s creditworthiness, while the country’s dollar-denominated bonds have also come under pressure.

The move has muddied the outlook for El Salvador’s quest for more than $1 billion in financing from the International Monetary Fund (IMF).  But Bukele, who does not shy away from controversy, on Monday retweeted a video that showed his face superimposed on actor Jaime Foxx’s in a scene from Django Unchained, a Quentin Tarantino film about American slavery. The video portrayed Bukele whipping a slave trader who had the IMF emblem emblazoned on his face.  Bukele later deleted the retweet.  In his own tweet, Bukele said: “We must break the paradigms of the past. El Salvador has the right to advance towards the first world.”