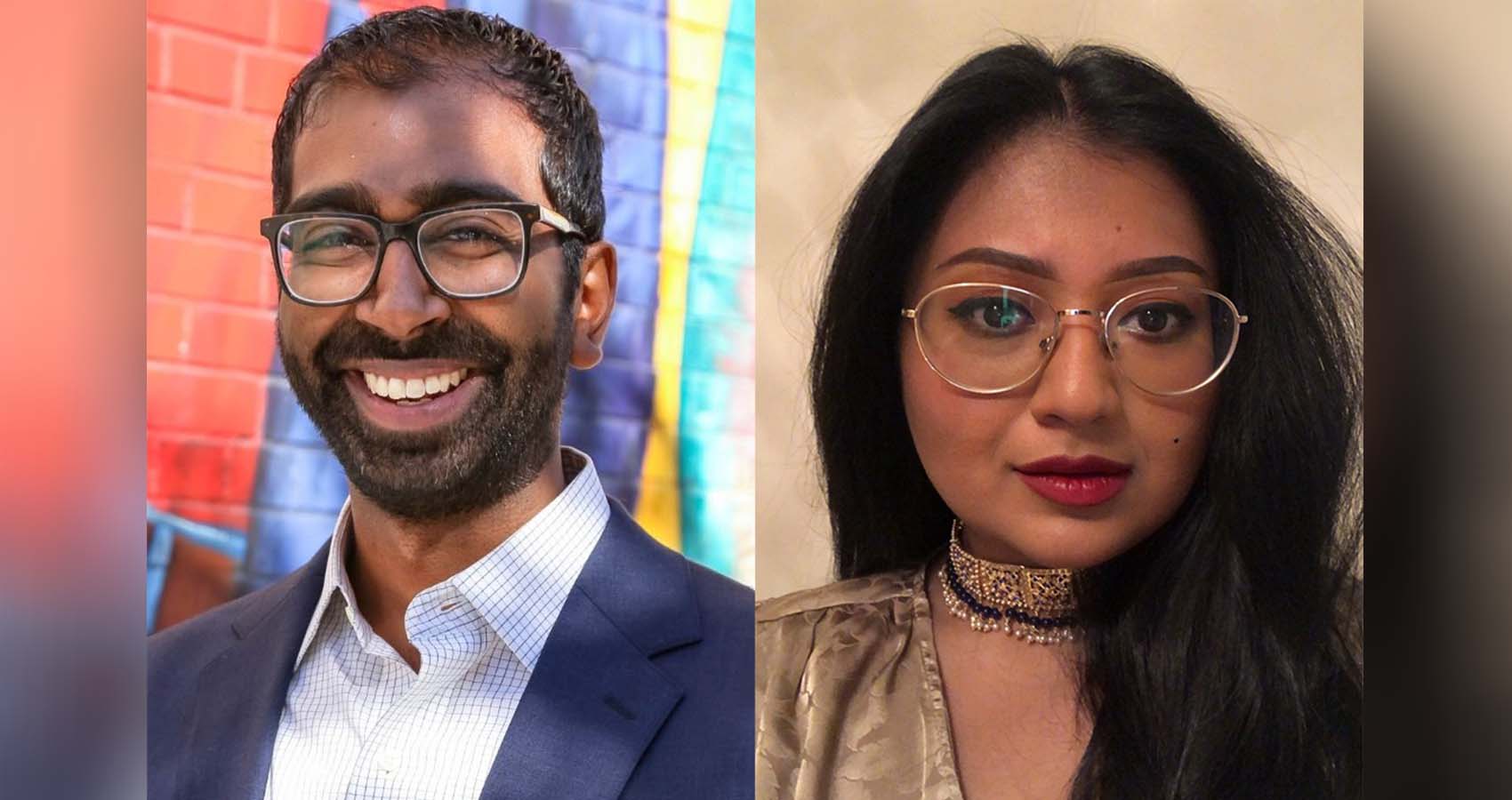 In New York City, a global beacon that draws a diverse population from all over the world, the City Council has never had a person of South Asian descent — or a Muslim woman — among its membership. That changed this year, when Shahana Hanif, a former City Council employee, won her election in a Brooklyn district that covers Park Slope, Kensington and parts of central Brooklyn.

Hanif, who is Bangladeshi American, was the first Muslim woman elected to the Council in its history, despite the fact that the city is home to an estimated 769,000 Muslims. She was one of two history-making South Asian candidates to win as well; the other, Shekar Krishnan, won a seat representing Jackson Heights and Elmhurst in Queens. 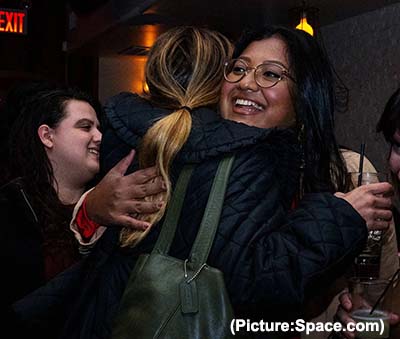 Shekar Krishnan and Shahana Hanif made history election night this year, becoming the first ever South Asian Americans ever been elected to New York City Council. Krishnan and Harif are both community activists who participated in a two-week hunger strike to protest the huge cost of taxi medallions for New York City cab drivers, 40 percent of whom are South Asian Americans. A third South Asian candidate, Democrat Felicia Singh, lost to her Republican opponent Joann Ariola in in Queens District 32.

Born to Indian immigrants from Kerala in the United States, Democrat Krishnan was elected to represent Jackson Heights and Elmhurst in Queens in District 25 in Tuesday’s elections. “Thank you #JacksonHeights and #Elmhurst! Thank you for believing in me! Together, we will fight for a city for everyone. We will fight for our home,” he tweeted Wednesday morning.

Ahead of the elections, Krishnan, who wants to help alleviate the problems of immigrants, spoke to Scroll.in about life as an immigrant, and his plans for the communities of Jackson Heights and Elmhurst neighborhoods.

“My parents came to the US around 30 years ago, and they struggled with discrimination and the inaccessibility of resources all through their careers as research scientists in the pharmaceutical industry,” he said. “When they first arrived, they qualified for every single public benefit available at the time but did not receive them because they didn’t know what they were or how they could have applied for them,” Krishnan said noting, “Our immigrant community faces similar struggles even today.”

“I saw my parents struggle with a feeling of not belonging here, and I can relate to similar experiences of immigrants in my community. My parents came here with official documents and education, but I saw their struggle despite these privileges. “

“They were discriminated against because of their skin colour, accents, etc, and all that left an indelible impression on me, which is why I chose to become a civil rights lawyer, and eventually venture into politics,” Krishnan added.

Democrat Hanif, who become the first Muslim woman elected to the New York City Council from Brooklyn District 39, polled an overwhelming 89.3% votes. Her only opponent of the Conservative Party received 8 percent of the vote. The city has an estimated 769,000 Muslims.

Hanif said she was “humbled and proud” to be the first Muslim woman on the Council — and the first woman of any faith to represent District 39 — in a statement released Tuesday night.

She acknowledged community and progressive group volunteers and endorsements, notably the left-leaning Working Families Party. “Together we are building an anti-racist, feminist city,” she said. “We deserve a city that protects its most vulnerable residents, a city that provides fair education, a city that invests in local and community-driven climate solutions, and a city where our immigrant neighbors feel welcome, heard, and protected. Even if the election is done, this task demands all of us to keep turning up.”

Shahana’s ancestral home is in Chattogram’s Fatikchhari upazila. Eldest daughter of Mohammad Hanif — one of the United States Awami League’s advisers, Shahana has long been involved in politics in Brooklyn. She is known as a representative of the progressive youths in politics.

The 2021 elections saw a series of firsts for candidates of color in local and state races across the country. Michelle Wu became the first woman and person of color elected to be Boston’s mayor. Pittsburgh and Kansas City elected their first Black mayors, Ed Gainey and Tyrone Garner. Dearborn elected its first Muslim and Arab American mayor, Abdullah Hammoud. And Tania Fernandes Anderson became the first Muslim elected to Boston’s city council.