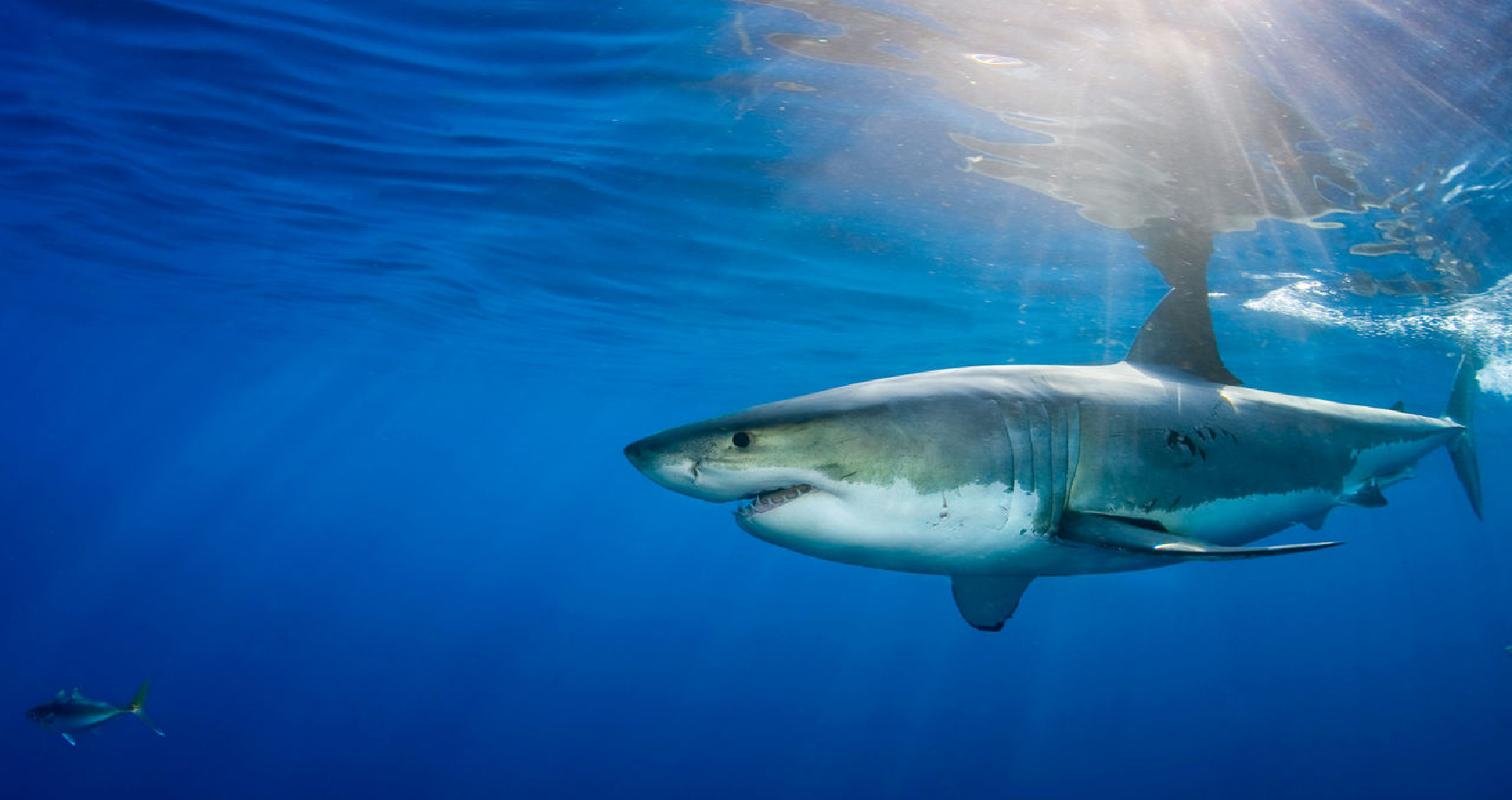 Newswise — Each year, many shark species migrate hundreds of miles, traversing ocean waters to return to the same spot year after year. Now, Florida State University researchers have found that sharks likely use the Earth’s magnetic fields to help guide them on these long-distance journeys.

“Sharks use map-like information from the geomagnetic field as a navigational aid,” said Bryan Keller, a recent Ph.D. graduate who conducted his research at the FSU Coastal and Marine Laboratory. “This ability is useful for navigation and possibly maintaining population structure.”

The research team’s work is published the latest issue of Current Biology.

Researchers have known that some shark species migrate long distances annually in response to seasonal changes in the environment, prey availability or for reproductive functions, such as finding mates or giving birth. They also knew that sharks are sensitive to electromagnetic fields and thought that there may be a connection with their migration patterns.

Keller specifically examined a group of bonnethead sharks that spend the summer off the coast of the FSU Coastal and Marine Laboratory before migrating south for the winter. Other populations of bonnetheads have been shown to undertake migrations over 620 miles roundtrip.

“That’s not bad for a shark that is only 2 to 3 feet long,” said Dean Grubbs, associate director of research for the  laboratory. “Many shark species display similar migration patterns. The question is how do they find their way back to that same estuary year after year.”

Though scientists had theorized about a potential connection between electromagnetic fields and migration, Keller, Grubbs and their colleagues had to find a way to prove it.

Researchers exposed 20 juvenile, wild-caught bonnetheads to magnetic conditions representing locations hundreds of miles away from where the sharks were captured.

Both predictions were borne out in the experiments.

“For 50 years, scientists have hypothesized that sharks use the magnetic field as a navigational aid,” Keller said. “This theory has been so popular because sharks, skates and rays have been shown to be very sensitive to magnetic fields. They have also been trained to react to unique geomagnetic signatures, so we know they are capable of detecting and reacting to variation in the magnetic field.”

This work was supported by the Save Our Seas Foundation and the FSU Coastal and Marine Laboratory.