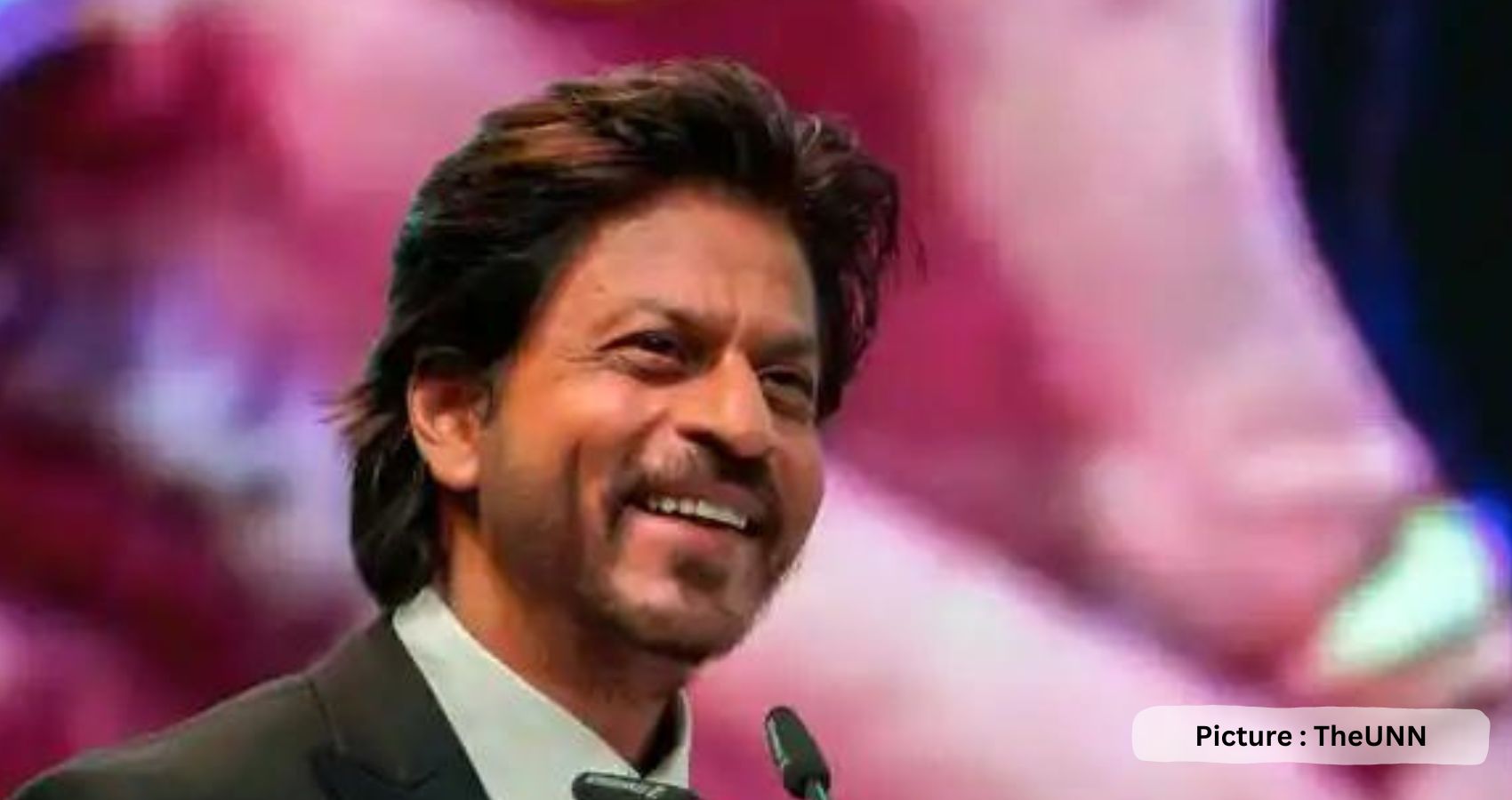 Beating famous actors like Tom Cruise, Jackie Chan, and George Clooney, Shah Rukh Khan took the fourth position in the list of eight richest actors of the world released by World of Statistics.

Shah Rukh Khan who is ready to make his comeback with his action thriller Pathan in Janaury 2023 had been away from movies for a period of almost four years sans his cameos in R. Madhavan’s Rocketry: The Nambi Effect and Ayan Mukerji’s Brahmastra Part 1: Shiva. The richest actor according to this list was Jerry Seinfeld with a net worth of ₹82 billion ($1 billion). The American actor tied with Diary of a Black Woman fame Tyler Perry at $ 1 billion. They were followed by Dwayne Johnson at ₹64 billion ($800 million).