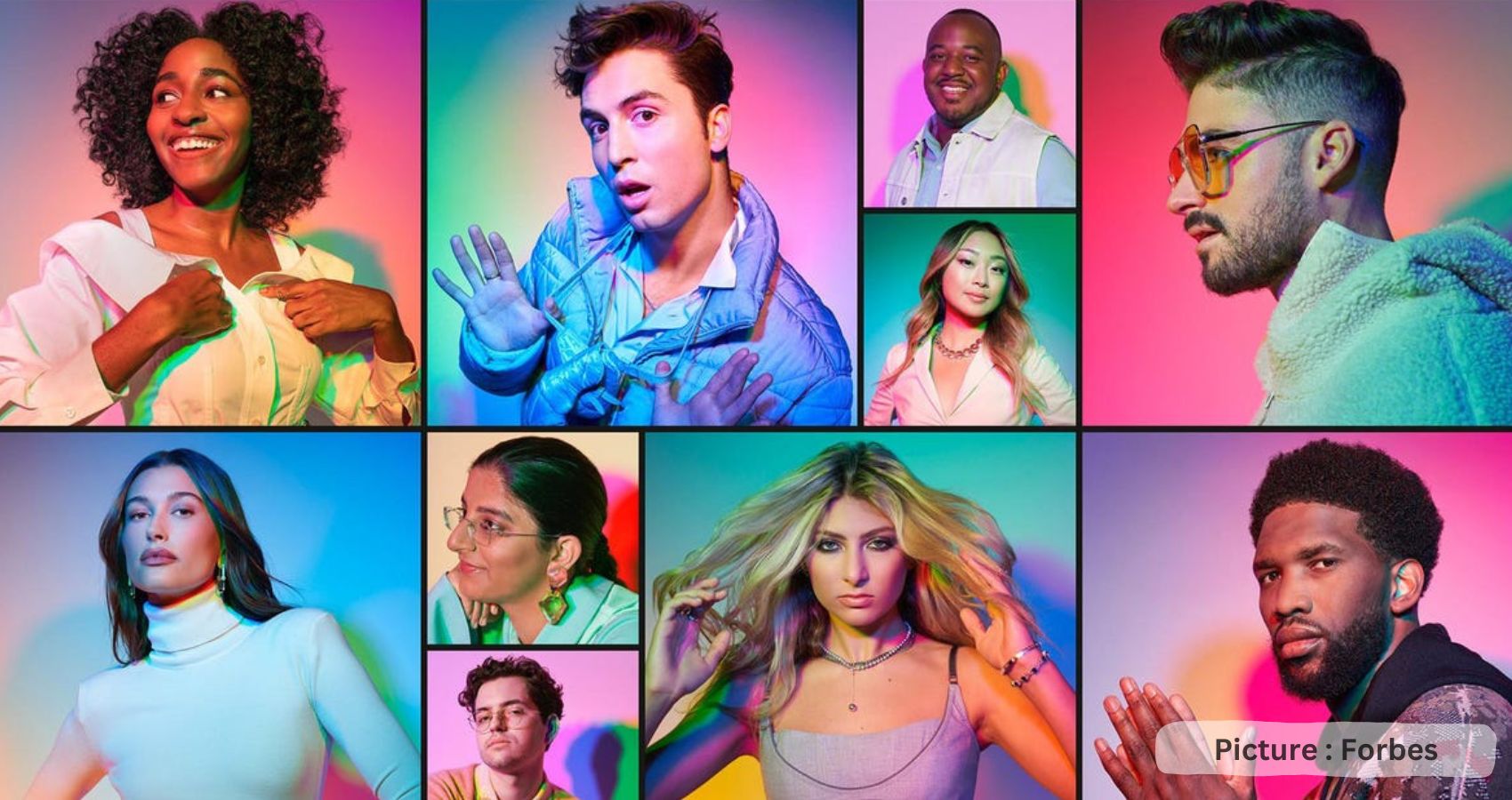 Forbes Unveils 30 Under 30 Class Of 2023, Recognizing Young Leaders That Are Turning To Entrepreneurship To Solve The World’s Biggest Problems

Forbes unveiled its 12th annual Under 30 List for the Class of 2023, recognizing 600 trailblazing innovators across North America, within 20 different categories, who have turned to entrepreneurship to solve the world’s most complex challenges – from global warming to reproductive health.

Indian-Americans on the list include Sonali Mehta, Director at Arista Records, furniture designer Urvi Sharma, Ph.D candidates and scientists Shree Bose and Sneha Goenka and many more. Collectively, the Class of 2023 has raised over $5.3 billion in venture funding, nearly 5 times more than the collective $1 billion raised in 2022.

“The 2023 Under 30 Class is Forbes’ is one of the most diverse to date, with nearly half of listers self-identifying as people of color,” said Kristin Stoller, Editor, Forbes Under 30. “More than one-fifth of listers also identify as immigrants, hailing from 46 countries including Afghanistan, Cameroon, China, Ecuador, India, Kenya, South Korea, and Uganda. This year’s list also boasts the highest contingent of Gen Z in Forbes’ history, with 22% of listers aged 25 or younger.”

“Unconventional thinking is at the heart of Forbes’ Under 30 list, and amidst war, market crashes, and layoffs, tomorrow’s brightest minds continue to forge new paths forward,” said Steven Bertoni, Assistant Managing Editor at Forbes. “Many of the honorees on this year’s list derived these innovated business models during the Covid-19 lock down are reimagining the ways we consume media, approach reproductive health, fight global warming, and play games, and so much more.

The 600 bold founders, leaders and entrepreneurs on the 2023 Forbes 30 Under 30 List have launched creative companies to put a dent in issues like global warming, reproductive health, student debt and financial freedom. To compile their 12th annual list, Forbes writers and editors, with the help of some expert independent judges, evaluated more than 12,000 candidates on factors including funding, revenue, social impact, inventiveness and potential.

Notable highlights on this year’s list include Dina Radenkovic, who has raised $40 million and counting to make egg harvesting cheaper and safer through her startup, Gameto; Ayo Edebiri, fresh off the success of her recent comedy-drama series The Bear that won praise from fans and critics; Social Impact lister Noah McQueen, whose company Heirloom has raised $53 million to fight global warming; and Philadelphia 76ers center Joel Embiid, who will begin a four-year, $196 million contract extension next year with the team that he negotiated himself.