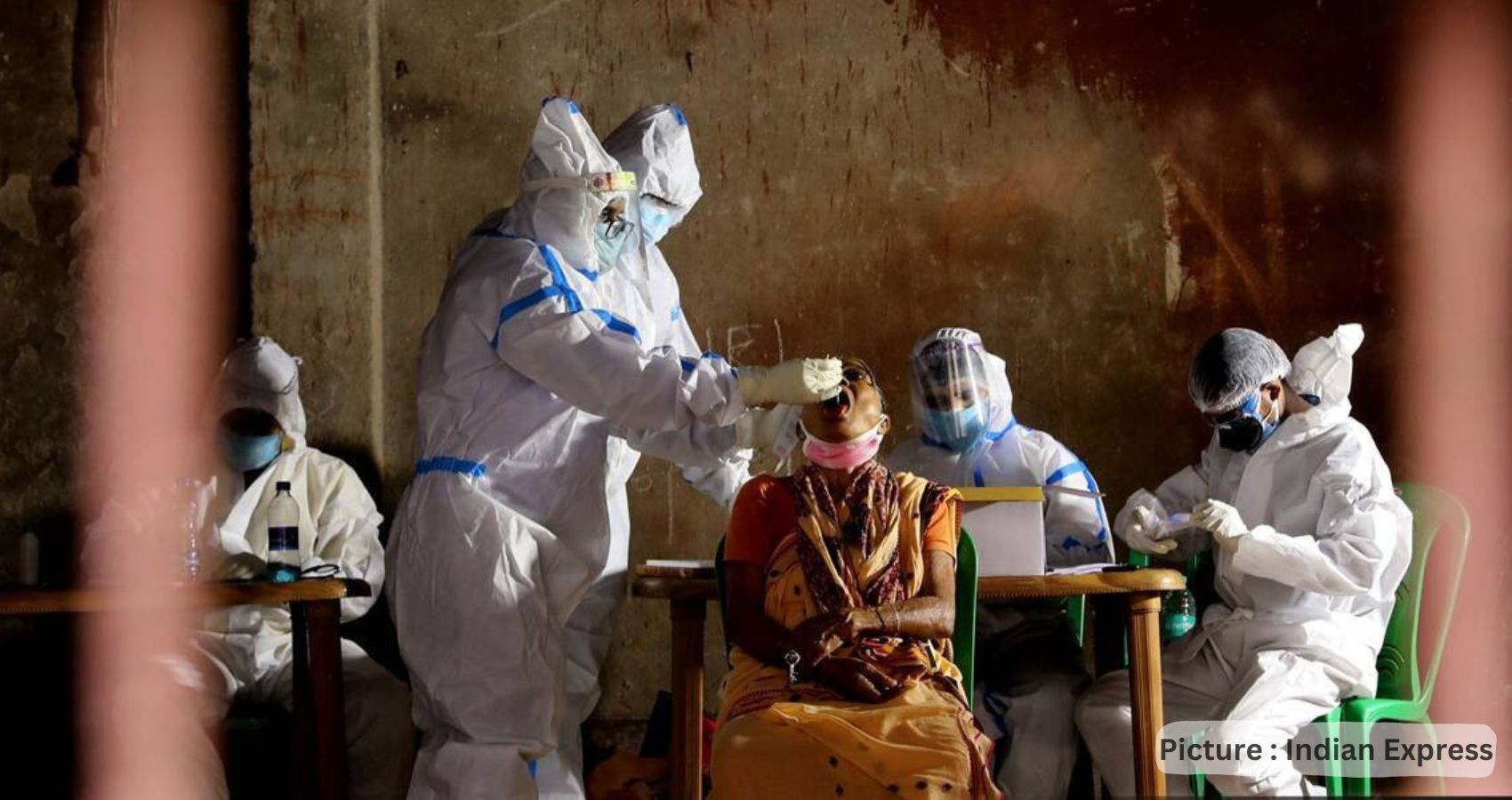 A team of Indian scientists has developed a breakthrough output in collaboration with Atlanta’s Emory University—a coronavirus countering unique monoclonal antibody that effectively neutralizes a wide range of COVID-19 variants.

The collaboration between the scientists at the Delhi-based International Centre for Genetic Engineering and Biotechnology (ICGEB), funded by the ICMR and Emory Vaccine Center (EVC) effectively neutralizes a wide range of SARS-CoV-2 variants including Alpha, Beta, Gamma, and the different Omicron sub-lineages including, BA.1, BA.2 and others., Dr. Rafi Ahmed, Director, Emory Vaccine Center, told NRI Pulse. The antibody has been tagged 002-S21F2.

002-S21F2 is a dream come true for scientists and researchers who, since the emergence of the pandemic, have been in pursuit of a single antibody that can fight not only one strain of the virus but subsequent variants.

Dr. Ahmed says, is a result of research carried out on patients in India who had mild cases of the original Wuhan strain of Covid-19. The collaborative research was carried out by ICGEB in partnership with the National Institute of Malaria Research (ICMR-NIMR, New Delhi) working with the Emory Vaccine Center (Atlanta, USA).  Dr. Ahmed credits the discovery to Dr. Anmol Chandele, who serves as the Group Lead at ICGEB and resides in Delhi and Dr. Murali-Krishna Kaja, who splits his research time between Atlanta and New Delhi.

The screening of single-cell Memory B cells, the organisms that create lifelong immunity to infecting pathogens, derived from covid-19 recovered patients from India was the base of the research and discovery.

Antibodies target particular cell surfaces and either destroy the infected cell or eradicate the virus from the host. Monoclonal antibody (protein) is produced from a cell line made by cloning a unique white blood cell.

“Scientists at ICGEB generated a batch of over 300 different antibodies that came from different patients in India who were affected by the original Wuhan strain,” Dr Ahmed says. “At the time, there were no new variants. So most of the antibodies that were generated by our lab were able to neutralize the Wuhan strain, and not surprisingly, did not react effectively with other strains, because typically antibodies are very effective against the strain the infected them.”

But the team was lucky. “Two, out of the 300 or so monoclonals we discovered, were broadly cross-reactive, and one antibody, in particular, is a very rare one as described anywhere. It not only neutralized the Wuhan strain but the Delta, Beta and also Omicron and its sub-lineages including, BA.1, BA.2 and many others. And then a group of structural biologists at Emory in Atlanta, with Dr. Anamika Patel and Dr. Eric Ortlund researched reasons to find out why the antibody was so successful in neutralizing all the variants.”

“It turned out that this (antibody) is seeing a very unique part of the spike protein (the spike you see in the pictures everywhere) is what binds to the cellular receptor. So, if that is blocked, the binding is blocked. This monoclonal was seeing it from an angle which was common to all variants and not limited to any one type. It is actually a better monoclonal in terms of any of the other licensed monoclonals across the world. They are not as effective as this one,” Dr. Ahmed elaborated.

Unlike other monoclonal antibodies that target the (virus) areas that are a hotspot for mutation, 002-S21F2 attacks the protein spikes (portion of the virus) that remain the same across all variants. It targets a highly conserved area on the outer surface of the receptor binding domain of the virus, and with 002-S21F2 being broad-spectrum, neutralizes all the known variants. And since it is derived from human strains, tolerance is not an issue.

“If produced quickly it could be of great value, particularly in immuno-compromised patients, or someone who is really sick or for people with cancers related to immune systems, lymphoma, multiple myeloma, or transplant patients who are on immunosuppressive regimen who cannot be given vaccines,” he added.

Antibodies cannot be administered to everybody. They have a short half life – meaning they disappear from the body after a few weeks because there is nothing to produce it. While vaccines can be made available to everyone, antibody treatments are the solution to specialized cases with immediate requirements such as immunocompromised cases mentioned above.