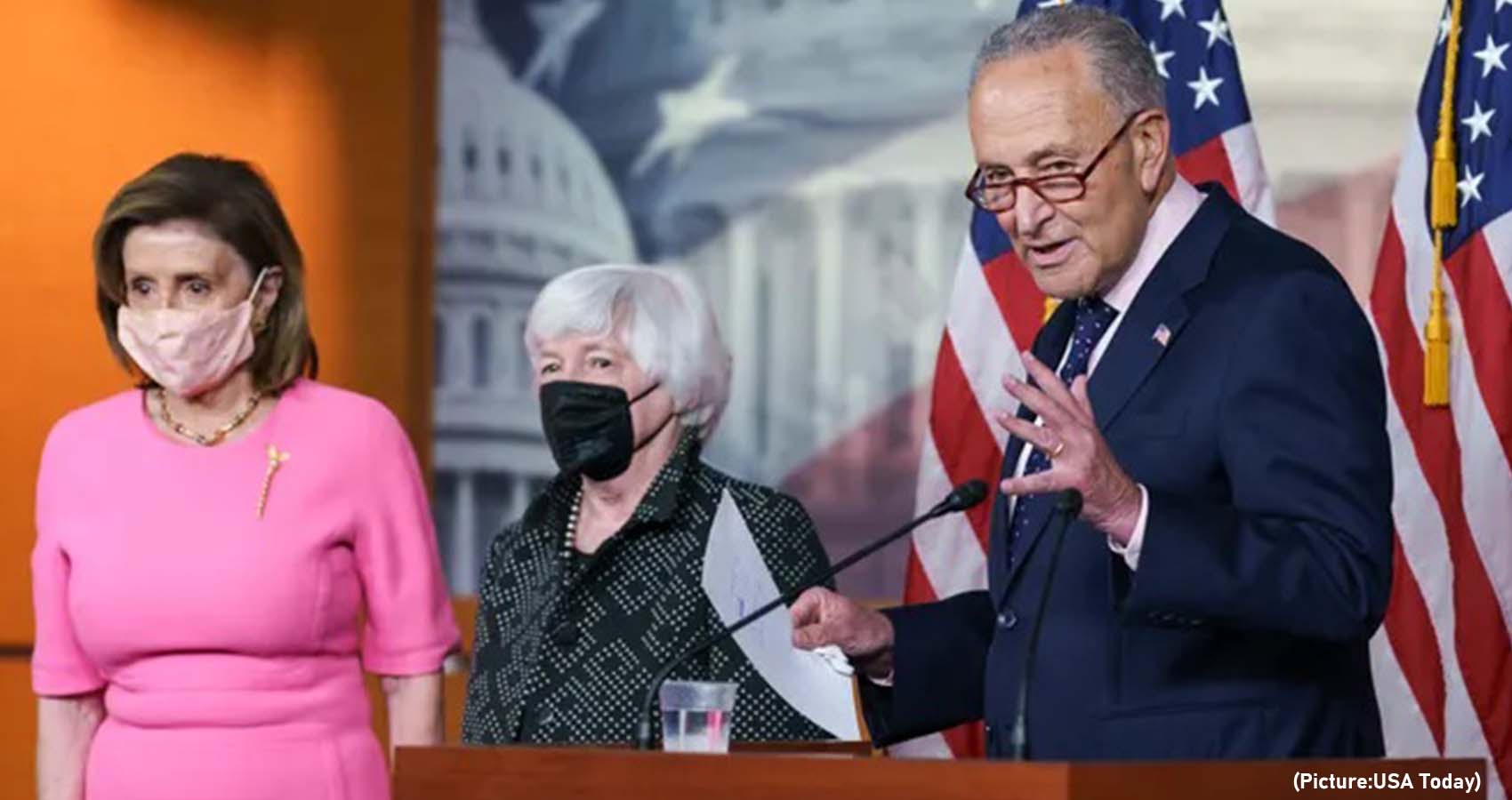 The US Senate voted 48-50 to begin the debate on the measure the House already passed, which wasn’t enough to overcome a Republican filibuster, requiring 60 votes

Senate Republicans blocked a House-passed bill to suspend the debt limit and avert a government shutdown from advancing in the Senate on Monday, September 27, 2021. The move comes after Republicans had insisted that Democrats act alone to address the debt limit and leaves Congress without a clear plan to keep the government open with the threat of a potential shutdown looming by the end of the week. 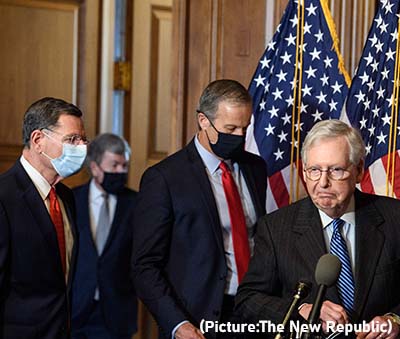 Government funding is set to expire on September 30, and the stopgap bill the House approved last week would extend funding and keep the government open through December 3. In addition, the measure includes a debt limit suspension through December 16, 2022. The clock is ticking to address the debt limit and Congress may only have until mid-October to act before the federal government can no longer pay its bills.

The Senate voted on a procedural motion to advance the legislation, which needed 60 votes to succeed. Since Democrats control only 50 seats in the chamber, they would have needed 10 Senate Republicans to vote in favor.

The Senate voted 48-50 to begin debate on the measure the House already passed, which wasn’t enough to overcome a Republican filibuster. The bill would have extended government funding to Dec. 3 and suspended the debt limit until Dec. 16, 2022. The measure also would have provided $28.6 billion for disaster assistance and $6.3 billion for Afghan refugees.

But 60 votes were needed to overcome a Republican filibuster. Republicans have insisted that Democrats deal with the debt limit on their own to avoid supporting the broader taxing and spending priorities of Democrats. But Democrats argue both parties should support raising the debt limit, as happened three times during the Trump administration, because a default could spark a worldwide economic crisis.

“It’s an unhinged position to take,” said Senate Majority Leader Chuck Schumer, D-N.Y. “There is no scenario in God’s green earth where it should be worth risking millions of jobs, trillions in household wealth, people’s Social Security checks, veterans’ benefits and another recession just to score short-term, meaningless political points.”

But Senate Minority Leader Mitch McConnell, R-Ky., said Democrats should separate the government funding extension from the debt limit – and then raise the debt limit themselves.

“Democrats want to use this temporary pandemic as a Trojan horse for permanent socialism,” McConnell said. “Republicans aren’t rooting for a shutdown or debt limit breach.”

Democrats must now find another way to keep the government operating and the country borrowing. Without a funding extension, the federal government will shut down Friday. Treasury Secretary Janet Yellen projected the country will reach its limit on borrowing in mid-October.

Democrats do have options to raise the debt limit on their own to prevent the US from defaulting on its debts, but they argue that the vote should be a bipartisan shared responsibility.

Schumer criticized Republicans ahead of the vote, saying, “After today there will be no doubt about which party in this chamber is working to solve the problems that face our country, and which party is accelerating us towards unnecessary, avoidable disaster.”

The House began an hour of debate Monday on an infrastructure bill, but isn’t expected to vote until Thursday as lawmakers haggle over the rest of President Joe Biden’s agenda. The $1.2 trillion infrastructure bill, which includes $550 billion in new funding, has already been approved by a bipartisan majority in the Senate.

A group of nine moderate Democrats negotiated for a vote by Monday in exchange for their support for a $3.5 trillion framework for Biden’s social welfare priorities. The deadline slipped to what moderates said would be “no later than Thursday,” when federal highway legislation expires.