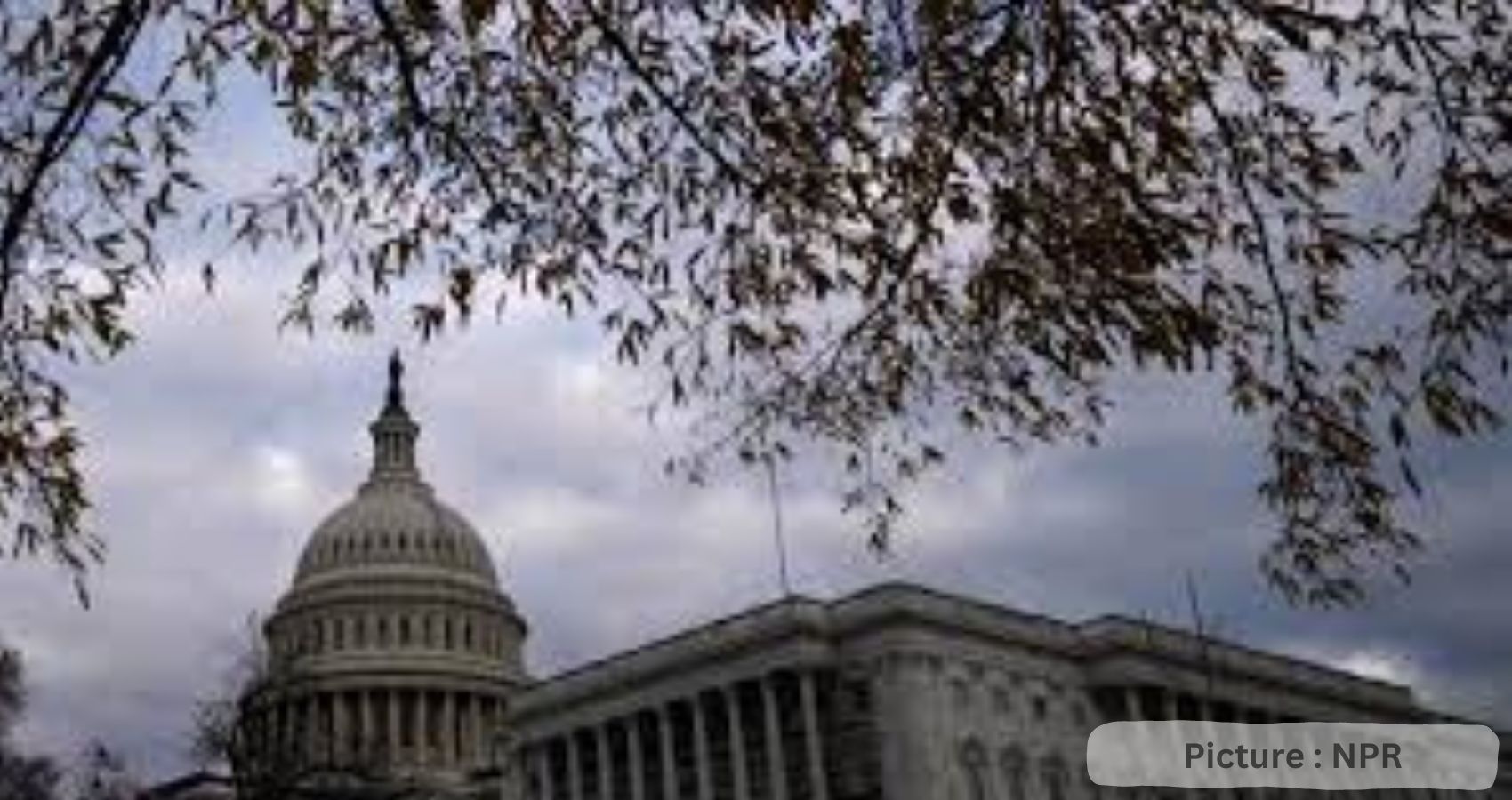 (AP) — The Senate passed bipartisan legislation Tuesday to protect same-sex marriages, an extraordinary sign of shifting national politics on the issue and a measure of relief for the hundreds of thousands of same-sex couples who have married since the Supreme Court’s 2015 decision that legalized gay marriage nationwide.

The bill, which would ensure that same-sex and interracial marriages are enshrined in federal law, was approved 61-36 on Tuesday, including support from 12 Republicans. Senate Majority Leader Chuck Schumer said the legislation was “a long time coming” and part of America’s “difficult but inexorable march towards greater equality.”

Democrats are moving quickly, while the party still holds the majority in both chambers of Congress. The legislation now moves to the House for a final vote.

President Joe Biden praised the bipartisan vote and said he will sign the bill “promptly and proudly” if it is passed by the House. He said it will ensure that LGBTQ youth “will grow up knowing that they, too, can lead full, happy lives and build families of their own.”

The bill has gained steady momentum since the Supreme Court’s June decision that overturned the federal right to an abortion, a ruling that included a concurring opinion from Justice Clarence Thomas that suggested same-sex marriage could also come under threat. Bipartisan Senate negotiations got a kick-start this summer when 47 Republicans unexpectedly voted for a House bill and gave supporters new optimism.

The legislation would not force any state to allow same-sex couples to marry. But it would require states to recognize all marriages that were legal where they were performed, and protect current same-sex unions, if the court’s 2015 Obergefell v. Hodges decision were to be overturned. It’s a stunning bipartisan endorsement, and evidence of societal change, after years of bitter divisiveness on the issue.

A new law protecting same-sex marriages would also be a major victory for Democrats as they relinquish their two years of consolidated power in Washington, and a massive win for advocates who have been pushing for decades for federal legislation. It comes as the LGBTQ community has faced violent attacks, such as the shooting last weekend at a gay nightclub in Colorado that killed five people and injured at least 17.

“Our community really needs a win, we have been through a lot,” said Kelley Robinson, the incoming president of Human Rights Campaign, which advocates on LGBTQ issues. “As a queer person who is married, I feel a sense of relief right now. I know my family is safe.”

Robinson was in the Senate chamber for the vote with her wife, Becky, and toddler son. “It was more emotional than I expected,” she said.

The vote was personal for many senators, too. Wisconsin Sen. Tammy Baldwin, a Democrat who is the first openly gay senator and was the lead sponsor of the bill, tearfully hugged Schumer and others as the final vote was called. Baldwin, who has been working on gay rights issues for almost four decades, tweeted thanks to the same-sex and interracial couples who she said made the moment possible.

“By living as your true selves, you changed the hearts and minds of people around you,” she wrote.

Schumer said on Tuesday that he was wearing the tie he wore at his daughter’s wedding, “one of the happiest moments of my life.” He also recalled the “harrowing conversation” he had with his daughter and her wife in September 2020 when they heard that liberal Justice Ruth Bader Ginsburg had passed away. “Could our right to marry be undone?” they asked at the time.

With conservative Justice Amy Coney Barrett replacing Ginsburg, the court has now overturned Roe v. Wade and the federal right to an abortion, stoking fears about Obergefell and other rights protected by the court. But sentiment has shifted on same-sex marriage, with more than two-thirds of the public now in support.

Still, Schumer said it was notable that the Senate was even having the debate after years of Republican opposition. “A decade ago, it would have strained all of our imaginations to envision both sides talking about protecting the rights of same-sex married couples,” he said.

Passage came after the Senate rejected three Republican amendments to protect the rights of religious institutions and others to still oppose such marriages. Supporters of the legislation argued those amendments were unnecessary because the bill had already been amended to clarify that it does not affect rights of private individuals or businesses that are currently enshrined in law. The bill would also make clear that a marriage is between two people, an effort to ward off some far-right criticism that the legislation could endorse polygamy.

Republican Sen. Thom Tillis of North Carolina, who has been lobbying his fellow GOP senators to support the legislation for months, pointed to the number of religious groups supporting the bill, including The Church of Jesus Christ of Latter-day Saints. Some of those groups were part of negotiations on the bipartisan amendment.