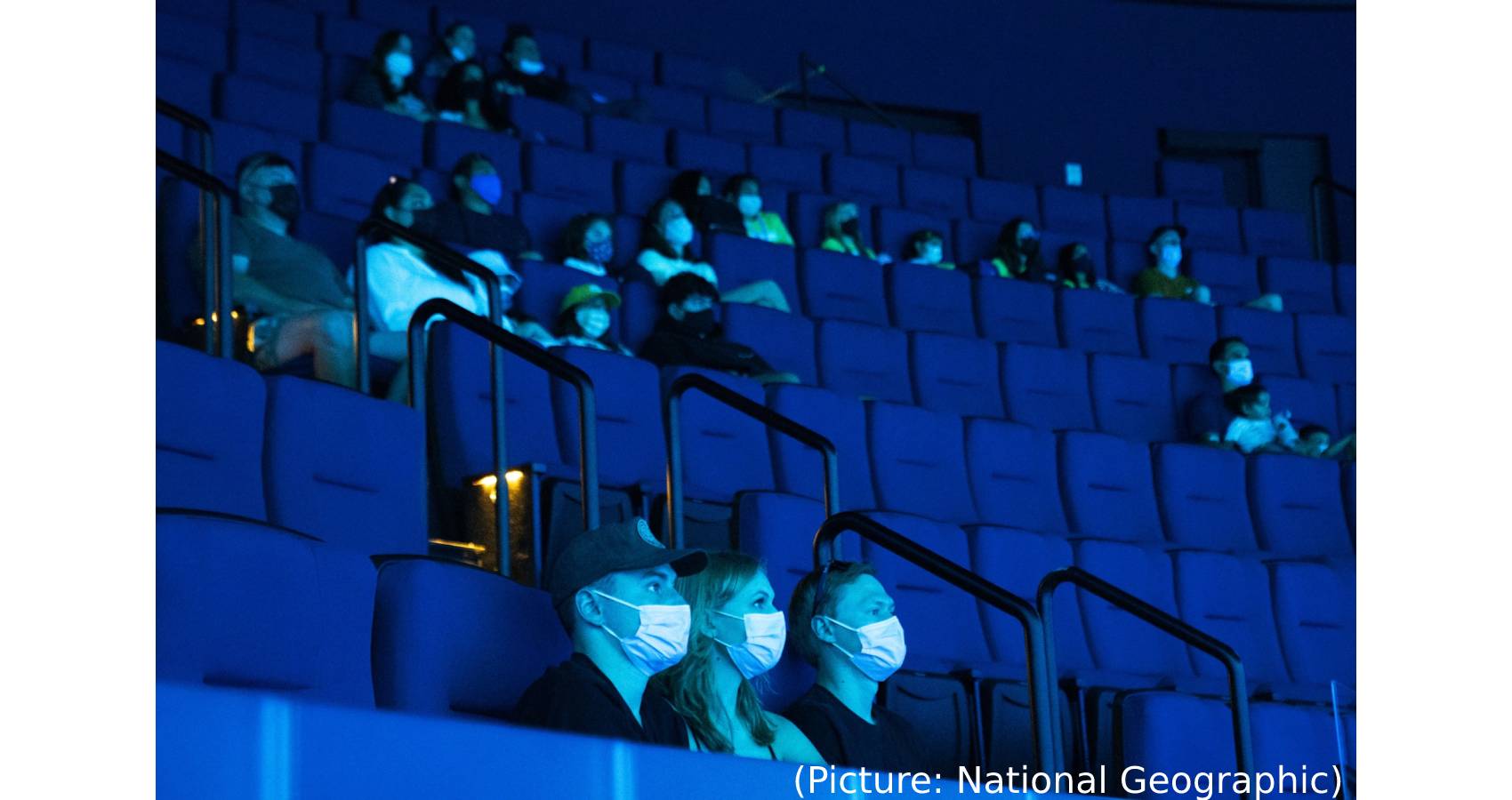 Few places are considering renewals of the policy, but experts suggest it’s wise for everyone—including the vaccinated—to wear masks in public indoor spaces. Despite the predictions of an early fall surge, infections from the Delta variant have soared throughout the country and spread faster than health experts anticipated. In the past few weeks, every state except Vermont has seen a sudden steep climb in cases.

In response to the surge, Los Angeles County has led the way in reinstating a mask requirement for indoor spaces, even for vaccinated people, and the Centers for Disease Control and Prevention has recommended that unvaccinated students—which includes all those under the age of 12 — wear a mask in school. On the state level, the California Department of Public Health has not changed its current guidance, which doesn’t require masks for vaccinated people, and a representative did not indicate whether an update was likely. So for now it’s unclear how many communities may follow L.A.’s example, even as local surges appear around the country.

“We’re seeing it pretty much hit everywhere all at once, which was a bit unexpected,” says Tara Smith, a professor of epidemiology at Kent State University in Ohio. She expected cases to emerge in the South, where people spend more time in air conditioning during the hot months, before moving northward. “That’s the tricky thing about exponential growth,” says Dominique Heinke, a postdoctoral epidemiologist in North Carolina. “It looks like a whole lot of nothing, and then out of nowhere, seemingly it just skyrockets, and getting it under control is going to be that much harder.”

This is especially true as states pour their energies into vaccination outreach while leaving mask mandates behind. Many public health experts believe the CDC jumped the gun in loosening its mask recommendations. The nation’s largest nurses union sent a letter on July 12 to CDC director Rochelle Walensky asking the agency to reinstate the recommendation for everyone to wear masks in public or when physically near people outside their household. During a recent webinar for health journalists, Eric Topol, professor of molecular medicine and director of Scripps Research Institute, and Vaughn Cooper, an evolutionary biologist at the University of Pittsburgh, both said they thought the relaxed guidance was premature.

“There is a real COVID fatigue, so it’s harder to sell [mask-wearing] today than it was a year ago,” says George Turabelidze, the state epidemiologist for Missouri, which in June became the first state to see a surge hit. He says Missouri, which has never had a statewide mask requirement during the pandemic, is unlikely to issue one because the governor supports decision-making at the local level. Missouri’s cases continue to rise, particularly in rural areas, with a 20 percent increase from last week to this week. “We do not anticipate any improvement anytime soon,” Turabelidze says, adding that it’s hard to justify mandates for everyone.

He suspects that such a possibility is L.A. County’s rationale, but it may not be enough for other cities or regions. Still, he says it’s wise for vaccinated people to mask up when around higher-risk people, such as those who are immune-compromised or have underlying medical conditions. Turabelidze and his colleagues have been working hard to counter disinformation about COVID-19 vaccines to increase vaccination rates. Missouri had been lagging most of the country in vaccination rates, but recently surpassed 40 percent of all vaccine-eligible people.

In some states, counties can’t require masking, even if they want to. For example, eight states so far have made it illegal to require masks in school, even in lower grades where students are too young to be vaccinated—and even though the CDC has advised all unvaccinated students to wear masks. One of those states is Arkansas, which currently has the second highest cases per 100,000 people in the U.S.

While recent Arkansas legislation prohibits requiring masks in any government spaces, “we are still recommending and strongly encouraging it for people who are not vaccinated, and many people who are fully vaccinated are choosing to wear masks,” says Jennifer Dillaha, the Arkansas state epidemiologist and medical director for Immunizations and Outbreak Response at the Arkansas Department of Health.

Arkansas is making a big push for vaccinations, but it’s difficult in such a rural state. Pharmacies are the only vaccine sites in most communities, but the state will soon offer vaccines at Dollar General stores. One barrier is that many people still don’t know where to get vaccinated, and many lack internet access, so the state is advertising the number 1-800-985-6030 for finding a site. “We’re strongly encouraging people to get vaccinated now, because with the Pfizer and Moderna vaccines, it takes five to six weeks to become fully protected, and they need both doses to be well protected from the Delta variant,” she says.

In Florida, another state seeing a rapid rise in cases, Governor Ron DeSantis is not considering any mask mandates or lockdowns, according to Christina Pushaw, the governor’s press secretary. She says DeSantis predicted a rise in summer cases for months, but he “emphasized that we are in a much better place than we were last summer, with a high rate of immunization among the most vulnerable population—senior citizens—which is reflected in lower hospitalization rates compared to last summer,” Pushaw says.

Instead, the state is focused on increasing immunizations through the state’s online vaccine locator and multiple synchronized messaging campaigns in several languages with statewide billboards and radio, digital, social media, and streaming media, according to WeesamKhoury, the communications director for the Florida Department of Health.

The higher transmissibility of Delta and its ability to evade some antibody protection means more opportunities for breakthrough infections, Heinke says. “If you’ve got this variant sending out so many more viral particles, proper mask wearing becomes more important,” she says. While breakthrough cases are rare, they do happen, Smith says, which is particularly concerning for those worried about potentially transmitting the disease to unvaccinated family members.

“I think it’s wise for many of us to continue to mask for those just-in-case scenarios, especially with unknowns about vaccine effectiveness with the Delta variant and others that may emerge,” she says. “At least until everyone in the population has had a chance to get vaccinated, which includes children who aren’t even eligible for the vaccines yet.” Although she doesn’t expect many places to implement mask mandates, she says it’s important to call for them, if only for the historical record. “We need to know some of the places where we erred, and I think this is going to be one of them,” Smith says. “Masks are such a simple intervention that not using them more definitively to protect individuals has been a misstep.”

As an epidemiologist, Heinke would like to see more places require indoor masking. “I think we’ve let our guard down too quickly,” she says. The CDC’s guidance was that vaccinated people can remove masks indoors. “But with no way to verify that, it pretty much gave permission for everyone to take off their masks indoors, so that means you have a good number of unvaccinated people unmasked in these spaces where SARS-CoV-2 spreads incredibly efficiently.”