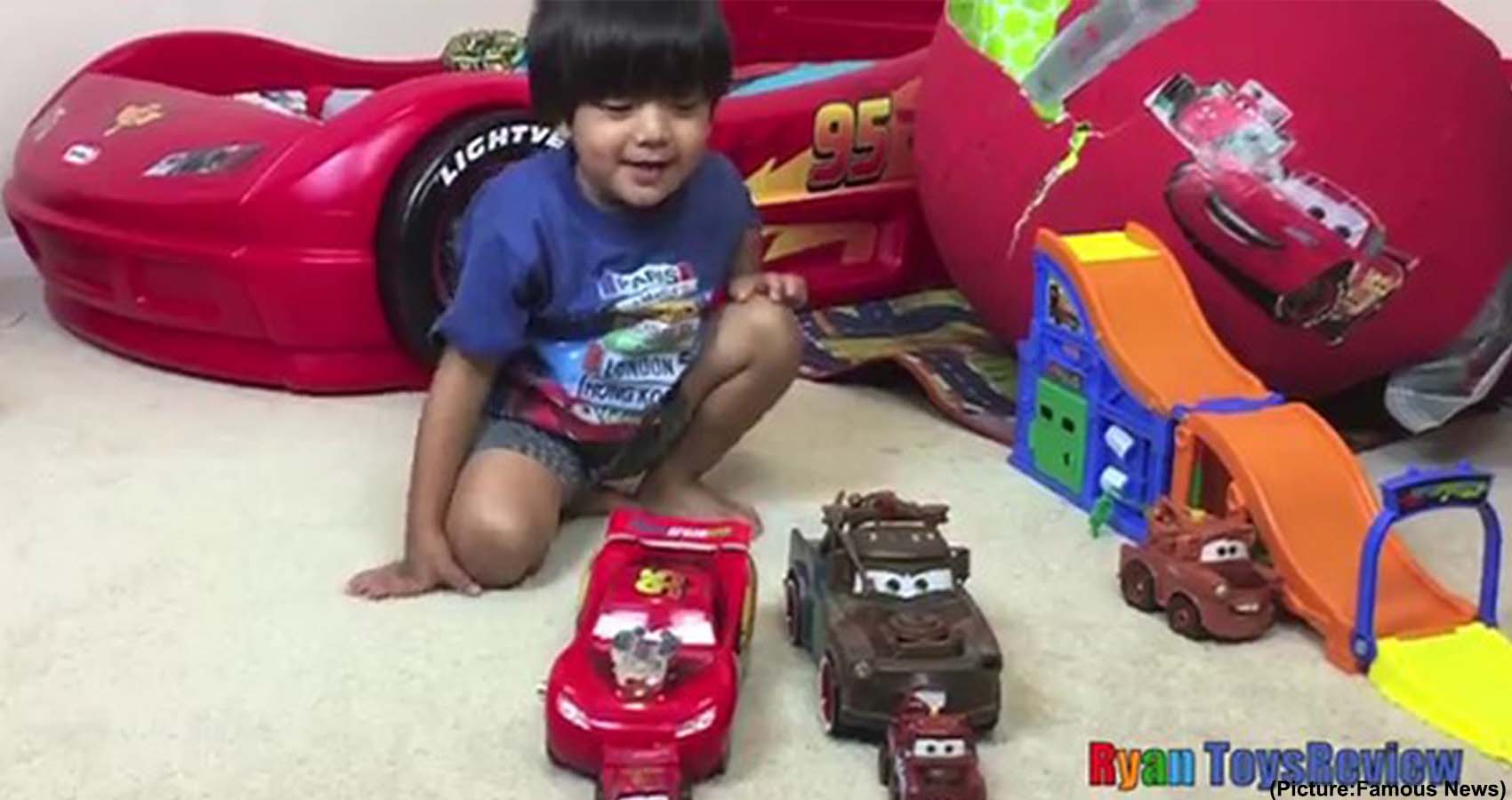 In human years, Ryan Kaji is 10. In YouTube views, he’s 48,597,844,873. If, in our digital age, a person’s life can be measured by their online footprint, Ryan’s is the size of a brachiosaur’s, which, as a lot of Ryan’s fans know, is gargantuan. Another way of putting it is that even if every one of Ryan’s YouTube views were just 30 seconds, he has been watched 4,500 times longer than he has been alive.

There’s a sacred text that talks about an era of peace and harmony, where lions lie down with lambs. The kicker is that a child is in charge of it all. Except for the part about peace and harmony, we are in an age where a child does indeed rule a significant subsection of the Internet. Ryan has been the highest paid YouTube star for three years straight, partly because he has nine channels on the platform. His revenue last year, according to Forbes, was about $30 million. Most of that was from his far-flung merchandise empire: he (or his parents) has lent his name to 1,600 licensed products in 30 countries, including Skechers, pajamas, Roblox, bedding, watches, sporting goods, water bottles, furniture, toothpaste and, of course, toys. 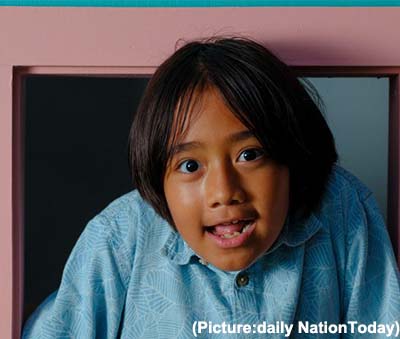 As well as a legion of YouTube videos, Ryan has shows on Nick Jr. (the Emmy-nominated Ryan’s Mystery Playdate) and Amazon Kids+ (Super Spy Ryan) and his own streaming channel. His animated superhero alter ego, Red Titan, will appear for the second time as a Macy’s Thanksgiving Day Parade balloon. “Ryan is bar none the crown prince of YouTube,” says Quynh Mai, founder of Moving Image & Content, a creative agency for digital content. (She does not represent him.)

How did we get to a place where a person can be the linchpin of a media empire before he has armpit hair? And of all the exuberant folks on YouTube, why has this kid raked in the most cash? Part of the answer is that this is no ordinary child, but another part is that Ryan’s rise speaks volumes about the way entertainment, business, technology and family life have changed in the past decade.

Ryan’s prominence, and the existence of the genre of human known as “kidfluencer,” is a source of consternation to many parents, authorities and child-development experts. Four of the 10 U.S. YouTube channels with the most subscribers are geared toward young children. Legislation has recently been introduced in the Senate that may curtail the activities of Ryan and his fellow YouTube toycoons. But his ascent has also shown how profoundly childhood has been and is being reshaped, and that it may be too late to put the jack back in the box.

One thing that everyone agrees on is that much of Ryan’s fame was a result of timing. He was about 3½ in 2015 when he asked his mom Loann Guan—the family changed its name to Kaji to preserve some anonymity as they got famous—if he could be on YouTube like other kids. Loann, 37, was a science teacher on spring break looking for kid-friendly activities. She and her husband Shion, 34, had watched YouTube in college and had a grasp of the format and how the algorithm worked.

Ryan’s ToysReview quickly became one of YouTube’s most popular channels. By 2016, both parents had quit their jobs to make videos full time. Shion is a Cornell-educated structural engineer, which may be why he sensed the danger of having Ryan, just 5, carry the bulk of the show. He beefed up the production team to avoid burnout and had animators create characters based on Ryan’s personality for more content. Shion and Loann also appear in the videos and play with toys and games on their own channel.

Pocketwatch and YouTube issue manuals on how to be both parent and programmer, and Shion hints that he’s trying to start a working group of YouTube families to set industry standards. He won’t go into details, but says he would like more input from YouTube, especially on how families manage their finances, their kids’ time and fame. After all, the platform is taking a healthy cut of the money, and the minors who have made their name on it have few legal protections. The Kajis say a portion of the revenue from the family business goes into trust accounts they’ve established for their children, and they have put all of Ryan’s TV earnings into another trust.