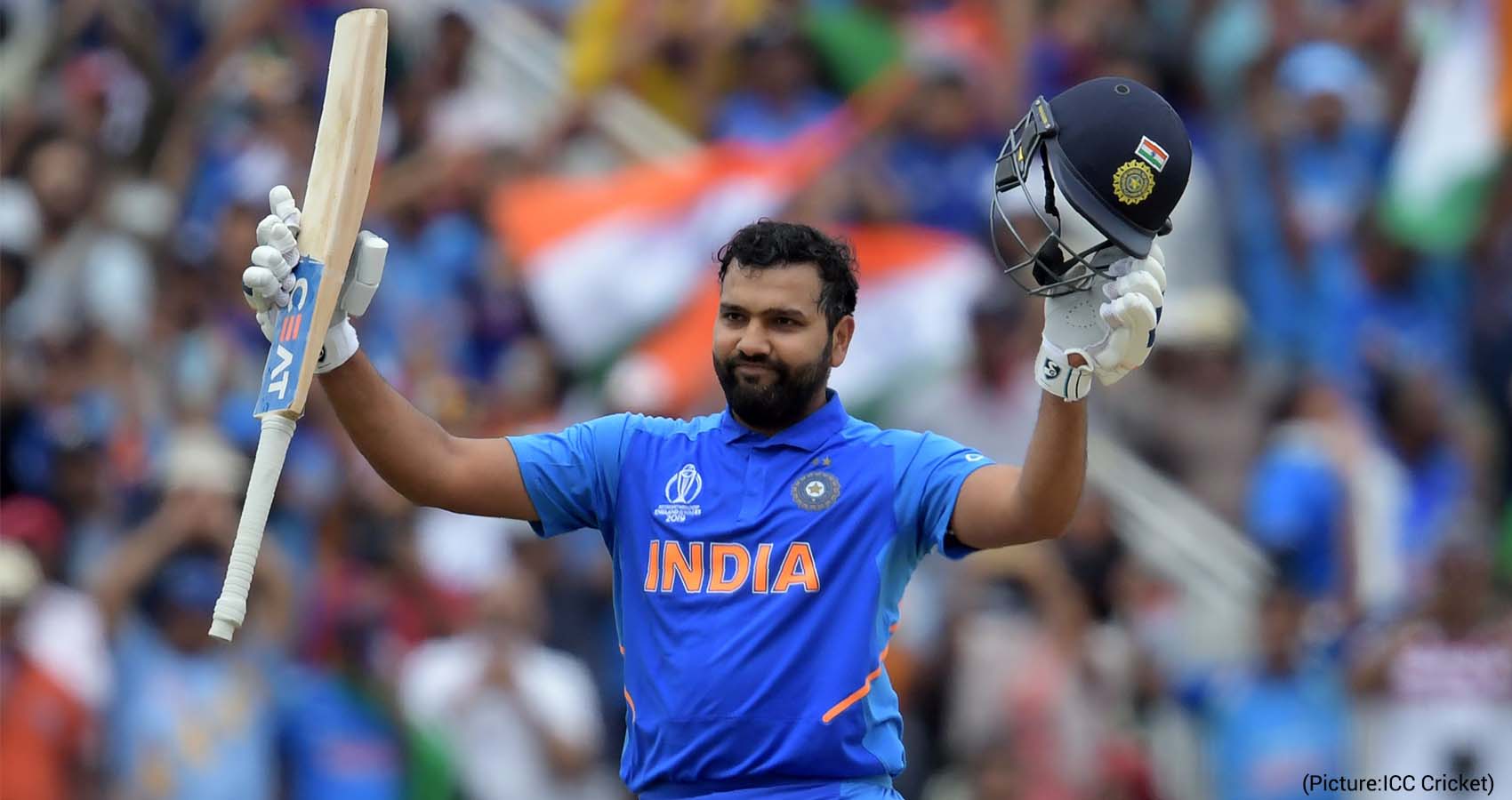 After naming Rohit Sharma as the Test captain for the upcoming series against Sri Lanka, Chetan Sharma, Team India chief selector, said on Friday that the right-handed batter is the “number one cricketer” in the country.

After naming Rohit Sharma as the Test captain for the upcoming series against Sri Lanka, Chetan Sharma, the Chairman of All-India Senior-Selection Committee on Friday said that the right-handed batter is the number one cricketer in the country. Rohit Sharma was appointed as the new Test captain of the Indian men’s team while veterans Cheteshwar Pujara and Ajinkya Rahane were dropped from the Sri Lanka series. “As far as Rohit Sharma is concerned, he is the number one cricketer of our country, he is playing all three formats of the game. The important thing is how we manage Rohit, cricketers manage their bodies. From time to time we will be in discussion with Rohit. If such a big cricketer is leading the country, we as selection committee want to groom further captains, and grooming them under Rohit will be tremendous,” said Chetan Sharma during a virtual press conference.

“It is hard to predict what problems can arise in the future, Rohit is fit and fine right now. We will give rest to every cricketer of ours, we want to give them proper rest. A body requires rest, we will see how things pan out and we will decide how will be getting the rest,” he added.

Further talking about Rohit being named Test captain, Chetan said: “Rohit was a clear choice of ours, we are very happy with naming him as captain. We will groom future captains under him, let’s hope everything goes right and if things pan out how we want them to, it will be really good.”

“If Rohit keeps leading for a long time, then it would be really good for us. But no one can predict it, as long as Rohit is available and fit, he will be the Test captain. When he wants to rest, we will give him the rest,” he added.

Washington Sundar and KL Rahul are ruled out of Sri Lanka T20 and Test series unless they recover early, said Chetan Sharma, Chairman, All India Senior-Selection Committee. Ravichandran Ashwin is subject to fitness as well. Axar Patel is still recovering in rehab and might get fit by 2nd Test match said, Chetan Sharma.

Earlier this week, the Board of Control for Cricket in India (BCCI) announced a new schedule for India’s upcoming home series against Sri Lanka. The tour was supposed to start with the two-match Test, but now will begin with T20Is, with the first match being played at the Ekana Stadium in Lucknow on February 24. The second and third T20Is will take place in Dharamsala on February 26 and 27.