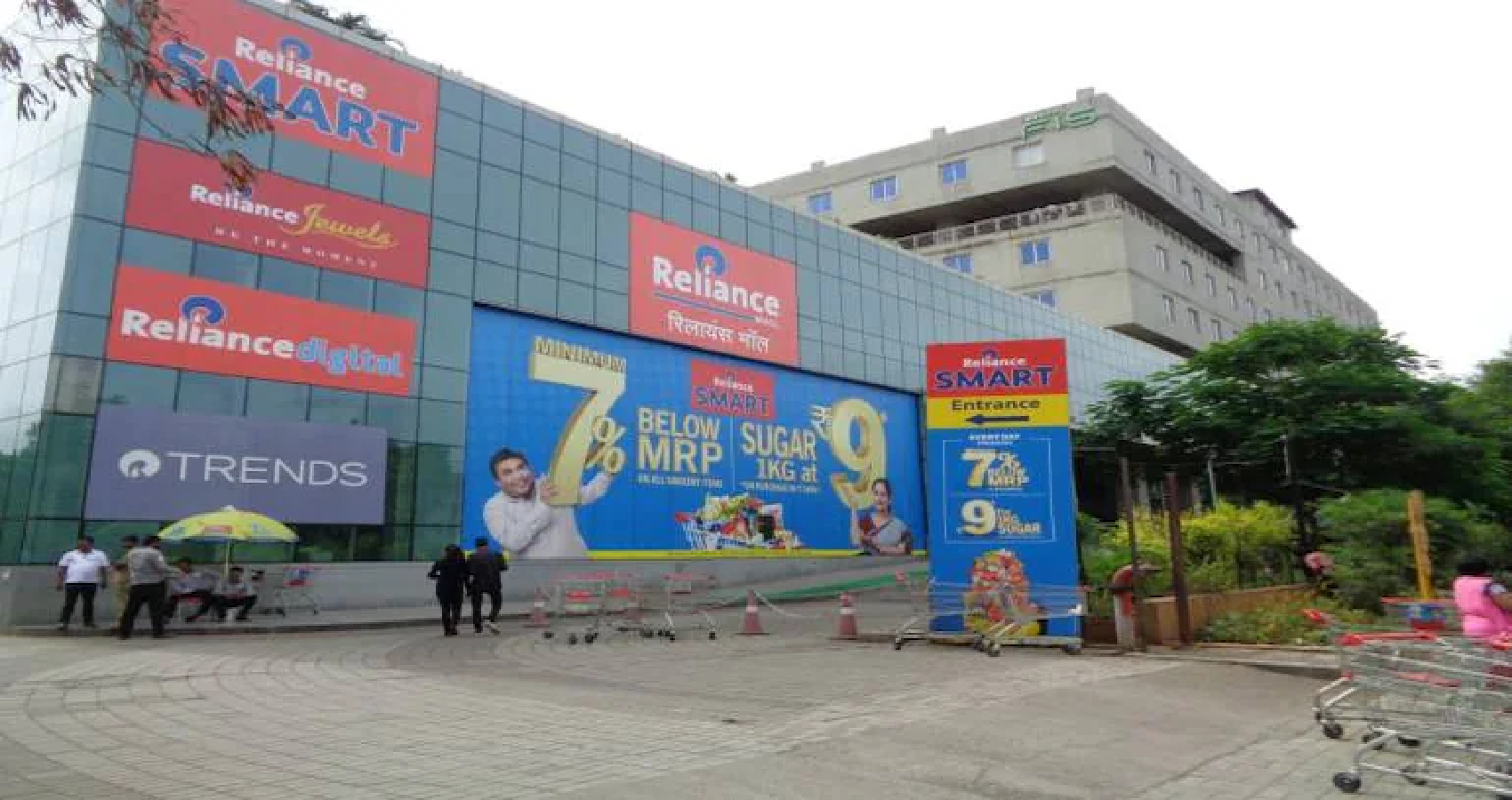 Reliance Retail ranks 53rd in the list of Global Powers of Retailing by Deloitte, improves from 56th earlier. It remains the 2nd fastest growing retailer in the world despite the base effect of being No.1 last year.

Reliance Retail features consecutively for the 4th time in the list of Global Powers of Retailing and World’s Fastest Retailers. Reliance Retail, last year’s Fastest 50 leader, dropped to second place. The company recorded YoY growth of 41.8%, driven primarily by a 13.1% increase in the number of stores in its consumer electronics, fashion and lifestyle and grocery retail chains, to 11,784 stores across 7,000 plus towns and cities in India at fiscal year end.

E-commerce is a second growth driver, through both digital commerce (B2C) and B2B. The company is partnering with WhatsApp to further accelerate Reliance Retail’s digital commerce business on the JioMart platform using WhatsApp and to support small businesses on WhatsApp.

Reliance Retail acquired the 29 stores of Shri Kannan Departmental Store at the end of FY2019 and in August 2020 announced it would acquire Future Group’s retail, wholesale and logistics units for $3.4 billion.

Walmart has led the list of the world’s Top 250 global retailers for over 20 years. The company registered YoY FY2019 retail revenue growth of 1.9%, fueled mainly by growth in comparable store sales in the United States.

Amazon becomes the number two global retailer, pushing Costco down to third place. Top 10 retailers focus on core markets, withdrawing from some international markets There were no new entrants to the Top 10 list in FY2019, which continues to be dominated by players based in the United States. The only mover was Amazon, which has risen in the rankings every year since its entry in tenth place in FY2015. (IANS)