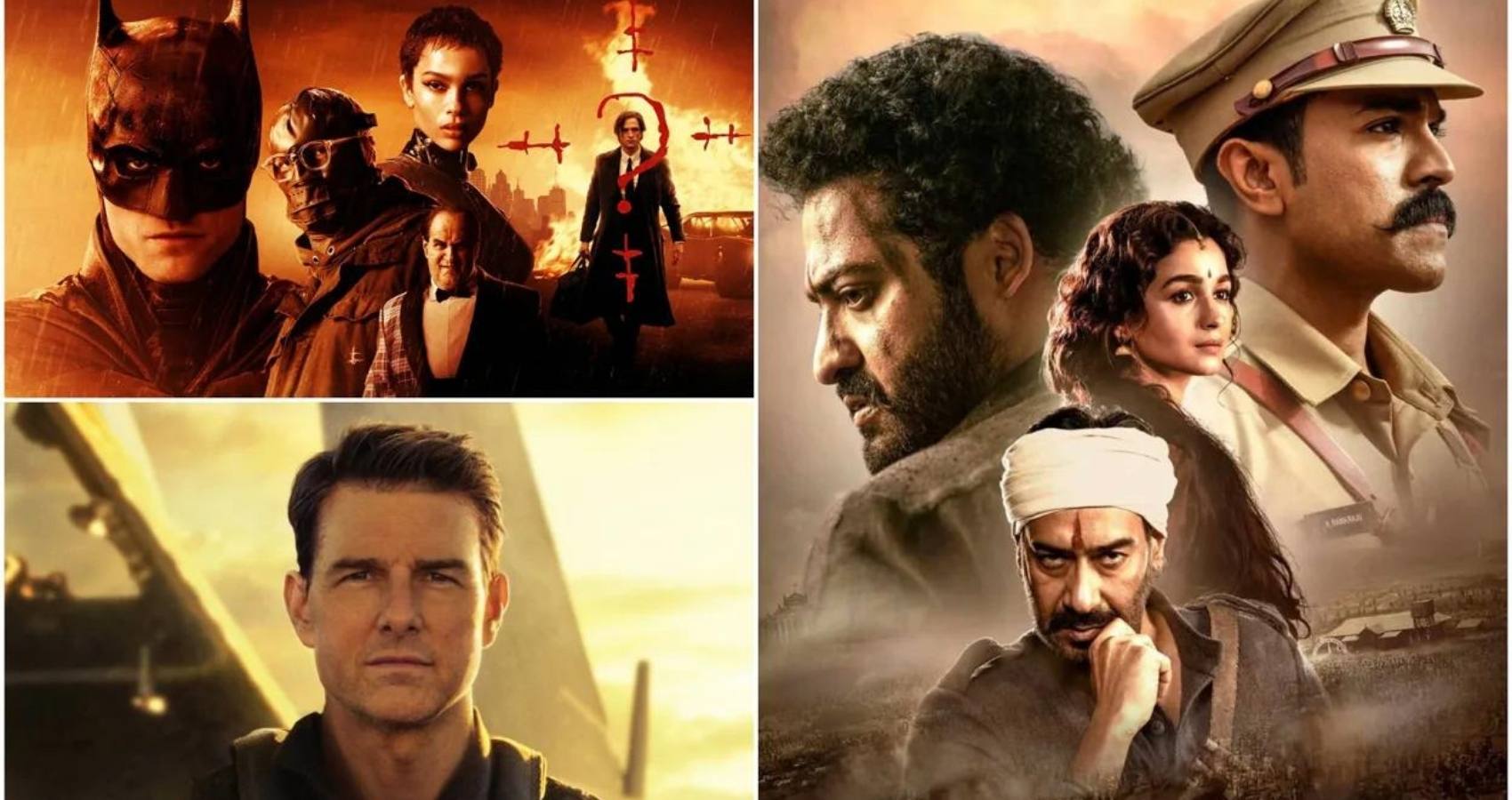 Indian director, SS Rajamouli’s ‘RRR’ was declared the second-best film at the Hollywood Critics Association (HCA) Midseason Awards 2022.  This is the first time an Indian film has been nominated and awarded in the Best Picture category of a major Hollywood award list.

RRR was competing against Hollywood films like ‘Top Gun: Maverick’, ‘The Batman’, ‘Elvis’, and ‘The Unbearable Weight of Massive Talent’.

Recently, RRR was also nominated in the Best Picture category of the Hollywood Critics Association Midseason Awards. It was in contention alongside Hollywood biggies like The Batman and Top Gun: Maverick.

The Awards were announced the other day and RRR was declared as the runner-up. Everything Everywhere All At Once remained the winner of the category.

Announcing the same, HCA’s official social media handle posted, “And the winner of the HCA Midseason Award for Best Picture goes to…Everything Everywhere All At Once. Runner up: RRR.”

This is indeed an incredible achievement by RRR. With his every film, Rajamouli is taking the Telugu cinema to next level. While Baahubali gave Tollywood nationwide recognition, RRR is now giving it international recognition.

RRR features Ram Charan and Jr NTR in the lead roles. Alia Bhatt, Ajay Devgn, and Olivia Morris played the other key roles in the movie.

For unversed, RRR became the first Indian film to get nominated at the coveted Hollywood Critics Association. Last week, the nominations list was announced and on Saturday, the winners were announced.

RRR became the second-highest-grossing movie at the Indian box office. RRR was the number 1 movie in the world during the weekend, ahead of Hollywood movies The Batman and The Lost City. The film has been garnering acclaim and praise from international celebrities and audiences ever since its streaming on OTT platform, Zee 5 and Netflix.

The big-budget blockbuster hit cinemas on March 25, and recently completed 100 days of its theatrical release on July 2. The makers released a special poster to thank audiences and celebrate the occasion. The film’s official social media handles shared the poster and wrote, “RRRIDING HIGHHHH….. 100 Days of #RRRMovie!!”