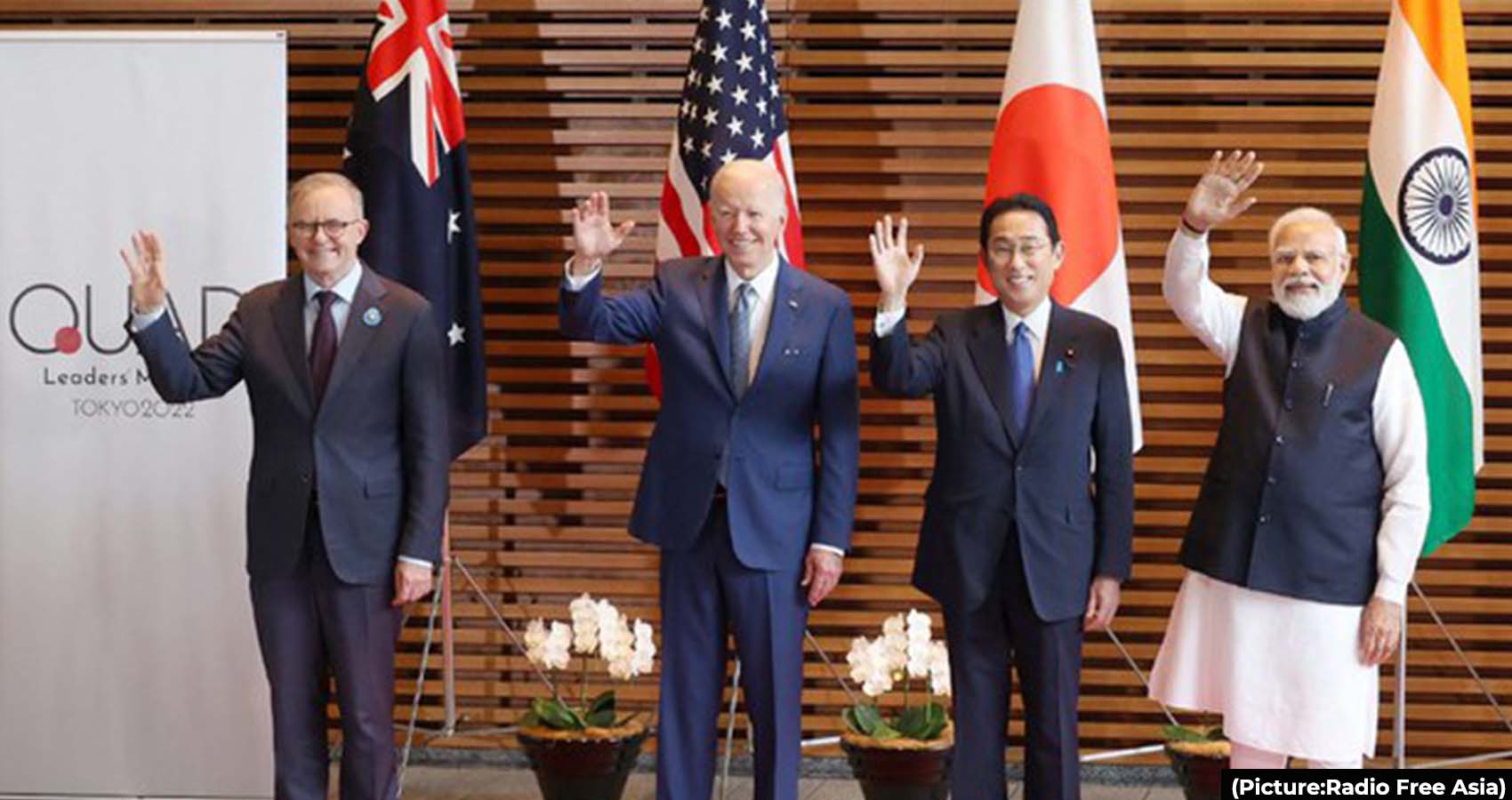 Australia, India, Japan and the United States wrapped their second Quad Leaders’ Summit on Tuesday last week in Tokyo. The Quad countries and others in Asia made clear over the last five days that while things like maritime defense are important, real security has to heed Asian countries’ economic wants and needs. 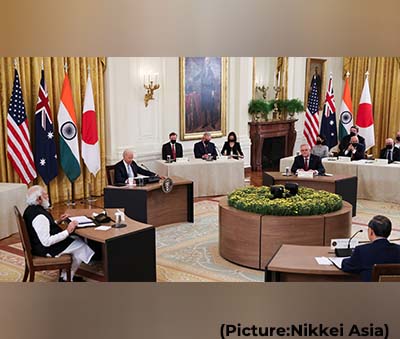 “We, the leaders of Australia, India, Japan, and the United States, convened today in person as “the Quad” for the first time. On this historic occasion we recommit to our partnership, and to a region that is a bedrock of our shared security and prosperity—a free and open Indo-Pacific, which is also inclusive and resilient.”

The Quad is an informal security alignment of four major democracies that came about in response to China’s rising strength in the Indo-Pacific region. As CNBC reported before the group’s first Leaders’ Summit last September, the Quad wants to branch into areas including tech, trade, the environment and pandemic response.

The Biden administration has tried to demonstrate that economic priorities can be addressed within the Quad, between countries one-on-one, or as part of new, multilateral arrangements — though the United States hasn’t gone as far as all of its Asian partners would like.

“The focus is now on establishing overlapping multilateral relationships that operate in meshwork,” said Jonathan Grady, founding principal of forecasting firm The Canary Group. “The players involved are often the same, however we see them participating in many different groupings from security to economic issues. There is strength in numbers.”

The joint statement added: “The occasion of the Quad summit is an opportunity to refocus ourselves and the world on the Indo-Pacific and on our vision for what we hope to achieve. Together, we recommit to promoting the free, open, rules-based order, rooted in international law and undaunted by coercion, to bolster security and prosperity in the Indo-Pacific and beyond.”