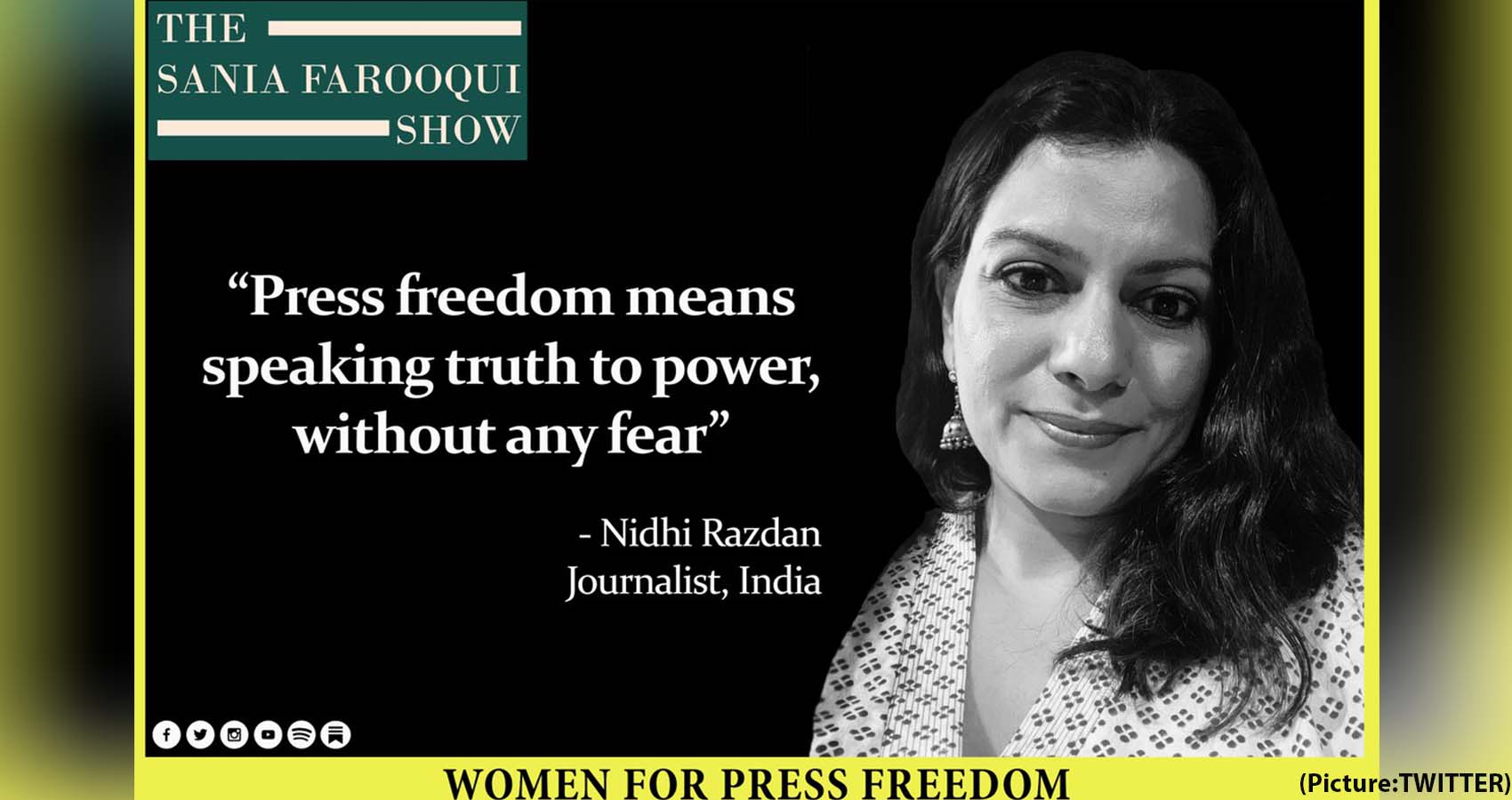 Earlier in January, Indian journalist Nidhi Razdan found out she was a victim of one of the most sophisticated and elaborate cyber attacks. Razdan wrote in a piece that it was all an attempt to access her bank account details, personal data, emails, medical records, passport and access to all her devices, including computer and phone. 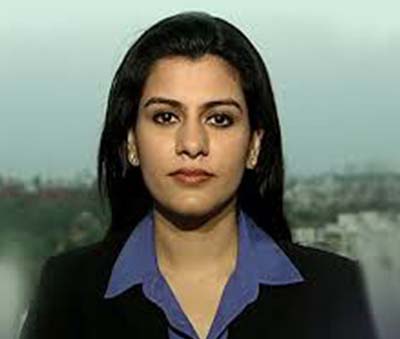 It all started in November 2019, when she was invited to speak at an event organized by the Harvard Kennedy School. Razdan was later contacted by an apparent organiser of the event, who asked if she would be interested in applying for a teaching position.

“I was interviewed online for 90 minutes, it all seemed legitimate, the questions were thorough and professional. I did a basic google search and found a journalism degree programme being offered by the Harvard Extension School, which lists 500 faculty of whom 17 are categorised as journalism faculty. A number of these people are working journalists. I believed I fit this profile,” Razdan wrote.

In an interview given to me here, Nidhi Razdan says, “I have been a victim of a horrible cyber crime and I am not going to be embarrassed about it, I am proud of being able to stand up, speak the truth and help other people who have been through cyber attacks to have the courage to raise their voice against it.

“I wasn’t the only target, there are other people, I have made my experience public, but most of the other victims are hesitant because of the reaction they would receive,” said Razdan.

Nidhi Razdan, a journalist based out of New Delhi, India has worked with one of the country’s leading broadcasters, NDTV 24×7 for 21 years, where she rose to the position of Executive Editor. Razdan has extensively covered Indian politics and foreign policy, reporting from Pakistan, Pakistan Occupied Kashmir, Afghanistan, China, Tibet and more.

“Journalism is not just a job, it’s your life”, Razdan says. At a time when the Reporters Without Borders (RSF) press freedom index in India has dropped two places and ranked 142 on the 180-country list, Razdan flags her concern on the state of journalism, “I feel as an institution the judiciary has failed us in upholding our rights.”

“Press freedom is difficult in India because of the constant need to control the narrative. The way reporters are being hounded with FIR’s in small towns and false cases for stories that they are working on, that kind of harassment is unjustified and uncalled for,” Razdan says.

RSF in its report has described India as one of the world’s most dangerous countries for journalists trying to do their job properly. “They are exposed to every kind of attack, including police violence against reporters, ambushes by political activists, and reprisals instigated by criminal groups or corrupt local officials.

“In 2020, the government took advantage of the coronavirus crisis to step up its control of news coverage by prosecuting journalists providing information at variance with the official position,” the report stated.

The Committee to Protect Journalists (CPJ) in its report, Getting Away with Murder, ranked India 12th on the index that fares the worst when it comes to prosecuting killers of journalists.

During the 2019 Indian general elections, journalists fighting fake news faced multiple threats and abuse. Several English-language journalists who report on politics and social issues, mostly all female, told CPJ that “online harassment was endemic to their work, while some said they felt the election had driven an increase in social media messages seeking to threaten, abuse, or discredit them.”

According to this report, hostility against women journalists by online trolls is ending up in physical attacks. “The death of Lankesh, which was associated with online violence propelled by Hindutva extremism, also drew international attention to the risks faced by another Indian journalist who is openly critical of her government: Rana Ayyub. She has faced mass circulation of rape and death threats online alongside false information designed to counter her critical reporting, discredit her, and place her at greater physical risk.”

Human Rights Watch in this report said the Bharatiya Janata Party (BJP)-led government has increasingly harassed, arrested, and prosecuted rights defenders, activists, journalists, students, academics, and others critical of the government or its policies.

“India continued to lead with the largest number of internet shutdowns globally as authorities resorted to blanket shutdowns either to prevent social unrest or to respond to an ongoing law and order problem,” the report states.

“In the last few years, and post 2014 in particular, we have definitely seen greater attempts to put pressure on the media in ways that I have not experienced before.

“For them (government), democracy means only praise of the leadership, praise of government schemes, in nation building they would like to define what nationalism is for all of us, so the media must fall in line, and communication must be one way. I think it comes from a deep sense of insecurity and the need to control the narrative all the time.

“There is also this certain ecosystem that doesn’t like independent, outspoken women at all, unfortunately that includes women trolls as well,” says Razdan.

In an interview given to me earlier, Geeta Seshu, a journalist who specialises in freedom of expression, working conditions of journalists, gender and civil liberties said, “The internet has always held out the promise of democratic communication.

Organised groups use the internet to incite hatred and abuse. When no action is taken against these vigilante groups by either the state or by private companies, they jeopardise and end up destroying all democratic space,” Seshu said.

As for Razdan, the cyber attack is still being investigated, she says, “it was a very unpleasant experience, I am used to being trolled, but I have been a victim of a very horrible crime. I hope it serves as a lesson and if it can help even one person out there, who has been through a bad experience, then it’s worth speaking up.” (Sania Farooqui is a journalist and filmmaker based out of New Delhi.)