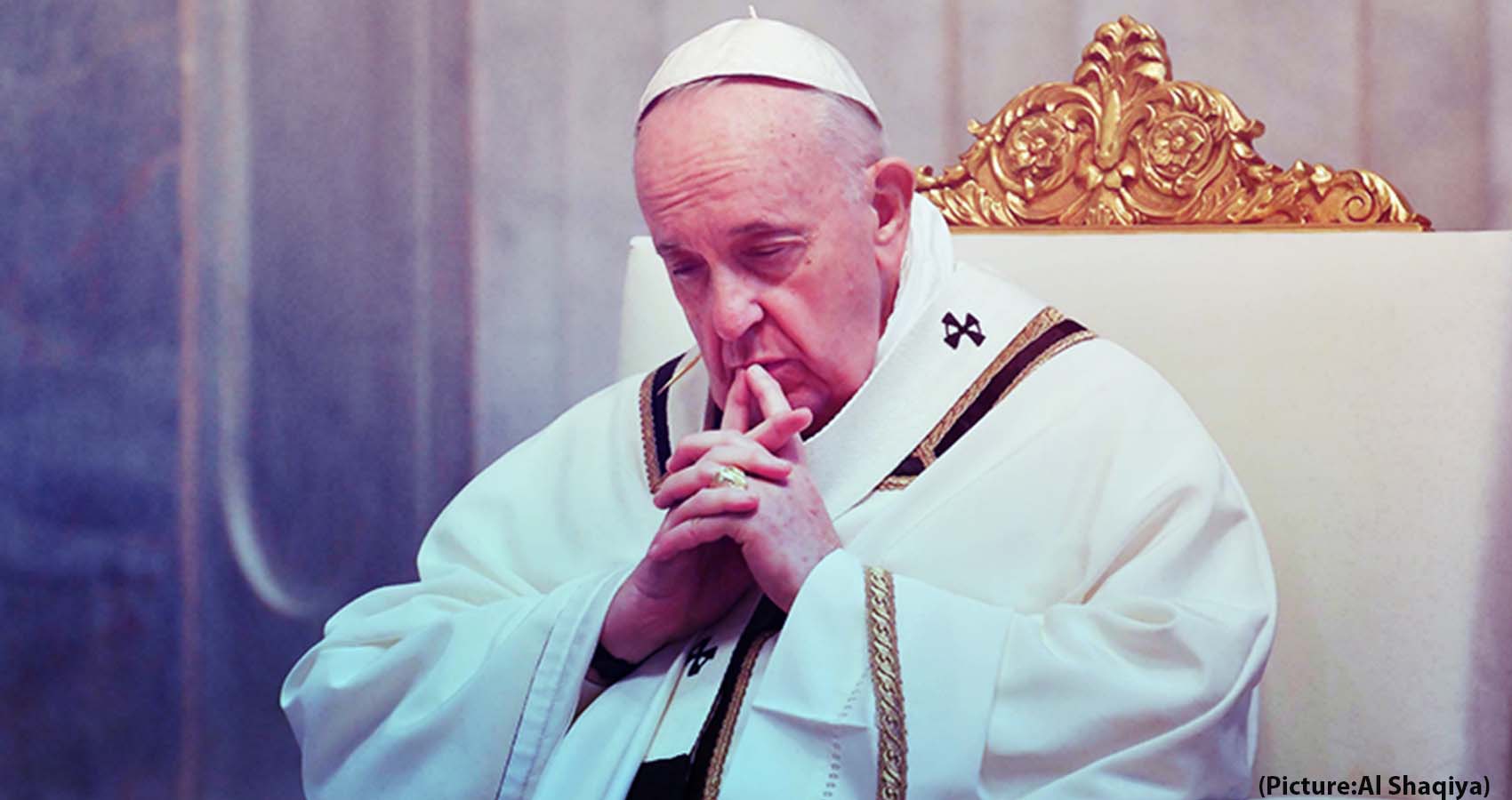 Pope Francis called on Sunday for dialogue to end the conflict in Afghanistan so that its people can live in peace, security and reciprocal respect.

Francis made the appeal in his noon address as Taliban insurgents entered the capital Kabul and the United States evacuated diplomats from its embassy by helicopter. L1N2PL01V

“I join in the unanimous worry about the situation in Afghanistan. I ask you to pray along with me to the God of peace so that the din of weapons ends and that solutions can be found around a table of dialogue,” he said to pilgrims and tourists in St. Peter’s Square.

“Only this way can the martyred population of that country – men, women, elderly and children – return to their homes and live in peace and security in full reciprocal respect,” he said.

There are very few Christians in Afghanistan, nearly all of them foreigners in embassies or aid workers. The Taliban entry into the capital caps a lightning advance by the Islamist militants, who were ousted 20 years ago by the United States after the Sept. 11 attacks.

Meanwhile, The Jesuits have suspended their mission in Afghanistan and two Indian priests are waiting to be evacuated after the Taliban took control of the strife-torn nation on Aug. 16.

Four Missionaries of Charity nuns are also stranded in Afghanistan and will probably be moved to their countries, church sources said.

“Our two priests are stuck in Afghanistan and are waiting for their evacuation,” said a Jesuit priest based in New Delhi, India’s national capital.

“We have also suspended our mission in Afghanistan indefinitely as we are not sure when the situation will improve.”

The two priests and a Missionaries of Charity nun are among many Indians waiting for the Indian government’s evacuation flights to get them out of the country.

The Jesuits “are so far safe and are ready to fly to India when India resumes its flight service to evacuate Indians stuck in Afghanistan,” the priest who did want to be named told UCA News on Aug. 17. Father Stany D’Souza, president of the Jesuit Conference of South Asia, said both the Jesuits are safe. “We are in touch with them,” he said.