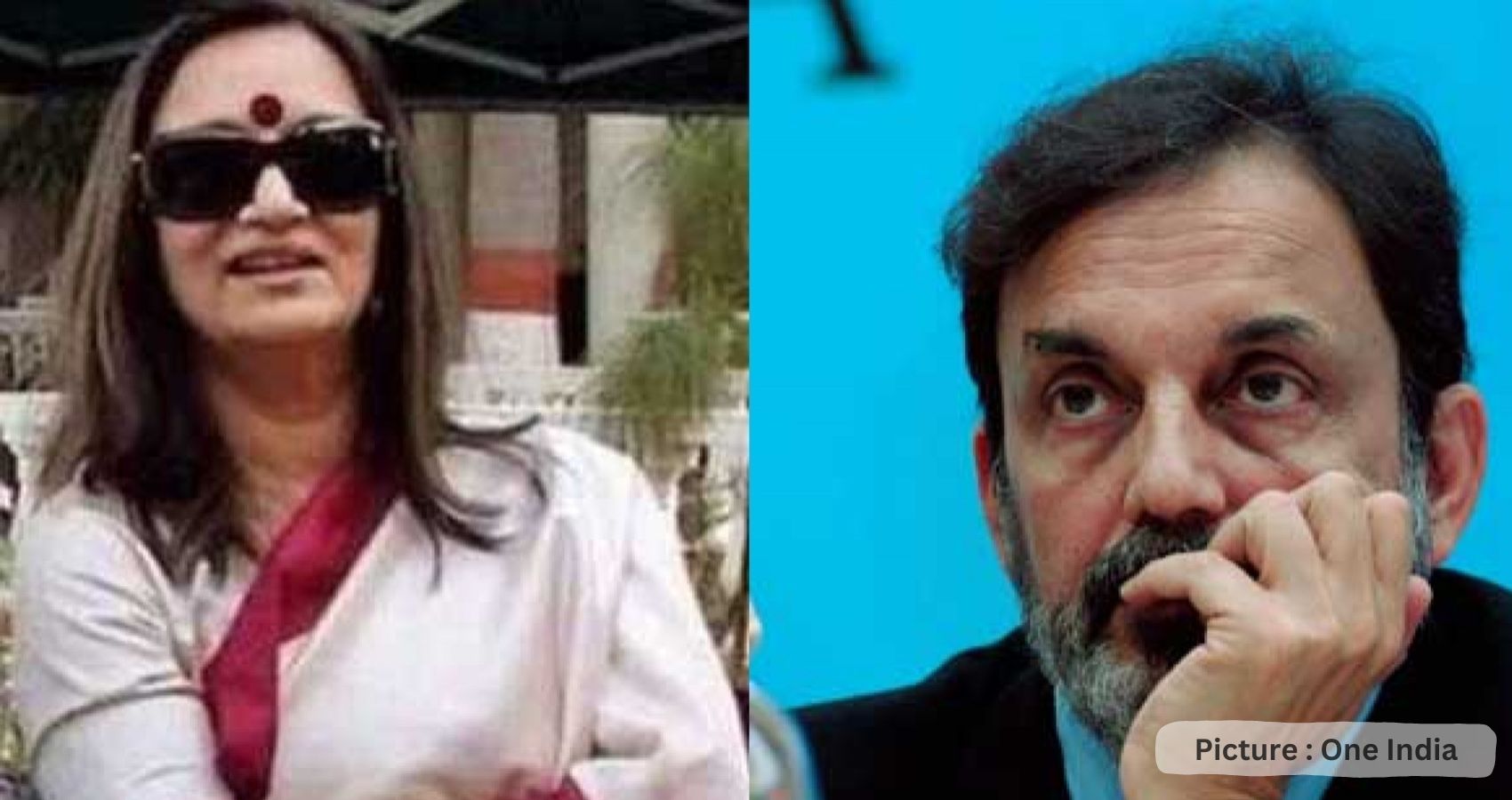 This comes hours after RRPR Holding, the promoter entity of NDTV, transferred 99.5% of its equity share capital to Vishvapradhan Commercial Pvt. Ltd. (VCPL), which is owned by AMG Media Network Ltd. (AMNL), the media arm of the Adani group, taking the billionaire Gautam Adani-led conglomerate a step closer to taking over the media firm.

Prannoy Roy and Radhika Roy, founders and promoters of NDTV, resigned as directors on the board of RRPR Holdings Private Limited. RRPR, which was founded by the Roys and bears their initials in its name, was acquired by the Adani Group, along with the company’s 29.18 per cent stake in NDTV recently, media reports stated.

NDTV, founded in 1988 and owned by husband-and-wife team Prannoy Roy and Radhika Roy, had previously said the takeover move “was executed without any input from, conversation with, or consent of the NDTV founders”.

The promoter group vehicle, which owns 29.2% and is the largest shareholder of NDTV, approved the appointment of Sudipta Bhattacharya, Senthil Sinniah Chengalvarayan, Sanjay Pugalia as directors on its board, NDTV said in a regulatory filing.

Earlier this year, the Adani Group announced that it would indirectly take over control of 29.18% of NDTV in lieu of unpaid debt

ew Delhi Television Ltd. (NDTV) on Tuesday, November 29, 2022, told the stock exchanges that it had been informed by promoter group entity RRPR Holding Pvt. Ltd. that Prannoy Roy and Radhika Roy had stepped down as directors.

In a regulatory filing on Monday, NDTV said that RRPR had issued 99.5% shares to the Adani Group that would give the latter a 29.18% stake in the media firm. Adani is also conducting an open offer running up to December 5 for an additional 26% stake in NDTV.

NDTV’s promoters and their holding entity Radhika Roy Prannoy Roy Holding (RRPR) had taken an interest-free loan of a little more than ₹400 crore from Vishvapradhan Commercial Pvt. Ltd. (VCPL), a firm indirectly controlled by billionaire Mukesh Ambani’s Reliance Industries, in separate tranches, in 2009 and 2010. According to the loan agreement, the Roys transferred a portion of their shares to RRPR such that RRPR in effect owned 29.18% of NDTV.

As per reports, warrants were also issued to VCPL allowing the entity to acquire 99.9% of the equity in RRPR in case the loan was unpaid. Before the loan, the Roys owned a majority stake of about 55% in NDTV. Right now, Radhika Roy and Prannoy Roy together hold about 32.26% of the company in their individual capacities.

In August, AMG Media Networks, a wholly owned subsidiary of the Adani Group’s flagship Adani Enterprises Ltd. bought VCPL from its current owners for ₹113.74 crore and immediately exercised the warrants to acquire a 29.18% stake in NDTV and announced an open offer to buy an additional 26% stake.