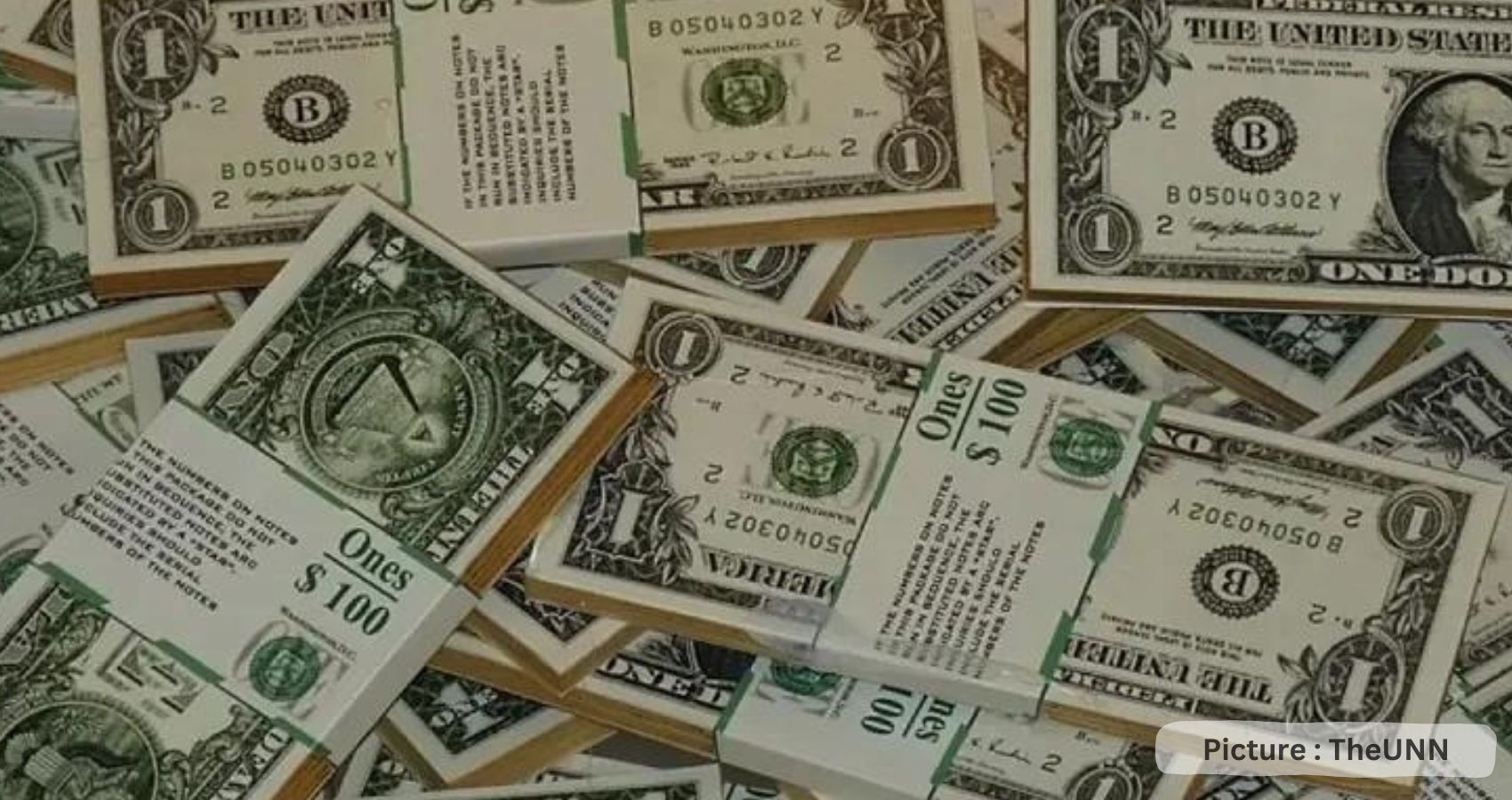 People of Indian origin settled around the world are on track to send home a record amount of money this year, boosting the finances of Asia’s third-largest economy, which is poised to retain its spot as the world’s top recipient of remittances.

Remittance flows to India will rise 12 per cent to reach US$100 billion (S$136 billion) this year, according to a World Bank report published on Wednesday. That puts its inflows far ahead of countries including Mexico, China and the Philippines.

A World Bank report released on Nov.30, 2022 predicted that remittances to India will increase by 12 percent to US$100 billion making it the only country to see such a massive gain in 2022.

Highly skilled Indian migrants living in wealthy nations such as the United States, Britain and Singapore are sending more money home, according to the report. Over the years, Indians have moved away from doing lower-paid work in places like the Gulf. Wage hikes, record-high employment and a weakening rupee also supported growth.

Inflows from the world’s largest diaspora are a key source of cash for India, which lost almost US$100 billion of foreign exchange reserves in the past year amid tightening global conditions that weakened currencies including the rupee against the US dollar. Remittances, accounting for nearly 3 per cent of India’s gross domestic product, are also important for filling fiscal gaps.

Cash transfers to India from high-income countries climbed to more than 36 per cent in 2020-21, up from 26 per cent in 2016-17. The share from five Gulf countries, including Saudi Arabia and the United Arab Emirates, declined to 28 per cent from 54 per cent in the same period, the World Bank said, citing Reserve Bank of India data.

The trend is not uniform across South Asia. Remittances earned by migrants from Bangladesh, Pakistan and Sri Lanka are expected to drop this year, the World Bank noted, as domestic and external shocks hit those countries especially hard.