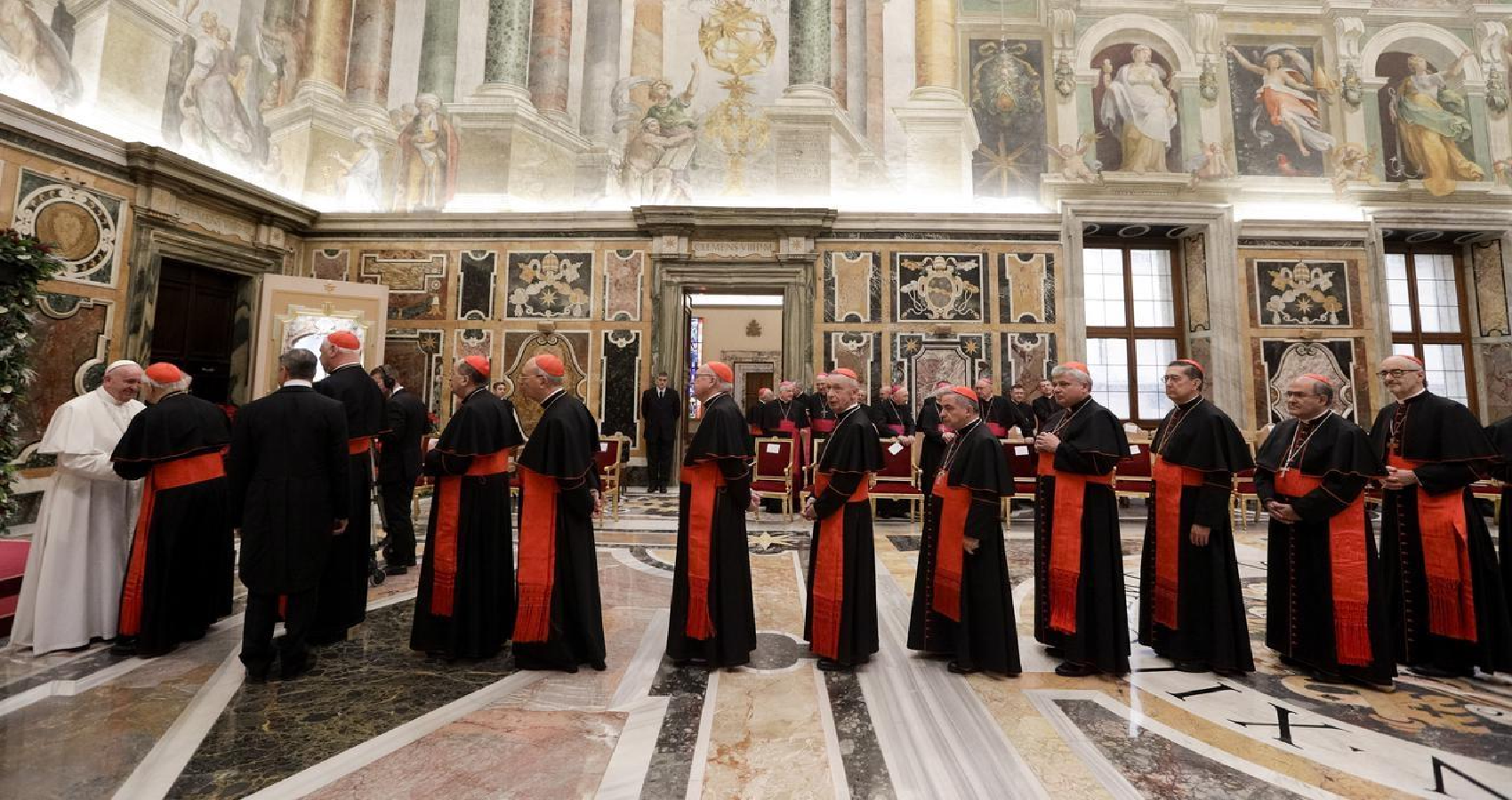 Pope Francis has issued a decree aimed at financial transparency in the church, requiring a strict limit on the value of gifts that cardinals and managers can receive and requiring them to disclose their investments to ensure they are in line with Catholic doctrine.

The new mandate, which comes in the form of an apostolic letter, comes amid a major ongoing investigation into alleged financial corruption in the Vatican, something Francis has preached about cleaning up since becoming pontiff in 2013.

The new rules are aimed at ending what some refer to as the Vatican’s “envelope” culture.

Among the pope’s new provisions are a prohibition on Vatican employees receiving “work-related gifts” with a value of over 40 euros ($49) — a move aimed at limiting the practice of cardinals and Vatican monsignors receiving checks from fellow clerics to supplement their relatively modest salaries. 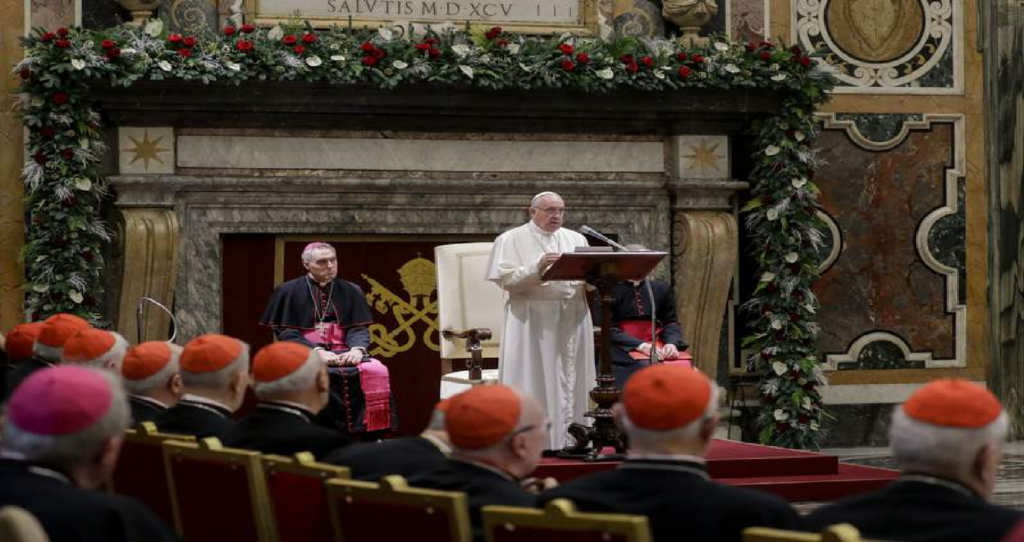 The National Catholic Register writes: “These gifts have been blamed for contributing to corruption in the Church when they were used between high-level Church officials to seek favors, most notably in cases like that of ex-cardinal Theodore McCarrick.”

McCarrick, the former archbishop of Washington, D.C., was dismissed by Francis in 2019 after a church tribunal found him guilty of “solicitation in the Sacrament of Confession and sins against the Sixth Commandment with minors and with adults, with the aggravating factor of the abuse of power.”

McCarrick was known for giving checks to Vatican officials, leading to speculation on whether it affected the handling of allegations against him, which were known at the top levels of the church for decades. However, an internal Vatican investigation in 2020 found that in the case of McCarrick, there was no evidence that “customary gift-giving and donations impacted significant decisions made by the Holy See.”

In another case, a 2019 investigation by the U.S. church found that Bishop Michael J. Bransfield of West Virginia — who had been the subject of “credible” accounts of sexual misconduct involving adults — sent checks totaling hundreds of thousands of dollars over more than a decade to fellow clerics, including two U.S. cardinals. He then repaid himself out of church funds. Bransfield later repaid the money and offered a public apology.

The latest Vatican regulations also stipulate that cardinals, as well as senior managers and administrators whose jobs require handling money, must affirm in writing that they have never been convicted of a crime and they are not under investigation for such offenses as money laundering, corruption, fraud, exploitation of minors or tax evasion.

In the declaration, managers and cardinals must also affirm that they are not holding funds in offshore tax havens nor have investments that run counter to church doctrine. The declaration must be reaffirmed every two years.