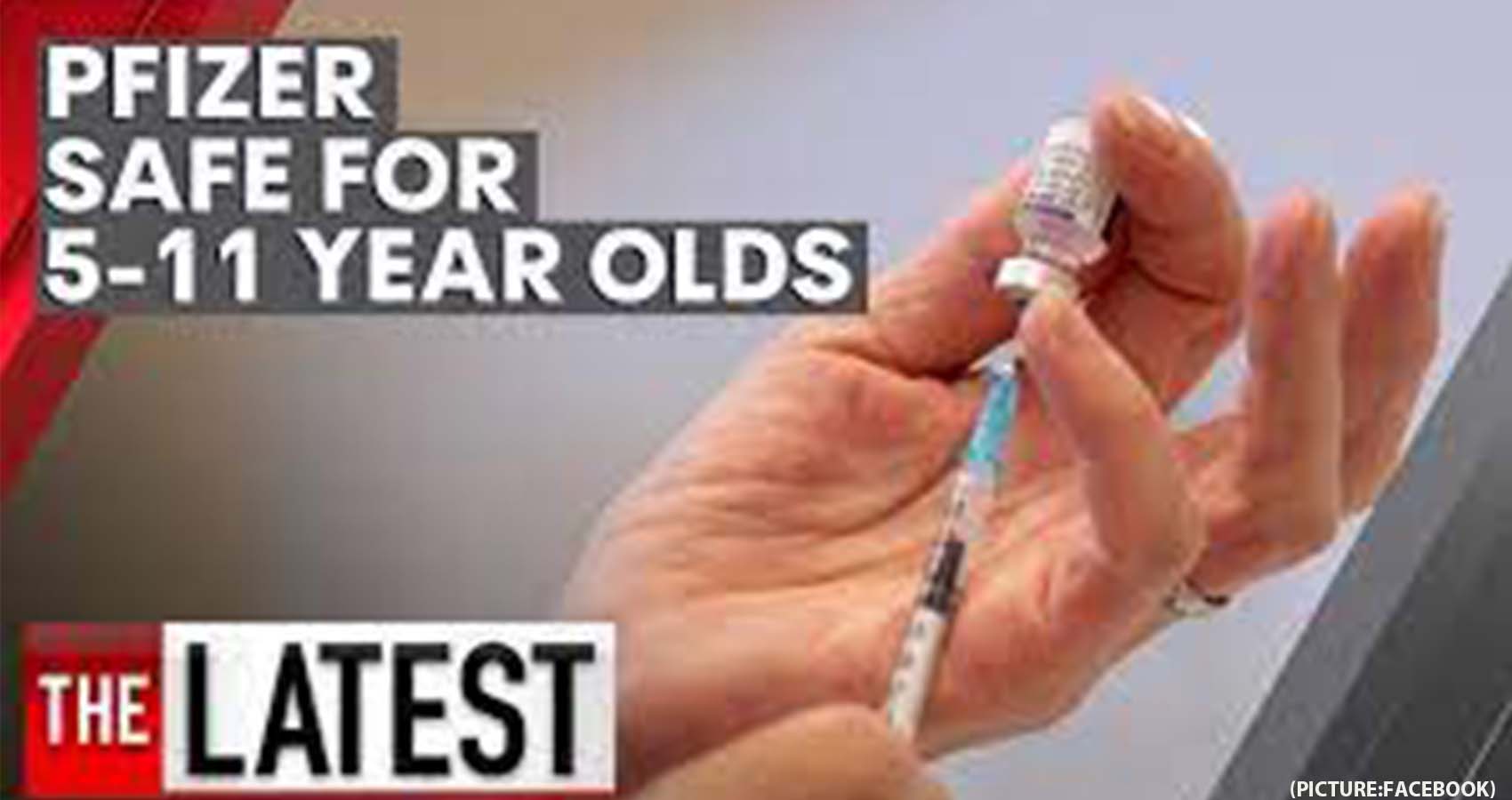 While it’s true that younger kids generally don’t suffer serious illness from COVID-19, anything we can do to protect our kids—and help prevent them from spreading the virus to others—is a good thing. So far, about 5 million U.S. children have tested positive, per the American Academy of Pediatrics, while nearly 500 have died. 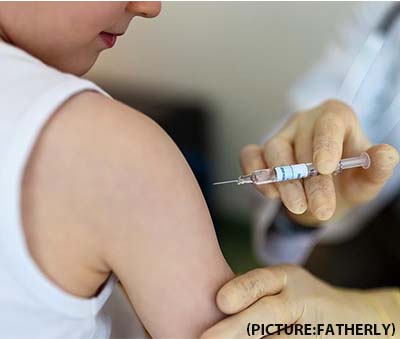 Some of that long-awaited good news arrived this morning: After several months of waiting, Pfizer has announced that the Covid-19 vaccine by Pfizer and BioNTech generates a “robust” immune response among 5-11 year olds, according to data released by the company on September 20th — moving a step closer to start of vaccination of sub-12 year olds by the end of next month.

Pfizer said today that the vaccine it makes alongside BioNTech is safe and effective in kids aged 5-11, and it will soon seek approval from U.S. regulators to start doling out shots for that age group. The pediatric version of the shot contains just one-third the dose of the adult version, but still generates a strong antibody response with only minor, if any, side effects, Pfizer Senior Vice President Dr. Bill Gruber told the Associated Press. “I think we really hit the sweet spot,” Gruber said. (Vaccine maker Moderna is also testing its shot in children, and data from studies on kids as young as six months could be available before year’s end.)

There are limitations to Pfizer’s data. For one thing, the company only studied about 2,300 kids. That’s enough to show vaccinated kids were producing similar antibody levels as inoculated teens and adults—which is seen as a decent proxy for performance—but there weren’t enough cases among the participants to judge performance directly. Furthermore, the data has yet to be submitted to a peer-reviewed journal.

Still, Pfizer plans to formally submit its 5-11 year-old vaccine for U.S. approval by the end of September. It will then take regulators at least a few weeks to make a decision. But if all goes well, kids aged 5-11 could be eligible for their first dose by Halloween—a treat, indeed.

The results, which were based on a clinical trial of over 2,200 children, involved administering 10 microgrammes of the vaccine — which is one third of the amount of dose administered to teens and adults — three weeks apart.

However, even as the company claims the side effects observed in children were similar to those observed in adults, such as fatigue, headache, muscle pain, chills, fever and nausea, it has not yet made public all details of side effects experienced by children in the trial, including whether or not they experienced myocarditis, a rare heart condition affecting some teens and adults.

The final nod from the US FDA is expected to take four to six weeks after it receives and reviews all the data submitted by Pfizer and BioNTech, whose vaccine is already approved for use in children above 12. Pfizer also expects to submit data for clinical trials among children between the ages of 6 months to 5 years by the end of next month.