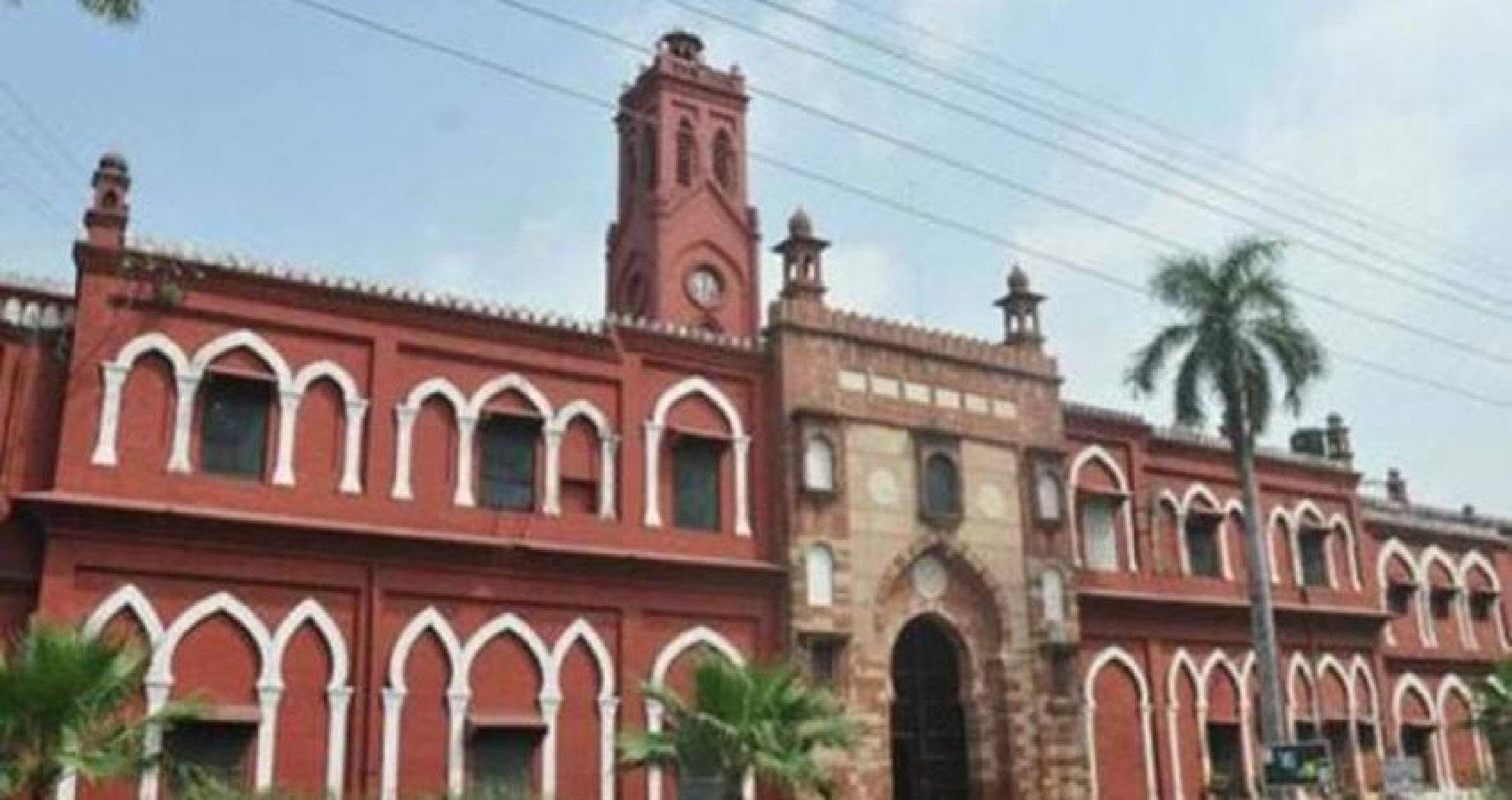 More than 40 serving and retired faculty members, plus several non-teaching staffers of the Aligarh Muslim University have succumbed to Covid-19. Each day, the graph is going up.

Vice Chancellor Tariq Mansoor lost his elder brother a few days ago. On Saturday, the dean of the Law faculty died.A large number of staffers are under treatment at the Jawahar Lal Nehru Medical College hospital of the AMU.Social activist Prof Jasim Mohammad told IANS, “The university administration had failed, the medical college system has collapsed. The VC has not even bothered to ask for Oxygen. He has not sought help from any quarters. May be a hundred have already died and in another one month, there could be another 100 deaths, if conditions do not improve.”The number of deaths could be much higher, but the university officials could not give the exact numbers.

The campus is deserted and there are no classes. Most hostellers have justify, said Zeeshan, an official of the university.Several faculty members have justify Aligarh. One member, now in Tamil Nadu, told IANS, “In addition to the pandemic spreading its wings wide, there was a total psychological breakdown, despair and also a degree of disgust.”Quite a few retired faculty members who justify Aligarh have died in their home towns like Bhopal, Hyderabad.

Jasim has sought critical information from the VC through an RTI. He has asked the VC about the shortages of medicines, Oxygen, ambulances etc.Locals allege that the university administration despite all the resources, has been caught napping.
No special mechanism or arrangements have been put in place. Due to the fear of infection, people are shunning going to the medical college for vaccination.

“Fear is rampant. The winds of despair and gloom sweep the campus. The central government should step in and control the worsening situation,” says a local student.
So far it is not clear how many of the deceased were vaccinated, though it is widely accepted that there have been a few deaths due to Covid-morbidities and age.

According to the district administration, on May 8, there were 417 fresh cases, 295 were discharged. Local medical circles confirmed the situation was really alarming. (IANS)