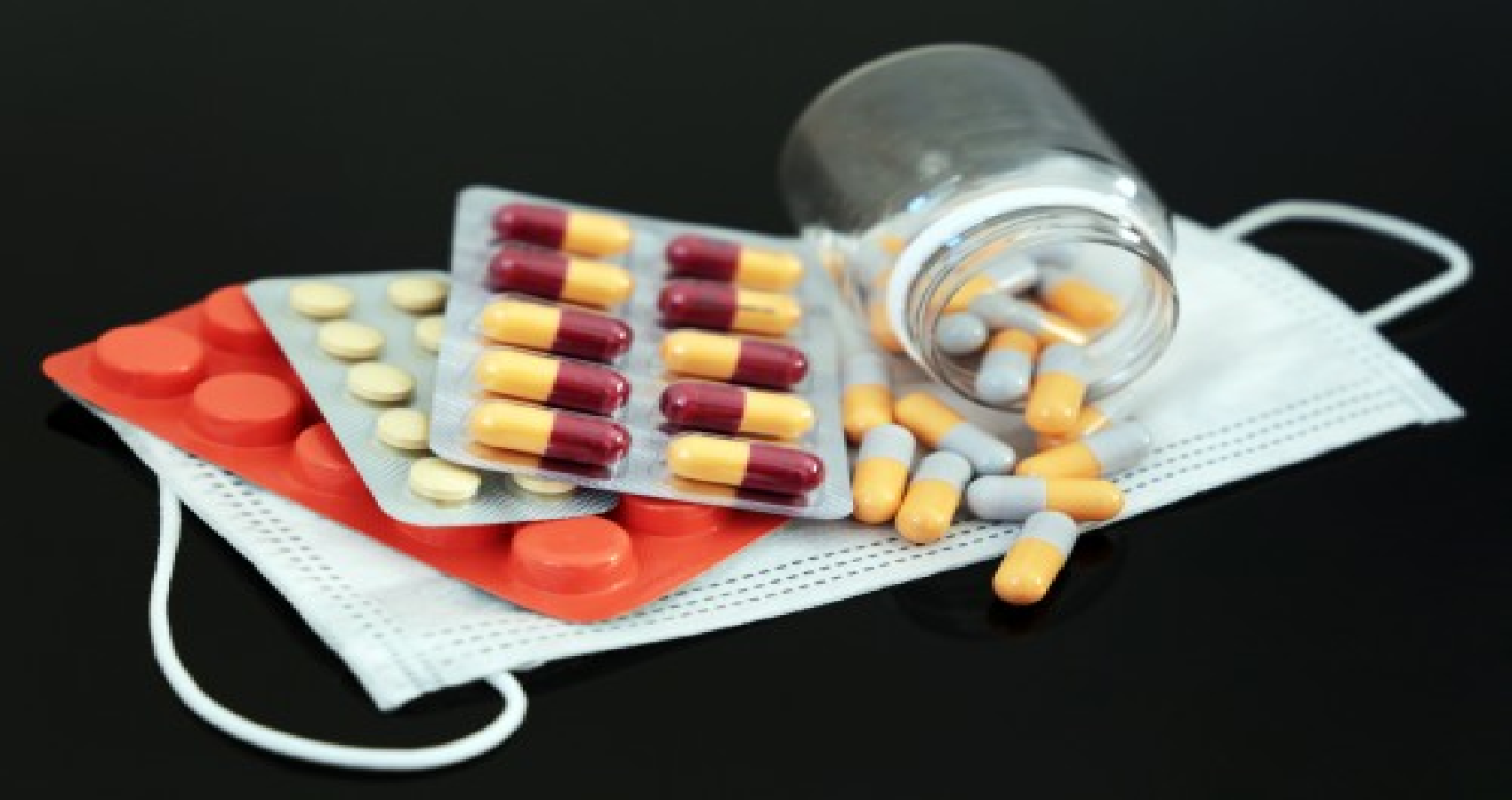 According to The New York Times, the prospects for reaching “herd immunity” in the fight against COVID-19 are increasingly dim. Subsequently, the virus “will most likely become a manageable threat that will continue to circulate in the United States for years to come.”

Therefore, long-term management of the SARS-CoV-2 virus, which causes COVID-19, will be increasingly important. As with influenza, and mosquito-borne viruses, like Zika, developing better antivirals for such perennial threats will have to be a part of the plan.

Rensselaer Polytechnic Institute researchers Jonathan Dordick, a chemical engineer, and Robert Linhardt, a biochemist are developing one promising antiviral approach that uses a decoy to trap the virus before it can infect a cell.

This decoy strategy has shown promise in combating a number of viruses, including SARS-CoV-2, dengue, Zika, and influenza A.

Dordick and Linhardt, who is internationally recognized for his creation of synthetic heparin, focus on viruses that use glycoproteins to latch onto human cells, a trait common to many viruses, including coronaviruses. They study how viruses gain entry into human cells at the molecular level and identify safe, effective compounds to offer as a decoy.

In their most recent test of this viral decoy strategy on mammalian cells, Dordick and Linhardt demonstrated that a compound derived from edible seaweeds substantially outperforms remdesivir, the current standard antiviral used to combat COVID-19. Heparin, a common blood thinner, and a heparin variant stripped of its anticoagulant properties, performed on par with remdesivir in inhibiting SARS-CoV-2 infection in mammalian cells. Both compounds bind tightly to the spike protein on the surface of SARS-CoV-2, the same strategy the team employed in their previous viral work.

Dordick and Linhardt are available to speak on the viral decoy strategy and the need for more effective antivirals in future pandemic control.