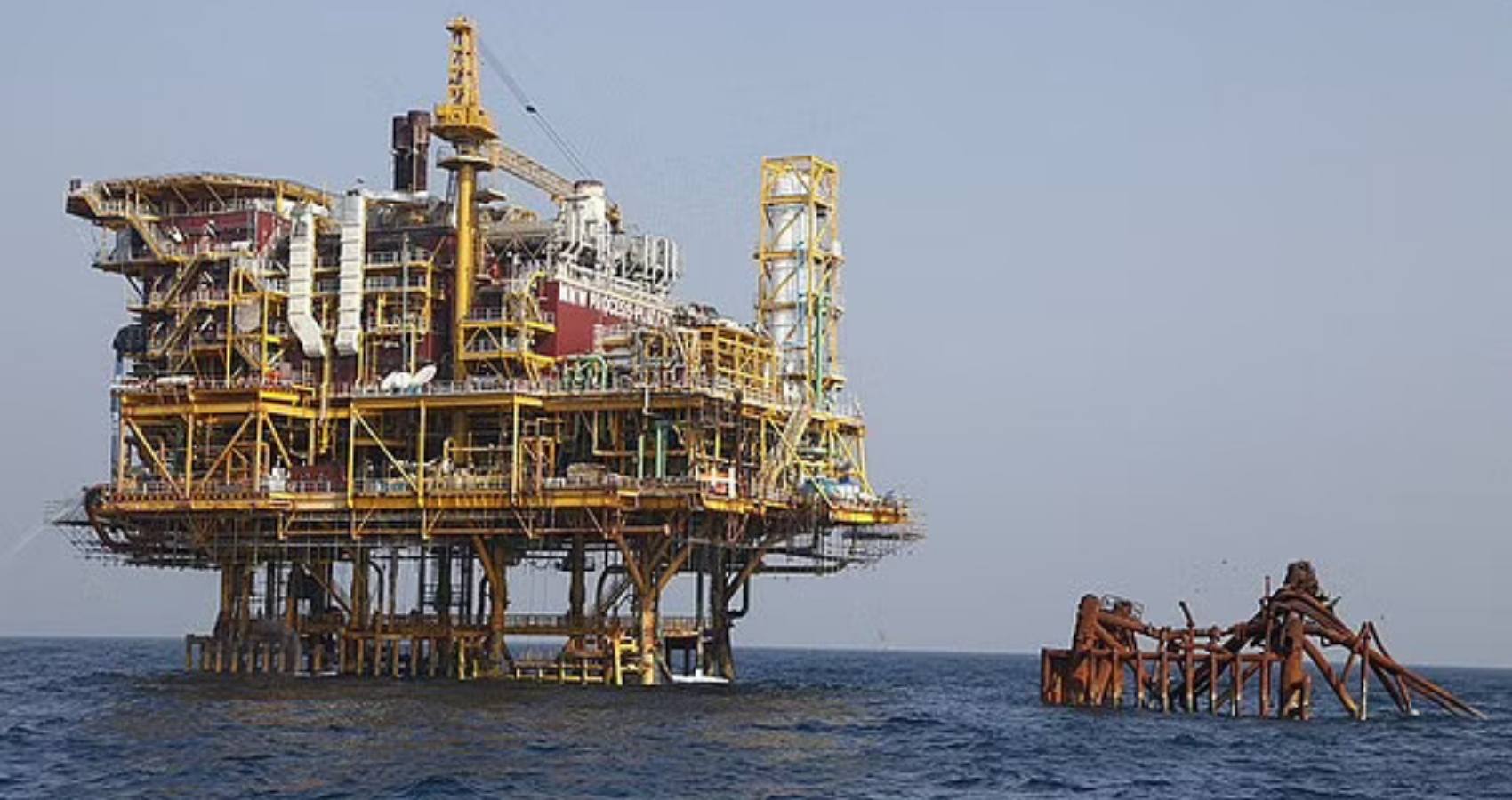 Goldman Sachs reckons crude oil prices are going to $140 in the coming months. JPMorgan said they could even surge to $380 in a worst-case scenario. UBS reckons they’ll hit $130 in September.

But Citi is bucking the trend. The investment bank’s strategists predict oil will fall sharply by the end of the year, from prices of around $100 a barrel on Friday.

Francesco Martoccia, the bank’s head of European commodities strategy, warned in note to clients Tuesday that oil prices could even slump to $65 a barrel by December, if a nasty recession hits. 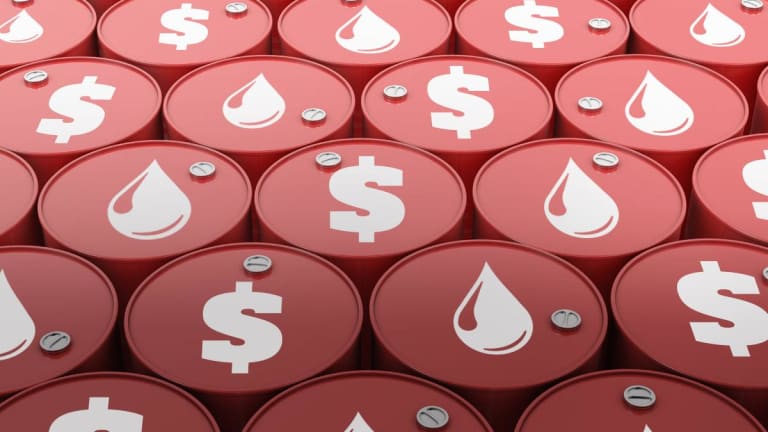 Yet Martoccia and his colleagues expect oil to drop even if there’s no drastic slowdown. Their so-called base case is that the price of global benchmark Brent crude tumbles to $85 a barrel by the end of the year — that’s around 18% lower than Friday’s price of $104.

At the heart of Citi’s contrarian view is its expectation that Russia will keep exporting and producing crude, even as the US and its allies batter the country with sanctions.

Many analysts expect Russian energy exports to fall sharply by the end of the year as the European Union gradually bans purchases from the country. The G7 is also exploring how to cap Russian oil prices — which could cause exports to drop further.

The logic is simple. Unable to sell its oil, Russia will shut down production. Buyers will then be competing for the remaining global supplies, driving up oil prices.

But Citi takes a different view. Its strategists believe India and China will ramp up purchases, keeping Russian oil pumping and alleviating the pressure on the market. “We actually don’t see a supply crunch in the making,” Martoccia said.

Crude oil exports to European countries in the OECD will drop from 2.5 million barrels a day in the first quarter of the year to 970,000 in the fourth, Citi predicts.

Yet it thinks China will step up its imports from 1.4 million to 2.3 million barrels a day, and India from 110,000 to 950,000 a day. Other developing economies will lift their purchases slightly, meaning Russia will be exporting more crude by the end of the year than at the start.

“I’m skeptical that the governments wouldn’t listen to their own energy needs, because we have seen already protests and riots around the world because of the increase in food prices and energy prices,” Martoccia said.

The other key ingredient in oil prices is demand. Citi thinks the world’s appetite for oil is going to slow over the coming months as the global economy cools.

Martoccia said Europe in particular is likely to cut back on its energy consumption. Many economists expect the eurozone to fall into a recession as a result of soaring inflation driven by rocketing natural gas prices. Germany has already started to dim its streetlights to save energy.

“When you look at the gas demand, for instance, from the industrial complex in Italy, or even the orders of one of the biggest industrial facilities, it’s going down,” he said. “And eventually you have to see spillover effects elsewhere.”

Oil-price prediction is a difficult game. Many analysts say the opposite to Citi, arguing Russian production will fall, and a Chinese economic recovery and the return of global tourism will boost demand.

Citi is hedging its bets. It thinks there’s a 30% chance oil jumps back up to around $120 by the end of the year. “This year, it’s very difficult to have a high conviction,” Martoccia said.