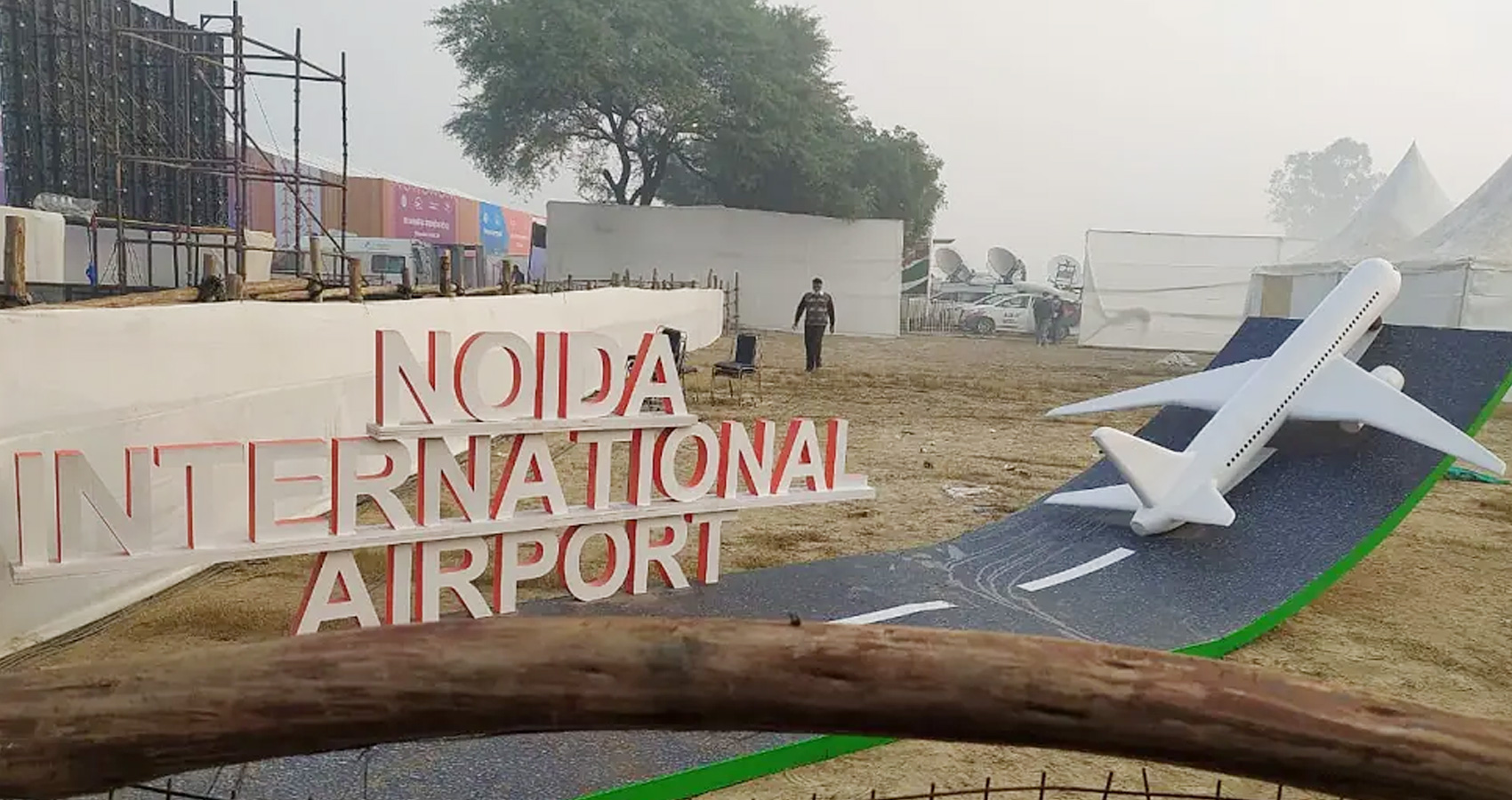 Prime Minister Narendra Modi on Thursday, Nov. 25, 2021, said that the Noida International Airport will develop the tourism and agriculture sector in Uttar Pradesh and pilgrims will be able to easily travel to temples and shrines in the state. Modi added that the Noida International Airport (NIA) in Jewar, would make Uttar Pradesh  known for its ‘Uttam Suvidha and Nirantar Nivesh’.

The new airport is expected to increase demand for commercial and residential projects and hotels in the region, while also boosting the real-estate sector. 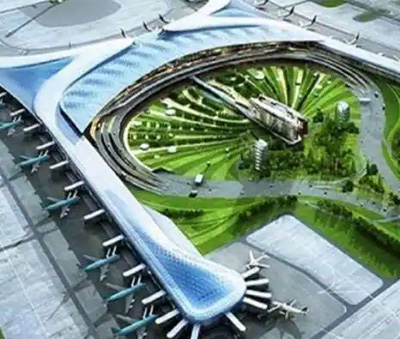 “The agricultural potential of Western UP will witness a sharp rise and help the small farmers in exporting goods easily, efficiently and instantly,” he said.  PM Modi further said that Uttar Pradesh will now be known for its ‘Uttam Suvidha and Nirantar Nivesh’.

According to the Ministry of Civil Aviation, the International Airport near Jewar will be developed as an Aviation Hub which is conceived to provide all the modern, efficient and hi-tech facilities.

The airport area when fully operational is expected to have Aero and Non-Aero activities along with MRO (Maintenance, Repair and Operations) facilities. The present project envisages an area of land requirement measuring 3500 acres. In the first phase of development, only 1327 hectares of land would be developed.

Noida International Airport is strategically located, which is at a road distance of about 72 km from IGI Airport, 40 km from Noida, Faridabad and Ghaziabad respectively, 28 km from Greater Noida, 65 km from Gurugram and 130 km from Agra.

The projected cost of the proposed project is estimated at around Rs 15000- 20000 crore and the development of the first phase of the airport is being done at a cost of around Rs 10,050 crore. The work at the airport is scheduled to be completed by 2024.